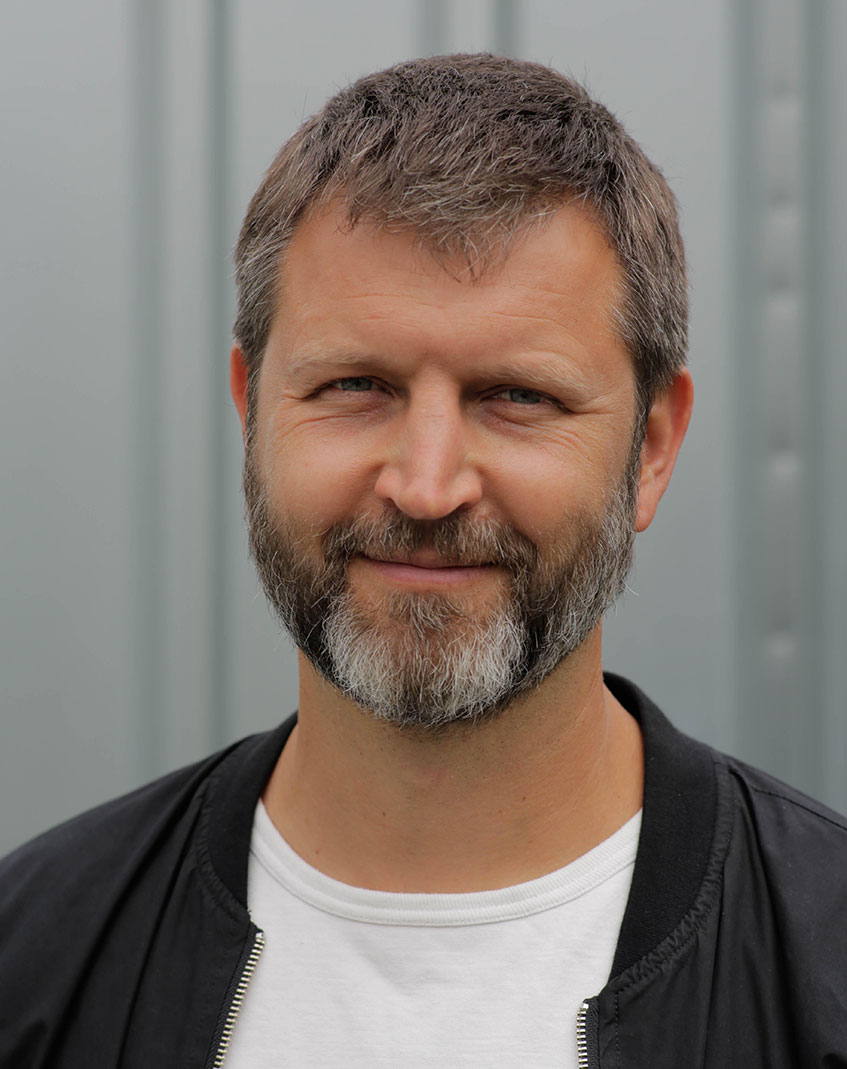 Platt has earned a reputation as a diverse and collaborative filmmaker, with a reel that spans a wide range of clients including Nissan, Acura, YouTube Music, Ducati, Dempsters, Sleeman, Bell and Manulife.

He possesses a distinctive style that blends special effects with a highly cinematic approach, creating work that is rooted in the natural world, imbued with a sense of wonder.

“Bo is a strong visual storyteller who has the wonderful ability to inject humanity into his spots,” says Estelle Weir, partner and executive producer, Someplace Nice. “He possesses a beautiful body of work and we are excited to have him on our roster.”

Platt started his career in documentary filmmaking at age 19, working on projects in regions as far afield as Africa and India—including a documentary on Tibetan refugees and the Dalai Lama.

He began directing as an early member of the Motion Theory collective. Later he moved to Paris, where he established his name as an in-demand international director. Now living in Los Angeles, he is focusing primarily on North American work.