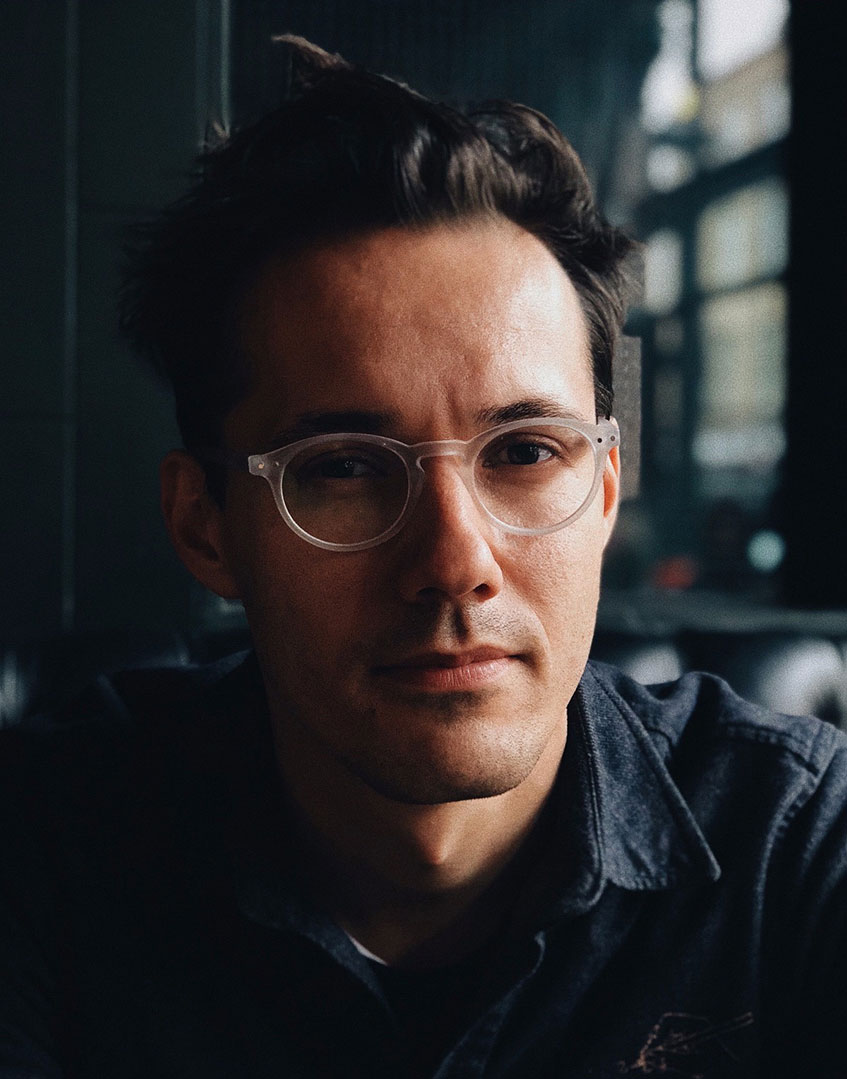 Influenced by the esthetics of European filmmaking, Emile is skilled at establishing a mood within the first frames. His work combines thoughtful, well-composed shots with the fast pace of a commercial. Whether dark and moody or light and fantastical, his approach as a director is to focus the feeling that someone is left with after watching a piece of work.

“Emile’s strong visual point of view immediately stood out to us,” says Mal Ward, Managing Director of Arts & Sciences. “Not only that, his ability to create compelling stories across multiple genres including visually driven narratives, documentary, and conceptual music videos, is also a real asset that sets him apart.”

For instance, for automotive brands Rolls Royce, Audi, Jaguar and GMC, Emile has created atmospheric spots that feel powerful and aspirational. His work for Jamie N Commons (“Not Gonna Break Me”) and MØ (“Walk This Way”) elevates the subject’s intensity, while Beats “Jungle” and the video “Headshake” for Saturday, Monday drip with effortless cool. MØ’s “Walk This Way” earned Emile the trophy for Danish Music Video of the Year at the Danish Music Awards.

Rafael has also collaborated with Nowness and I-D on an array of short documentary style projects with subjects such as architects Frank Gehry, Ian Simpson and Knud Holscher, and Danish chef Rene Redzepi. His Nowness short film profiling legendary writer Alan Moore, titled “His Heavy Heart,” was shortlisted for the D&AD Next Director Awards. Other credits include dynamic videos for the likes of Catfish & The Bottlemen, X Ambassadors, and Stubborn Heart.