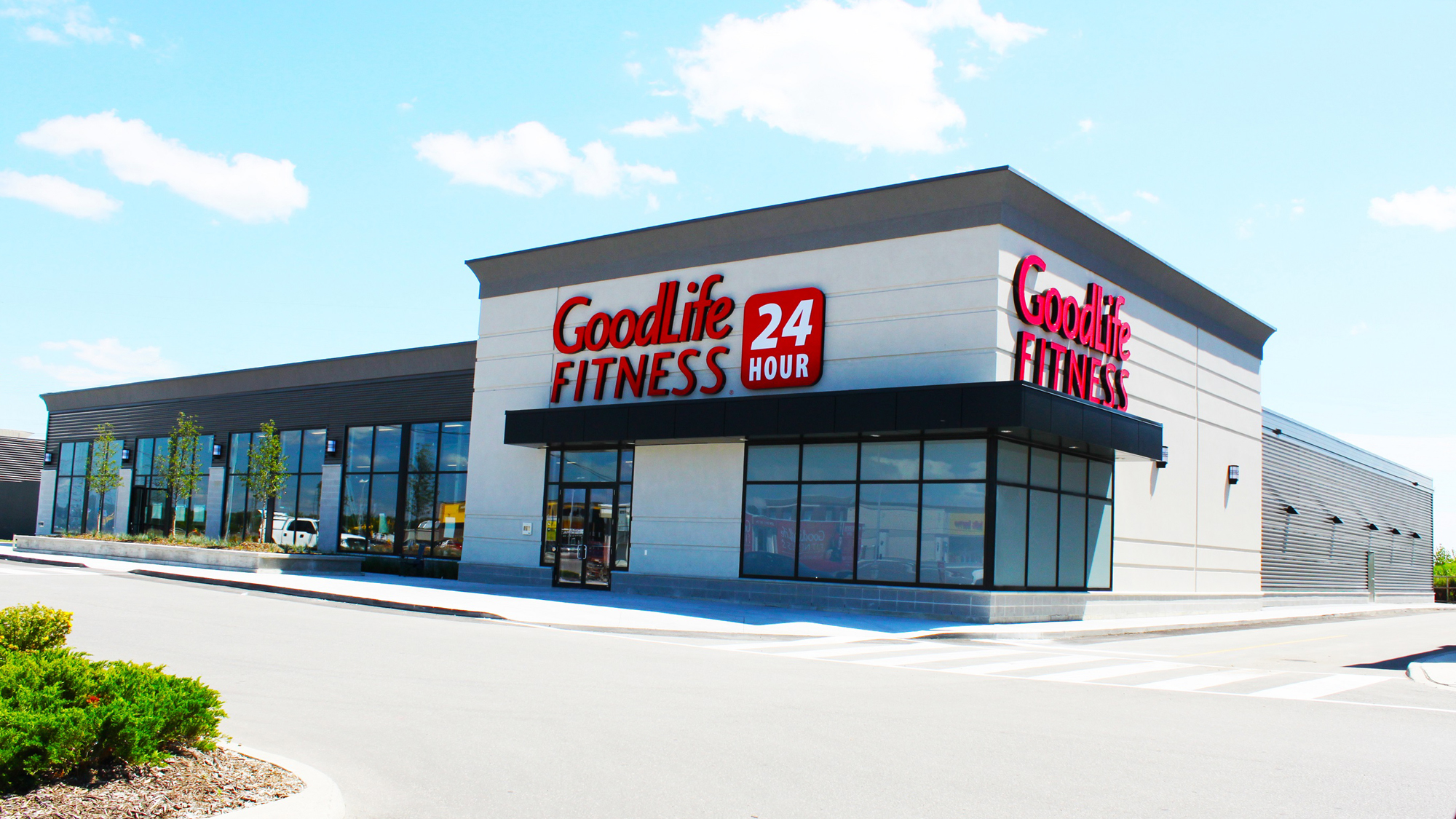 The agency will be responsible for strategic reimagination of brand and development of integrated launch campaign.

FCB Canada has a new fitness regimen after winning the creative assignment for GoodLife Fitness in a competitive review.

FCB will be responsible for reimagining the GoodLife Fitness brand, and the development of an integrated campaign set to launch in December.

“Throughout the process of selecting a new brand agency partner, FCB has demonstrated its passion and professionalism, as well as an ability and desire to continuously go above and beyond in everything that they do from research to ideation,” says Sander van den Born, GoodLife Chief Marketing & Technology Officer. “What really stood out was their in-depth understanding of our business, our people and our potential. We are very excited for what is to come for GoodLife by partnering with the bright, dynamic and visionary team at FCB.”

“A fundamental part of our approach as an agency is to surround ourselves with the people and partners we’ve always wanted to work with,” says Chris Perron, Vice-President Managing Director for FCB Canada. “This new partnership with GoodLife couldn’t be a better expression of that. GoodLife is an iconic Canadian brand with a strong, 40-year legacy, and we’re honoured to help bring its next chapter to life.”

The account win comes amid a string of recent successes for FCB, including winning gold in the Creative Strategy Lions for its longstanding work with the Canadian Down Syndrome Society, making it the most awarded Canadian agency at Cannes for the past three years.

About GoodLife
Proudly Canadian since 1979, GoodLife is the largest group of fitness club chains in Canada and the fourth largest overall in the world. With almost 500 clubs from coast-to-coast; over 12,000 employees; and more than 1.5 million members, the GoodLife family of clubs is helping to transform the fitness and health of 1 in 25 Canadians every day. The GoodLife group of clubs includes: GoodLife Fitness (250), Fit4Less (95), ÉconoFitness (70) and Oxygen Yoga & Fitness (70).

About FCB Global & FCB Canada
FCB (Foote, Cone & Belding) is a global, fully-integrated marketing communications company with a heritage of creativity and success dating from 1873. Based on a deeply developed understanding of diversified local markets and global cultures, FCB focuses on creating “Never Finished” campaign ideas for clients that reflect a deep understanding of the brand’s past, a respect for the present and an anticipation of the future potential. With more than 8,000 people in 109 operations in 80 countries, the company is part of the Interpublic Group of Companies (NYSE: IPG). With operations in Toronto and Montreal that include FCB Health (healthcare marketing), Fuel Content (content creation), FCB/SIX (CRM) and Segal, (licensing); FCB Canada was named Digital Agency of the Year in 2018, 2017 and 2016 by Strategy and was the most awarded Canadian Campaign at Cannes Lions in 2019, 2018 and 2017 and FCB Canada now has 6 of the top 10 Strategist in Canada according to Strategy Magazines annual Creative Report Card. FCB Canada is proud to partner with some of the world’s most admired brands including The Home Depot, Air Canada, BMO, Clorox, Mondelez International, Ontario Tourism Marketing Partnership Corporation and Ontario Lottery & Gaming. To learn more about FCB Canada visit fcbtoronto.com or fcb.com and follow us on Twitter and Instagram: @FCB_Toronto.