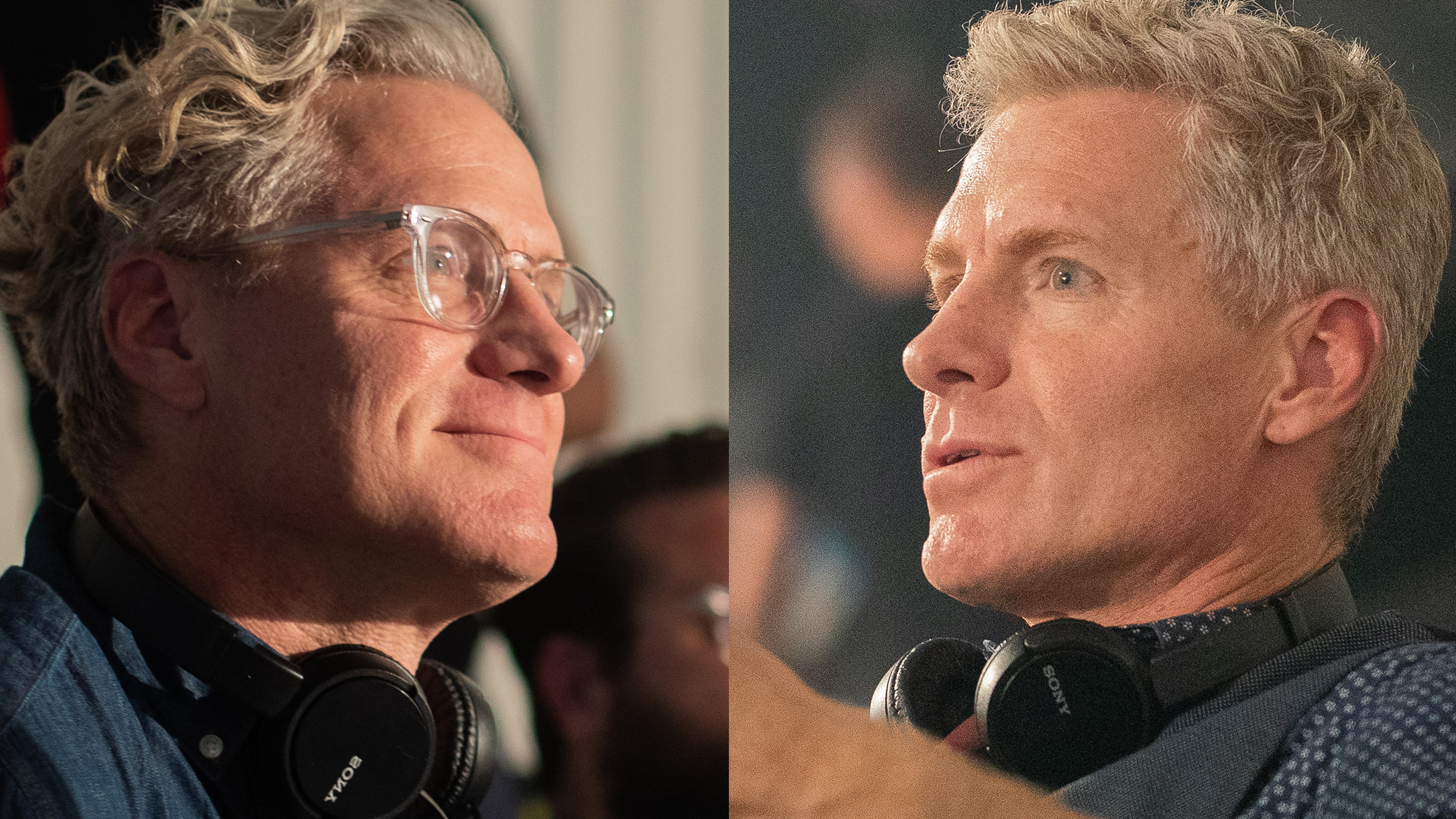 Based in Los Angeles, the identical twin brothers are known for their subtle, authentic sensibilities that balance smart performance and a cinematic style with a witty, comedic storytelling flair.

In Samsung “Batteries are Dying,” the duo pulls some blockbuster punches in a spot that imagines all the super dramatic ways a dead phone battery can cause chaos. Meanwhile, Minnesota Lottery “Elf Ears” and Canon “Photographer Inside” both exhibit the pair’s skill at quirky performance-driven comedy.

The full range of the twins’ style can be seen in their multi-award-winning campaign for Xfinity Mobile’s “Data in Dollars” from Goodby Silverstein & Partners. A series of 6-second contextual pre-roll ads, the campaign quantifies just how much everything from how-to tutorials to music videos and action flicks costs in data charges when not using Xfinity. The critically acclaimed campaign was awarded at Cannes Lions, The Clios, The Addy’s, AICP’s Next Awards, The Webbys, among others.

At Westside, the Docter Twins join a multi-disciplinary studio home to industry leading photographers, directors, producers, and other creative thinkers. “Westside Studio has had extensive growth in the film and motion world this year and as we continue this growth we’re excited to add a strong comedy option to our roster,” says Executive Producer Eugene Marchio.

Originally from the Midwest, the twins entered the art world through music. Part of the ’90s Champaign-Urbana indie rock scene, their band The Suede Chain played with well-known acts like Oasis, Smashing Pumpkins and Sheryl Crow. Today they compose music for much of their directing work.