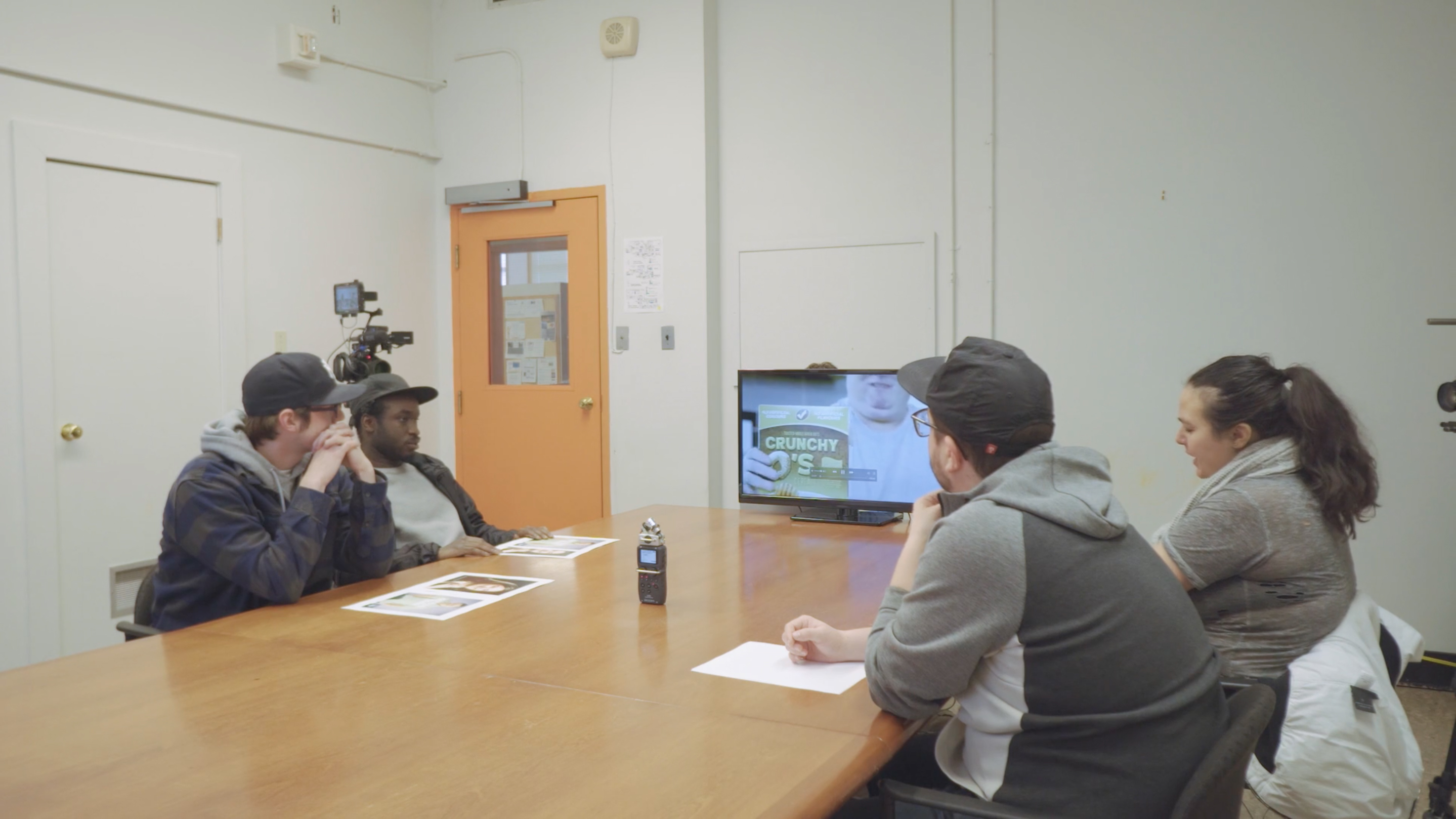 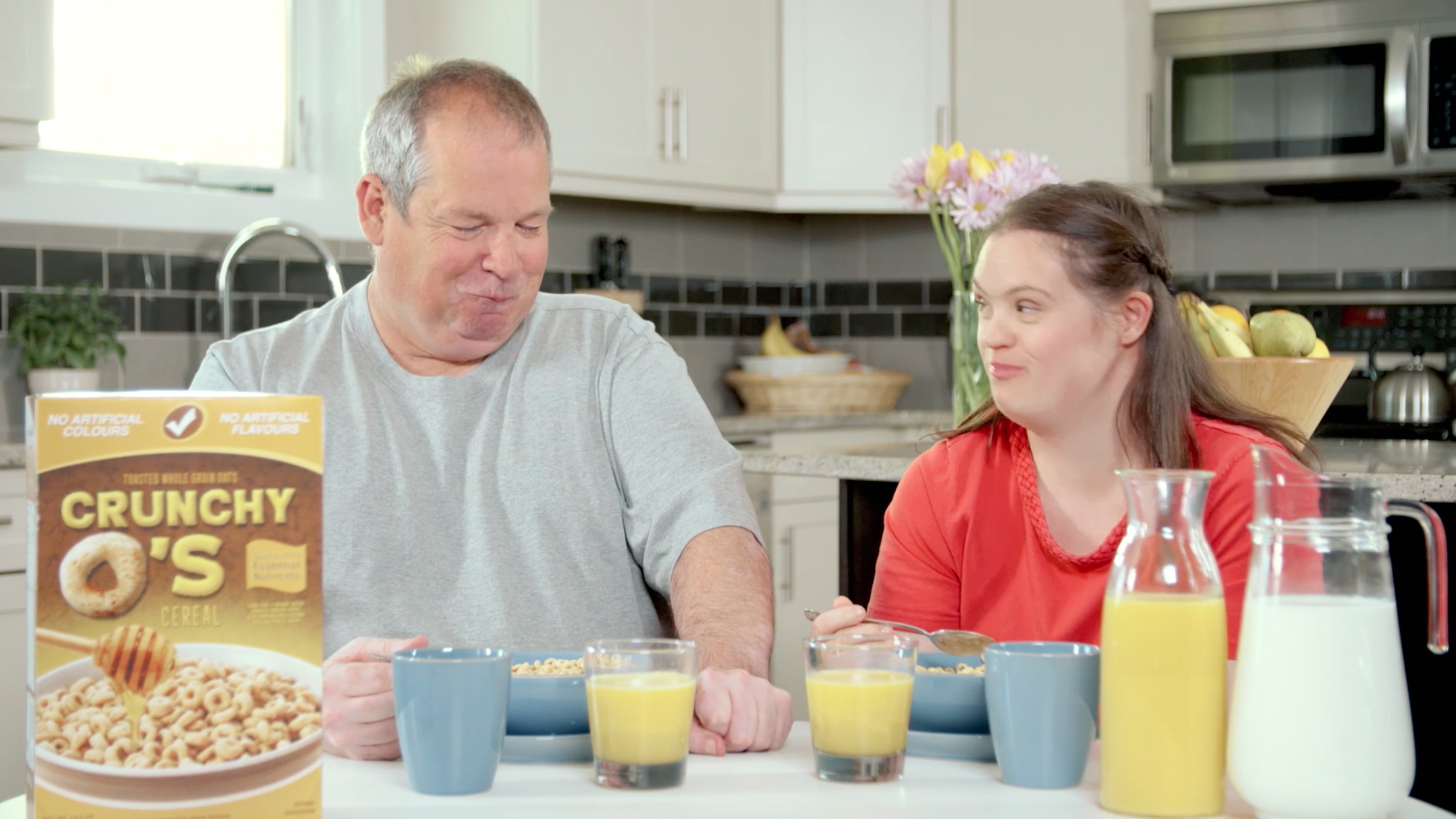 Less than 3% of characters on our screen have a disability

Bewilderment. Unease. “A bit of a stretch.” “It just rubs me the wrong way.” Those were some of the reactions from focus group participants shown fake ads for products like laundry detergent and cereal that prominently featured people with a disability.

The public rarely sees people with a disability featured in popular media, leading a group of disability-focused organizations from Canada and the United States to publish an open letter calling on the media to be more inclusive of people with disabilities. Launching on International Day of Persons with Disabilities, Tuesday, December 3, the campaign aims to change how people see disability by changing what they see in popular media.

Currently, fewer than 3% of characters on North American television have disabilities and of these, 95% are played by able-bodied actors. “Audiences are asking to see more diversity in our media. Despite being the largest minority group in the world, people with disabilities have been largely left out of this important cultural conversation.” said Mickey Greiner, Executive Director of the Calgary Society for Persons with Disabilities (CSPD), the organization spearheading the campaign.

The Visibility for Disability initiative is asking content creators to pledge their support towards giving people with disabilities more screen-time. So far, 100 content creators from film, television, advertising and marketing have signed the open letter; including celebrities like Danny Woodburn of Seinfeld, Kurt Yaeger of Sons of Anarchy, Eileen Grubba of HBO’s Watchmen, CJ Jones of Baby Driver as well as major brands like Levi’s and Shaw Communications.

The group behind the Visibility for Disability movement, including CSPD, The Easter Seal Society, RespectAbility and the Media Access Awards, hope their efforts will have a larger impact on how people view disability and inclusivity in all aspects of society. “Changing the way people view disabilities begins with shifting the culture around on-screen representation of this minority group, and continues by opening doors to opportunities to ensure inclusivity,” said Deborah Calla and Allen Rucker, Co-CEOs of the Media Access Awards.

Lauren Applebaum, Vice President, Communications for US-based advocacy group, RespectAbility added, “What we see on screen influences how we act in real life. The entertainment industry has an opportunity to help remove the stigma that currently exist around interacting with individuals who have disabilities,” said Lauren Appelbaum, Vice President, Communications, RespectAbility.

The campaign’s launch video features a focus group reacting to TV commercials featuring people with disabilities, exposing the misconceptions surrounding disability. The campaign drives to a VisibilityForDisability.ca, a site where people can pledge their support by adding their names to the open letter, while finding resources for hiring people with disabilities both in front of and behind the camera.

The campaign was created in partnership with Calgary-based creative agency Wax. Credits are at the bottom of this page.