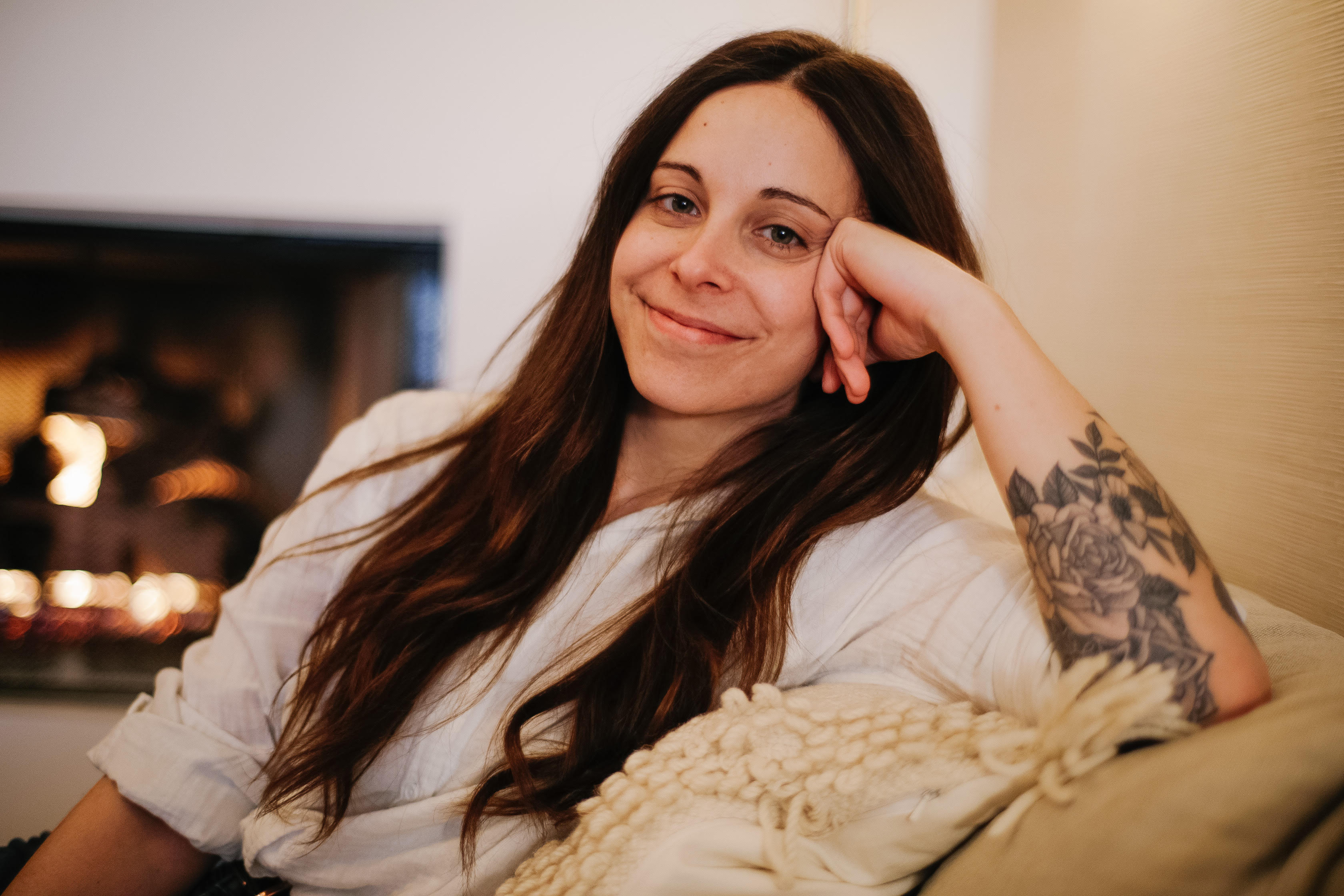 Toronto-based editing company The Assembly is pleased to announce that Ashley Monaghan has joined as Managing Director and Executive Producer. The new role signals The Assembly’s commitment to expanding its ability to provide freelance editors to agencies and clients for in-house work.

Monaghan says she was drawn to The Assembly because she saw the opportunity to grow the company’s roster and expand its services.

“The industry is embracing freelance editorial and The Assembly is able to provide a solution for agencies in a way that tailor matches talent to their specific project, from the smallest case study to a full-scale brand campaign. Seeing that in-house editorial is a trend that’s not slowing down, I saw a huge and exciting opportunity to help the company grow and evolve,” she says.

Monaghan, who has extensive experience at some of Canada’s top production and post-production studios, including Tendril Studio (Executive Producer), Relish (Head of Sales and Marketing) and Soft Citizen (Head of Sales), will work alongside producer Katie Oliver, who herself has held producer roles at shops including Redlab/Soho, Unreasonable Studios and The Juggernaut. Together, Monaghan and Oliver have 30 years experience, including stints as assistant editors, allowing them to offer executive production services should a job require it.