Inniskillin Gets the Big Screen Treatment 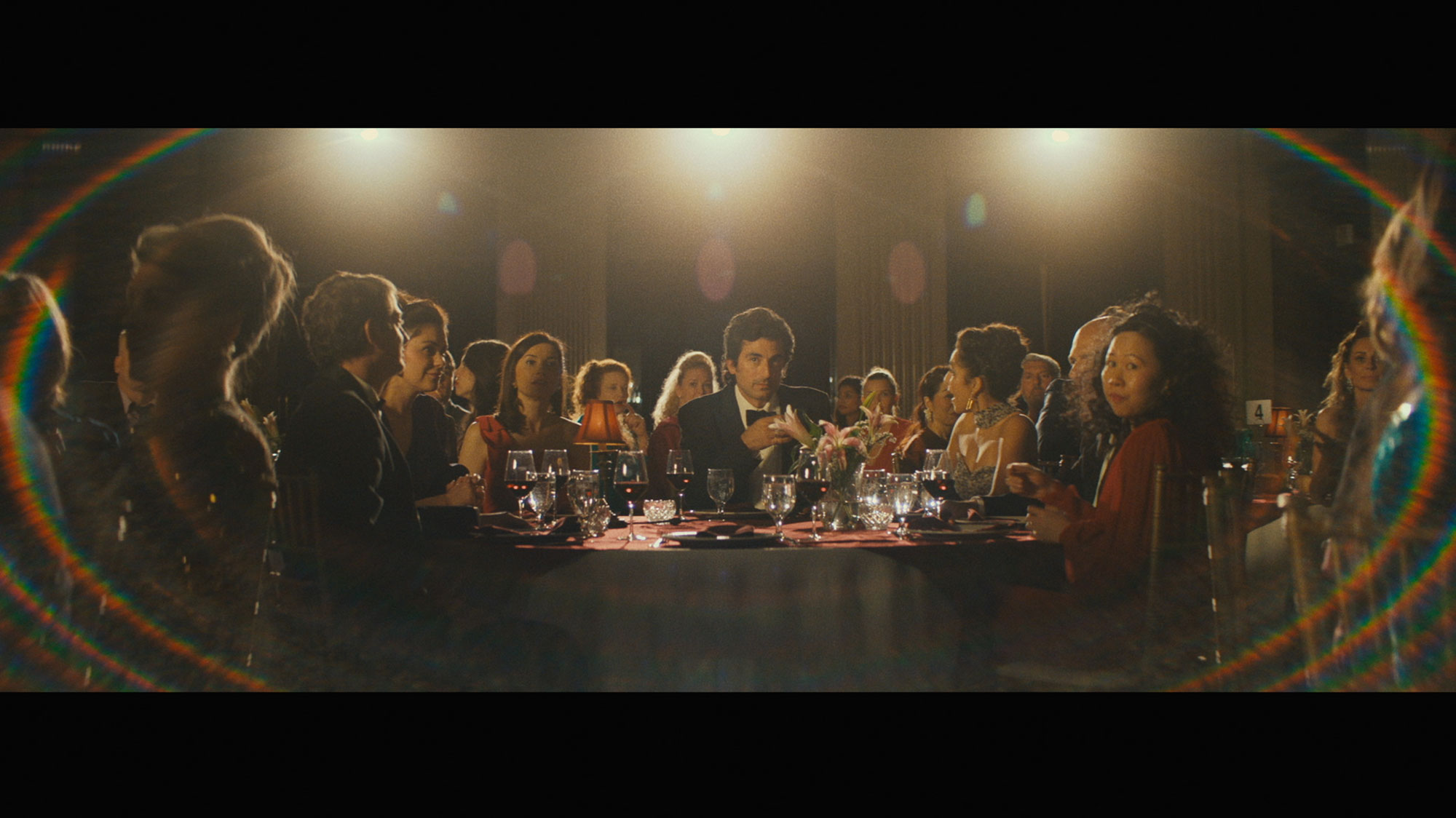 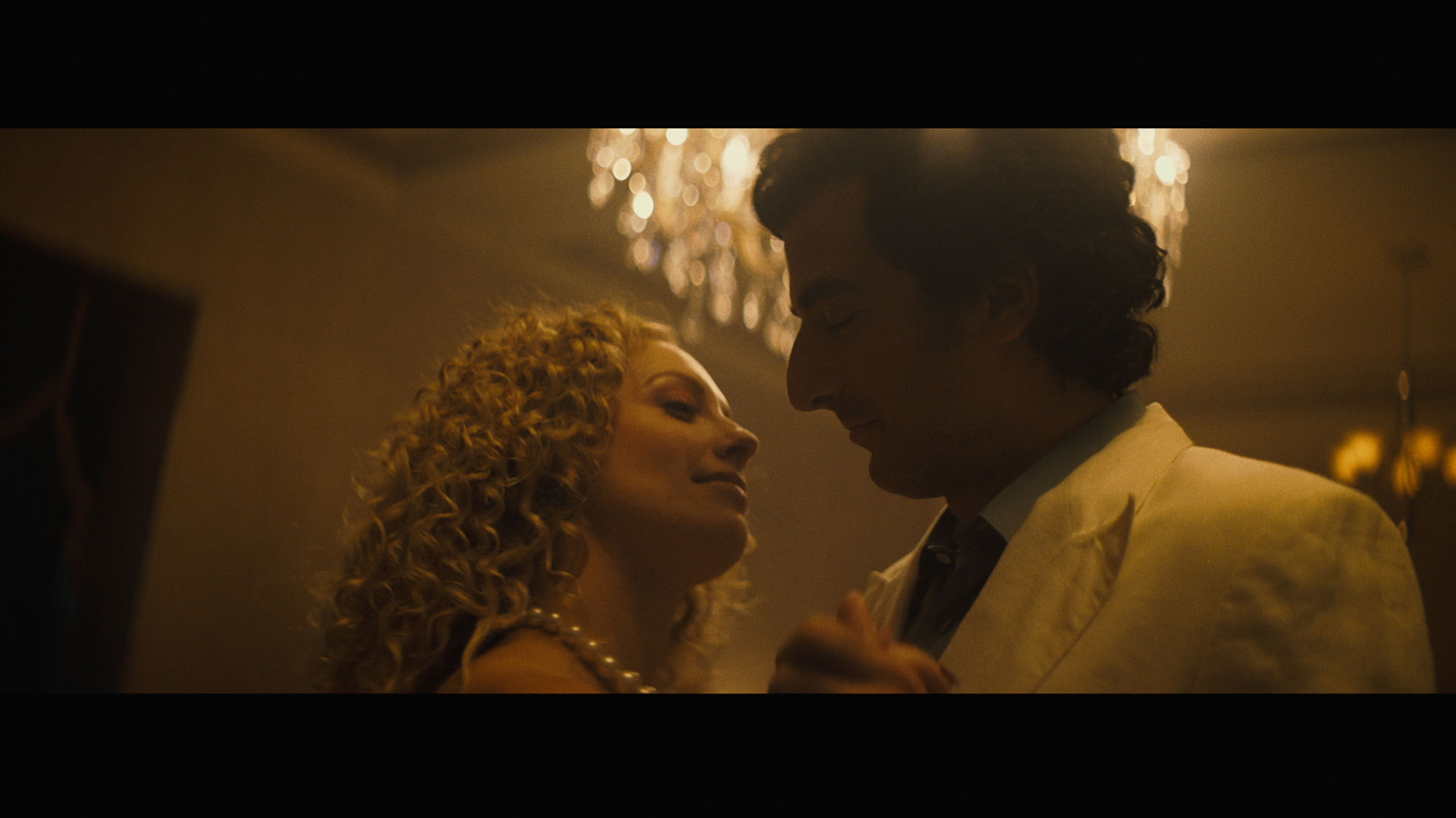 Niagara-based winemaker Inniskillin is literally getting big picture with a bold new marketing campaign that, like its subject, is distinct among Canadian wines.

Developed by Toronto agency Bensimon Byrne, the “The Original Start-Up” tells the inspiring story of the world-famous Canadian wine with an Irish name made by an Austrian and an Italian-Canadian.

Directed by Academy Award nominated Canadian documentary filmmaker Hubert Davis (Untitled Films), the campaign’s 60-second anthem spot features the type of dramatic tension, flair for the dramatic and action that is contained in the trailer for a Hollywood biopic. The connection is further underscored by the use of the Hollywood-esque phrase “Based on a true story” at the beginning.

Inniskillin has the type of compelling backstory that makes it ripe for this kind of story-telling approach. “It deserves the style of a Hollywood movie trailer because you couldn’t have written a better plot for a movie,” says Bensimon Byrne’s partner and executive creative director, Joseph Bonnici.

The rich, beautifully shot spot chronicles the journey of Inniskillen from its early 1970s origins through to its later success on the international stage. The agency worked closely with the families of Inniskillin founders Donald Ziraldo and Karl Kaiser to ensure they got the details just right: From the partners’ first meeting, to being denied a license, to their stunning win over a French Beaujolais in a 1975 tasting competition.

The spot works to draw in viewers by evoking strong feelings of both time of place. “It’s about being absolutely authentic to the time period of the 70s and early 80s. It’s a period piece,” explains Bonnici. “Every detail, from the locations and styling to the wardrobe and makeup, was authentic. It’s a hard to believe story, but it’s 100% true, so we needed to bring that truth to the screen and make it as authentic to the time period as possible.”

In keeping with the spot’s cinematic feel, the campaign will have an extensive presence in Canadian cinemas, supported by TV and point-of-sale materials.

“Inniskillin is a world class wine that just happens to be Canadian. That concept is difficult to grasp for many people,” says Bonnici. “But the Canadian wine growing regions can rival any new world wine and Inniskillin is essentially is responsible for the birth of the modern wine industry in Canada.”