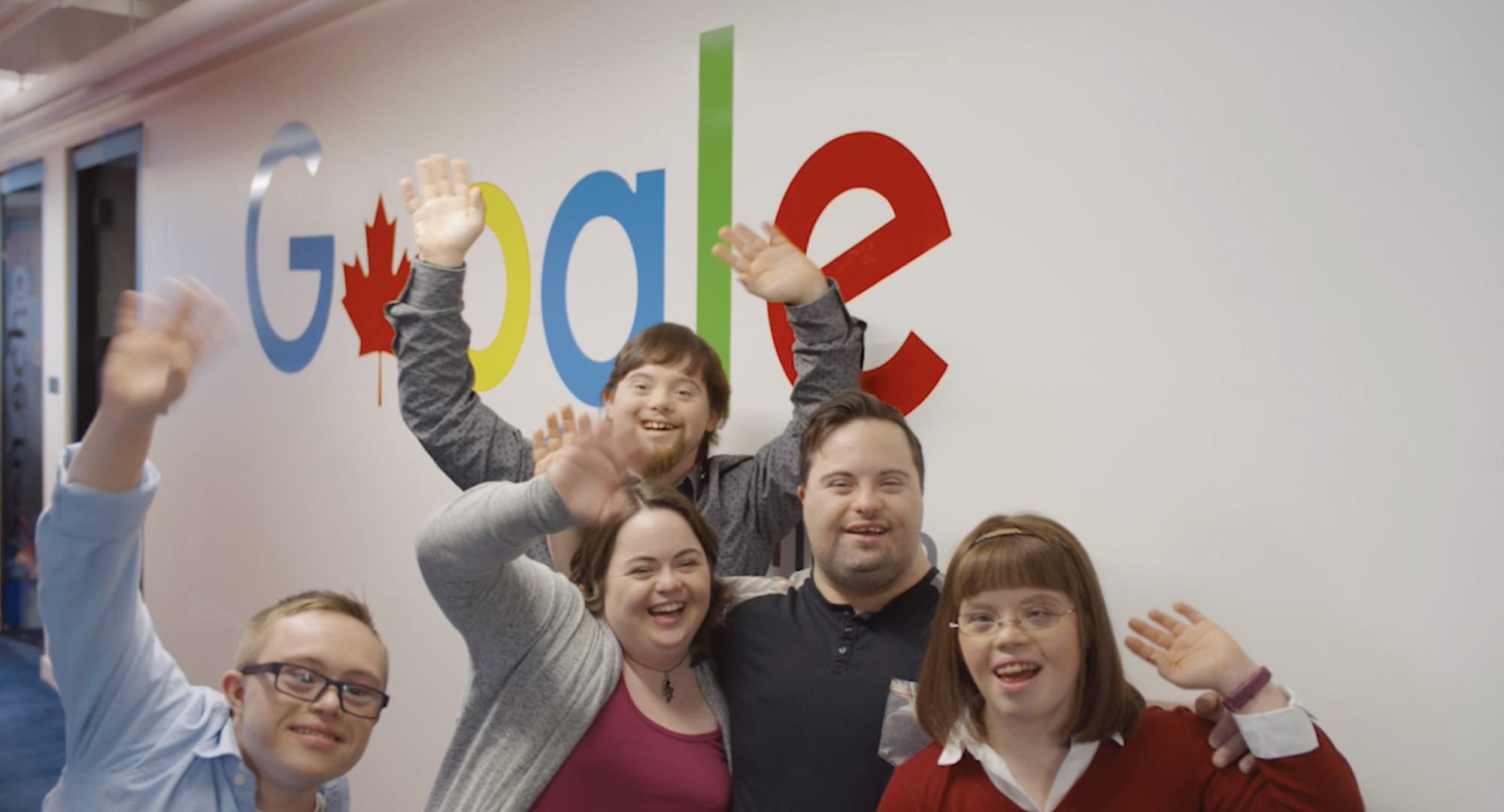 Glossy partnered with FCB Canada and the Canadian Down Syndrome Society on “Project Understood,” launched to coincide with Canadian Down Syndrome Week (November 1-7). Created in partnership with Google, “Project Understood,” aims to collect voice data from adults with Down syndrome with the goal of improving voice recognition models. Though people with Down syndrome are often associated with needing help, the project flips the stereotype around and turns them into the teachers. Read the press release.