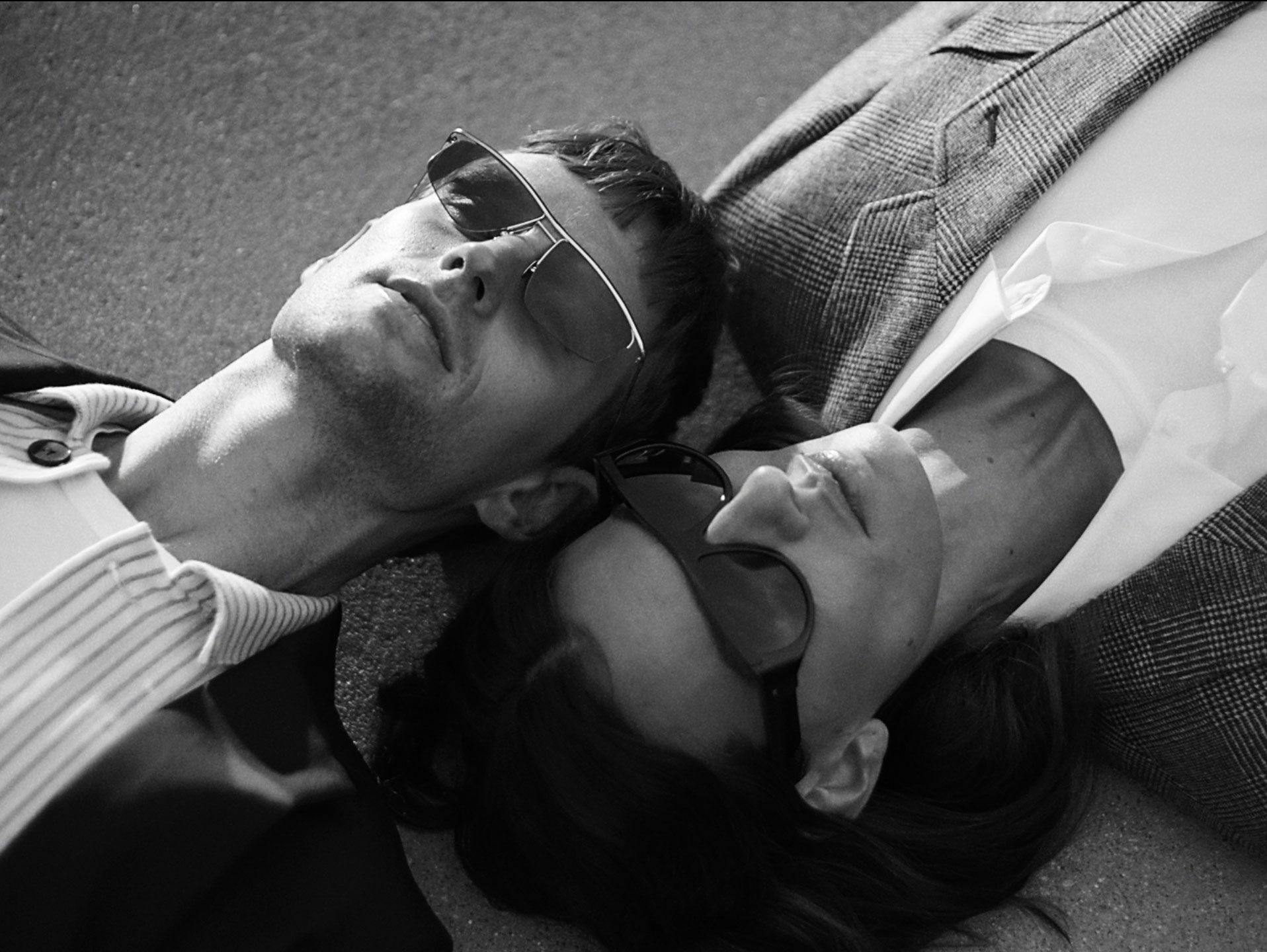 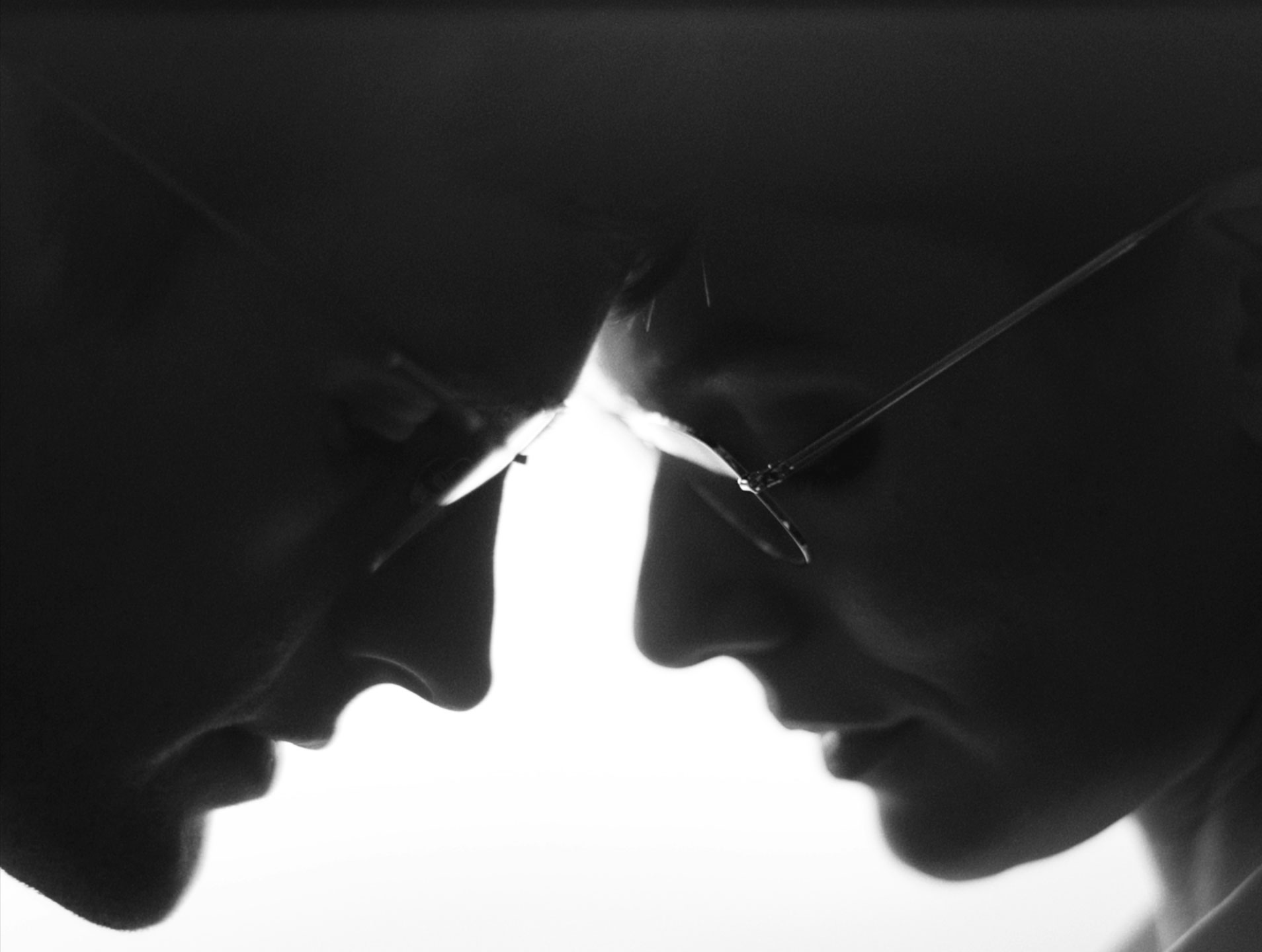 Reminiscent of a French New Wave film and set in a quintessentially LA location, the film brings together the brand’s Parisian roots and West Coast influences. The story is a classic cat and mouse chase between a man and a woman. This time, though, the familiar game of love plays out through the lens of AHLEM.

Looking to bring narrative and cinematic storytelling to the brand’s marketing, the inspiration for the film came from its location – a stunning hillside house designed by architect Michael Sant.

“Ahlem had this house location in mind for an upcoming still shoot and as I started looking at this incredible place, it felt like it was the right opportunity to shoot moving images for the brand,” says Platt, a commercial director and spouse of Ahlem Manai-Platt who enlisted DP Roman Vasyanov (Fury, End of Watch, Suicide Squad) to shoot the more refined narrative.

“This idea has been circling in my head for a while,” says Ahlem Manai-Platt of the move from still photographic campaign to something more cinematic. “I love the idea of revealing snippets of my brand’s ideology and aesthetic through short stories. I’ve done that previously through a series of pictures, but I have been eager to leap into film. The experience was made even better by the fact that I got to collaborate with my husband.”

“I wanted to bring a lot of the Ahlem brand DNA into one film. It wanted it to be something that encompassed and represented my wife, her aesthetic and her design,” Platt adds. “I wanted to create something that was both elegant and playful. Vulnerable and confident. Stylish and Intellectual. A little bit French, because that’s who Ahlem is, but also expressly modern Los Angeles, because that’s what our current life is. I also added the still life images to express subtle elements of Ahlem’s design aesthetic.”

The film’s mood is elevated by a swingy, percussive track from Kit Sebastian that would sound at home in a Godard film. Platt says the analog quality of the track represented the right blend of timelessness and confidence for the first AHLEM brand film.

“AHLEM 01″ will be distributed on AHLEM’s social media channels, through targetted ads and on fashion publications.

About AHLEM:
AHLEM was launched in 2014 by Parisian-born, Los Angeles-based designer, Ahlem Manai-Platt. Following ten years in fashion at Acne and Miu Miu, consulting roles across the Parisian fashion landscape, and an advisory role to the Fédération Française du Prêt à Porter, Manai-Platt saw her future in perfect vision.
What materialized were nine handmade eyewear frames in cool, chic shapes all rendered in Italian Mazzucchelli acetate. Now, five years strong – with one store located on Abbot Kinney and another opening soon in NYC, distribution in over 500 global retailers, as well as recognition from the CFDA/Vogue Fashion Fund – AHLEM is planted firmly in the future with an ever-evolving collection of trend-agnostic eye and sunglasses. Amidst a crowded landscape, the compelling draw of AHLEM eyewear – equally suited for Pacific Coast sands and Parisian streets, and everywhere between – lies in the fusion of exquisite design and innovative approach.