Launching an Agency During a Pandemic 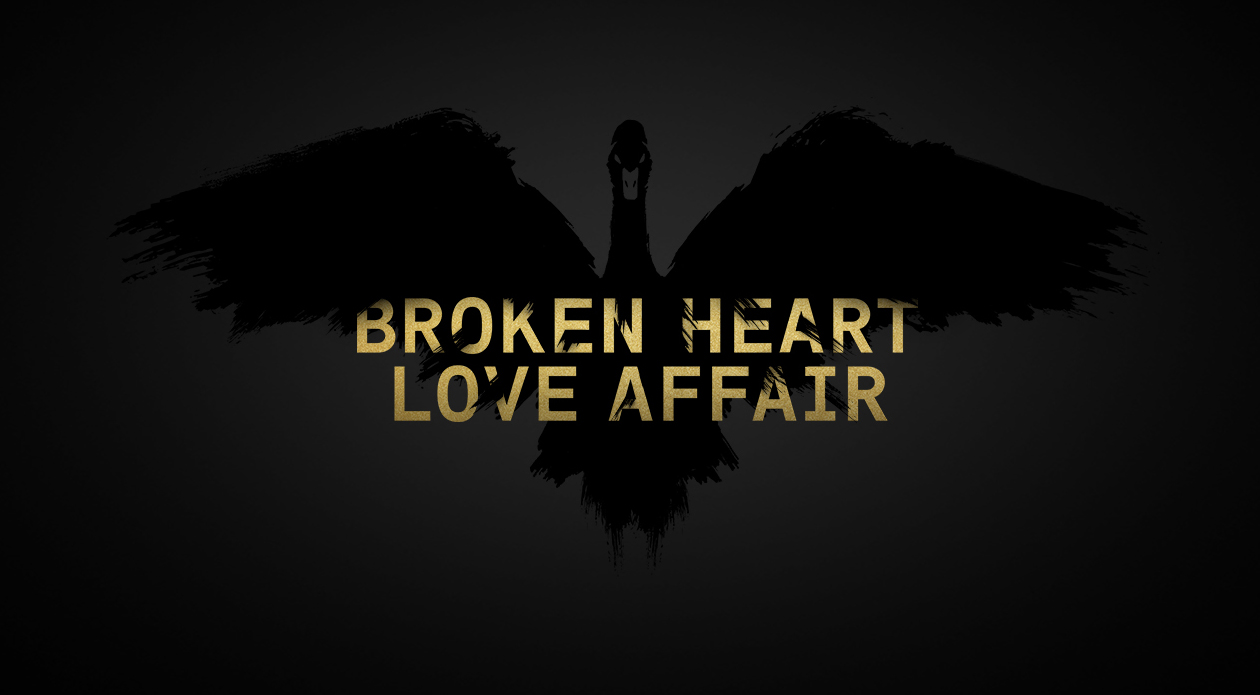 Our mission is simply “inspire everyone to fall in love with brands again” so people can find meaning once more in their relationships with brands; our clients can love the experience of brand transformation; and agency talent can discover a renewed purpose. To do that, we will fixate single-mindedly on transformational work and bring together the best strategic and creative talent out there, to do it.

We are built for the brands that aspire to be #1; want to lock down #1; and have everything to gain by playing big.

We’ve all seen how creativity is commoditized when its value is connected to the time it takes, not the difference it will make. So, we don’t sell time, we sell ideas. We are focused on getting to the biggest, most effective creative ideas as quickly as possible which is why we are bringing together the best talent with proven experience and unbridled passion.

Of course, we couldn’t have known that we would be launching in such a tumultuous period, in isolation, over ZOOM. We signed our shareholders agreement in gloves and masks on the first and last day we were together in our office, and we cancelled the photo shoot. But none of that matters, because we know that now, more than ever, brands need what we have to offer. And the world needs those truly great brands to reveal themselves in this time of crisis. We can help them find their way into the future by doing right for them and by them.

Our industry – like so many others – has been dealt a serious body blow in all of this. Nothing will be the same and nothing should be the same coming out of it. So, if we can provide a bit of a beacon and show there is a path through this devastation, we’d like to do that too.

Broken Heart Love Affair is a partnership of some of the most decorated Strategists and Creatives in Canada.

Collectively the group has:

Jay has been Canada’s top planner on the Creative Report Card for the past two years in a row and was listed as one of 4 top Planners in the world in 2018 according to Adage.  He is known for pushing the limits of advertising and redefining the strategy and planning role. He has contributed to several internationally game changing and award-winning campaigns; including, KOHO’s Dream Thieves, SickKids VS, Honey Nut Cheerios “Bring Back the Bees”, and McDonald’s “Our Food Your Questions”, which set a global standard for transparency in advertising.

A renowned challenger, Jay began his career in the pure play digital world and has successfully connected the online and offline ad worlds, bringing a fresh perspective on what’s happening and, perhaps more importantly, why.  Jay is the past chair of the Strategy Program at Toronto’s Miami Ad School.

Carlos is one of the most decorated Creative Directors in Canada. He has been awarded the prestigious Grand Prix award at the Cannes Lions Festival of Creativity.

As an Art Director, he was twice included in the Top Ten list globally by The Gunn Report. In 2018 and 2019 he was the number one Creative Director in Canada on the Strategy Magazine Creative Report Card, making that 3 times for his career.   Under his leadership, his previous agency, Cossette, was named Canadian Agency of the Year by Strategy Magazine in 2016, 2017 and 2018. He brought the same honour to BBDO in 2011. In both cases, firsts for the agencies.

Before founding Broken Heart Love Affair, Carlos was Global Chief Creative Officer at Cossette where he ran a variety of blue-chip accounts, including McDonald’s, General Mills, SickKids, Canopy Growth, Canada Goose and Public Mobile. He has also worked as an Art Director and Creative Director in Toronto and New York for McCann, Saatchi and Downtown Partners DDB.

A native of Guatemala, Carlos was named one of the most Influential Hispanics in Canada by the Hispanic Chamber of Commerce and sits on the Board for the Advertising and Design Club of Canada.

Denise Rossetto is recognized as one of Canada’s top Creative Directors and agan this year ranked in the top five in Strategy Magazine’s Creative Report Card.

Her work has been recognized in every national and international award show for clients as varied as PepsiCo, Wrigley, Nike, Johnson and Johnson, Labatt Breweries, Mars, Subaru, Rogers, The Canadian Cancer Society, RBC and most recently Paralympics and Right to Play.  She has also won the Grand Prix award for the most effective campaign in the country twice and topped the Cassie’s Effectiveness index.   Before becoming Chief Creative Officer, Denise was consistently ranked top writer in Canada.

An internationally recognized industry leader, Denise was named one of Toronto Brand Stars. She has been twice asked to judge the Cannes Lion Festival of Creativity, along with the One Show, LIA, the Clios and was President of the D&AD radio jury. As well as sitting on several advertising panels she was recently a moderator for Women of Influence and was honoured to be on the See It Be It Panel.  She is also Chair of the Board of the National Advertising Benevolence Society.

Todd is a founding partner of the agency Broken Heart Love Affair. He has consistently been one of Canada’s top ranked Creative Directors. This year again he ranked in the top five of the Strategy Magazine Creative Report Card.

Over last 5 years as the Co-CCO of BBDO Toronto, he helped lead his agency to many international and national awards on a variety of different clients. He also won the Grand Prix award for the most effective campaign in the country twice and topped the Cassie’s Effectiveness index.Before that Todd spent 10 years at DDB Canada where he garnered 4 Gold Strategy Agency of the Year titles.

Creatively he has won at every national and international award show, including the One Show, Clios, London International, Communication Arts, D&AD, and several Cannes Lions. And he has managed to do it for a variety of big brands: PepsiCo, Wrigley, Nike, Johnson and Johnson, Mars, Subaru, Bell, Rogers, The Canadian Cancer Society, RBC and most recently Paralympics and Right to Play.  Todd has also been an award judge for the Lisbon ad festival, The Bessies, Applied Arts, The CMA’s and The Marketing Awards.

An entrepreneur and team builder, Beverley brings 30 years of successful leadership and business experience to Broken Heart Love Affair. Before founding the agency, she started empathy marketing agency, Republic and previously spent 12 years as President & CEO then Chair of Veritas Communications where she transformed the agency into one of Canada’s leading marketing communications firms. She has also been president of Communique – think.ink.   Her first agency job was at the Toronto office of Grey Worldwide.

Beverley began her career in politics where her experience spanned both federal and provincial governments and included roles as a senior advisor to the Minister of International Trade, the Minister for Small Business & Tourism, and Ontario’s Deputy Premier & Minister of Finance. She has been an outside advisor to the Premier of Ontario, managed a number of winning political campaigns and includes the writing of five Ontario Budget speeches and a provincial Throne Speech in her portfolio.

As the first female Chair of the Board of Special Olympics Canada Beverley oversaw the only restructure of the organization’s national governance in its 40-year history. She is one of the founders of the G(irls)20. Global Summit and sits on the Global Advisory Board. She is on the Board of Canadians for Clean Prosperity, has been a Director of the LCBO, the Women’s Brain Health Initiative, Women in Leadership and Leadership Sinai at Mount Sinai Hospital.