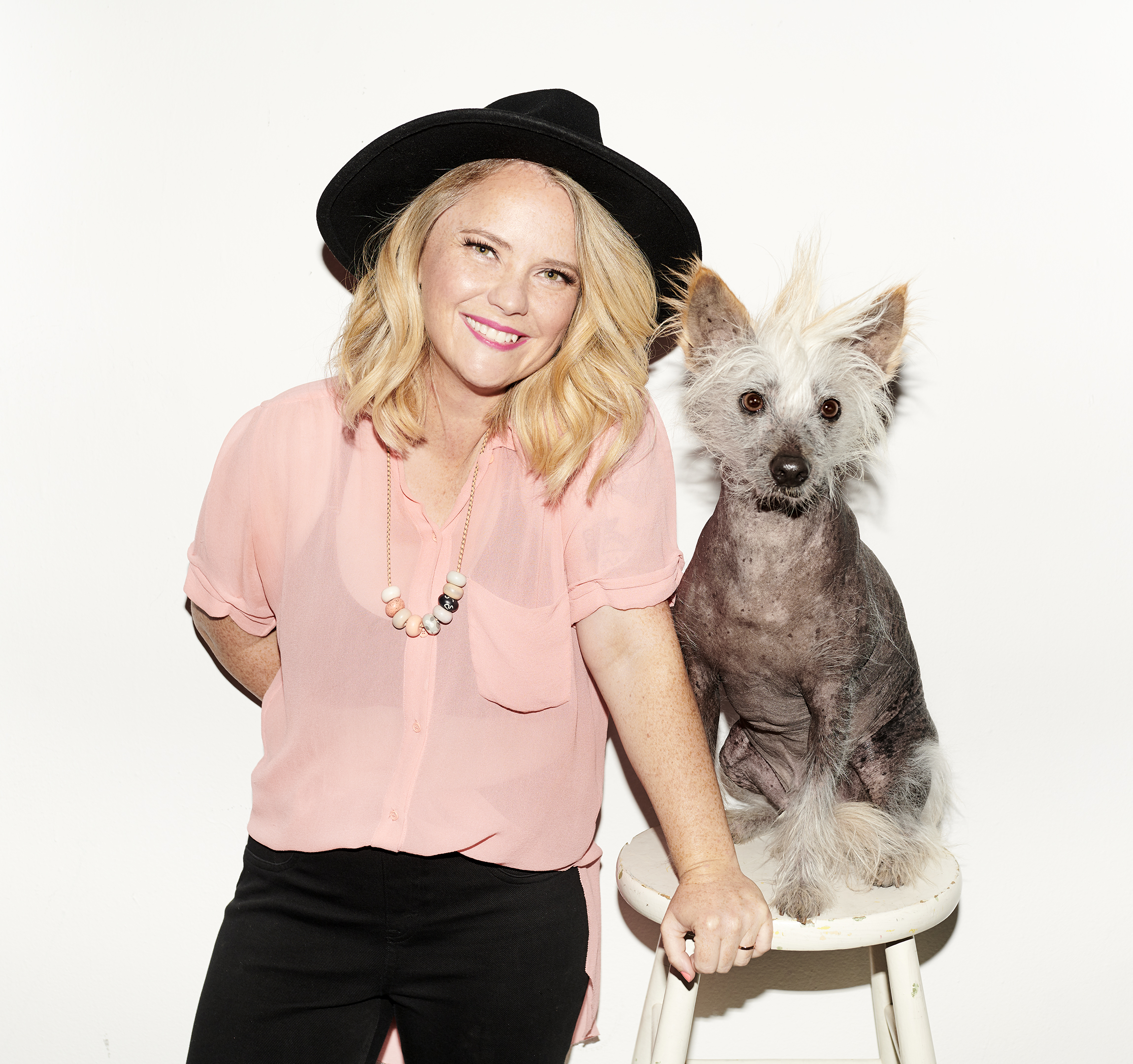 The Melbourne-born and raised director is known for her captivating and visually striking work for a number of multinational brands, including P&G, Gillette, Dove, Kellogg’s, Allstate & Tim Horton’s.

“First Shave,” her 2019 ad for Gillette documenting a father teaching his young trans son how to shave for the first time, won a coveted Glass Lion at Cannes and was shared online by celebrities including Laverne Cox, Wanda Sykes and Debra Messing. The ad also drew the ire of U.S. conservative commentator Tomi Lahren, which Bird considers a badge of honour.

Bird also received the 2016 Young Directors Award at Cannes for “Mean Tweets,” a spot for the non-profit Raising the Roof which depicted the daily struggles of the homeless. She was also shortlisted for a D&AD Next Director award in 2017 for her Salvation Army “Give Registry” campaign.

In 2019 Bird shot a national US campaign for the brand Verzenio, travelling to multiple American cities to interview women surviving breast cancer, telling their stories in an emotionally raw yet empowering and uplifting way.

“We are over the moon to have Angie join our team at Westside,” says executive producer Eugene Marchio. “She has an incredible gift for storytelling using the visual medium, and her honest and emotionally resonant work makes her a wonderful addition to our roster.”

In addition to her commercial work, Bird is also a film director whose debut short You Won’t Regret that Tattoo had its world premiere at Hot Docs. The film, which explores the meaning and memories behind the tattoos of an older generation, was a Vimeo staff pick and also earned mentions from several high-profile media outlets including The Atlantic, HuffPost and UpWorthy.”

“Westside Studio has an undeniable energy that is enticing,” says Bird. “I’m so excited to be alongside such talented artists and a team that is always creating something fresh. I can’t wait to start this new chapter surrounded by such strong creative energy and really good people.”