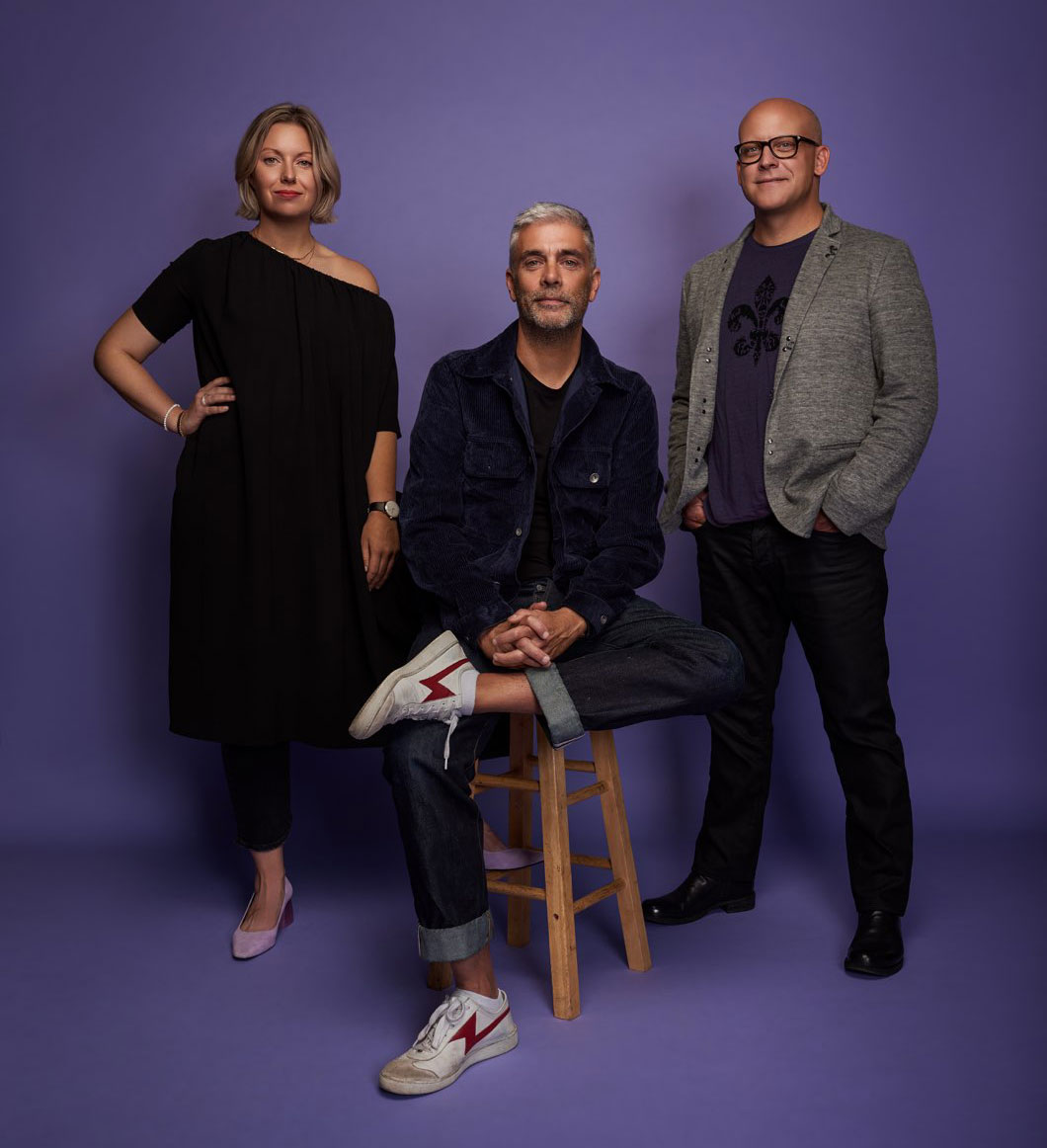 The new Toronto agency combines a strategic and creative approach based on its ‘Culture Mapping’ process.

TORONTO (September 16, 2020) — Tapping into culture has become a key marketing objective for brands, but a new Toronto agency has launched around a process designed to help clients become part of cultural shifts rather than piggybacking on them or chasing them.

The resulting creative brief leads to output that is not only entertaining, useful or solves a problem, but helps clients avoid the homogeneity that can be a by-product of many brands attempting to leverage the same obvious or superficial moments and consumer trends.

“Whatever we produce is based on real consumer insight, real nuance and shifts that are about to happen before they become obvious,” adds Murray. “What we’re doing is not about chasing trends.”

BBL’s founders also used “Culture Mapping” to develop their agency model, consulting with professionals ranging from CMOs, agency presidents, innovation lawyers, tech titans and CFOs to novelists, directors, meme-creators and creatives. “We started BBL because we wanted to find the turning points, both within our industry and for our clients,” said Murray.

Those discussions led to the validation and discovery of a series of impending “culture shifts” that BBL has incorporated into its model. They include a move away from expert to learner mindsets; a switch from hiring like-minded people to hiring people from diverse backgrounds and experiences; trading an emphasis on overhead and oversight for trust and autonomy; and abandoning traditional legacy roles in favour of skill-based teams that will always include at least one partner. Most importantly, the agency will emphasize the importance of shifting away from virtue-signalling to taking real action.

The name Berners Bowie Lee stands in stark contrast to some of the more fanciful names adopted by contemporary agencies. However, it is actually a nod to a pair of world-renowned culture shifters who reinvented what came before to produce work that became a cultural touchstone.

“We’re looking at these legacy problems and models and trying to find a better way, so our name is a bit of commentary on the fact that we’re taking the old and trying to do something different with it,” says Williamson.

Adds Camnmaert: “Our model is set up to deliver ongoing business value for our clients. This comes from intimately understanding their business and guiding our partners through culture mapping so we can understand what shifts are happening and how they are relevant to our clients. The result is meaningful work that’s both effective and memorable.”

There is a direct link between culture-shifting work from brands that eschew cliched category norms and proven business success. Winners of the Cannes Lions “Creative Marketer of the Year” award from 1999-2015, for example, saw an average increase in share price of 26%, compared to the S&P average of 7.5%.

BBL is currently working with two clients: an ecommerce retailer and a consumer packaged goods company, for which it is launching a new project. The agency’s first work is expected in market this fall.

bernersbowielee.com
Founders bios are below.

Matt Cammaert
Matt has worked at independent and network agencies in both Canada and the U.S. His career accomplishments include growing a five-person, single account agency into a 50-person shop with multiple clients. He also launched the full-service production agency CYLNDR in Canada and oversaw its rollout in global markets including the U.S., U.K., India, China and Europe. He has held executive roles within global holding companies, working with top-tier brands including TD, BMO, Volvo, Samsung, New Balance, GSK and Unilever. He is a Canadian board member of the global non-profit Human Rights Watch.

Devon Williamson
Devon is an award-winning art director and designer who has worked in art direction, visual design, UX and software design at agencies including Tribal DDB, Normative and FCB/SIX. She has an interest in understanding human behaviour, solving business and social problems, while also advancing both the advertising and design disciplines. In 2018 Devon won 13 Cannes Lions for her work on PFLAG Canada’s “Destination Pride,” an online platform committed to fostering global understanding of the LGBTQ+ community. She was among 15 women around the world to participate in the Cannes “See It Be It” program, and in 2019 was the first woman to be named Canada’s top art director by Strategy magazine.

Michael Murray
Michael has won multiple Lions, Clios, Pencils and IPA effectiveness awards in a career that has included roles in both the UK and Canada. He has worked as a writer at TBWA in the UK, as well as Chiat Day and Taxi. He has been ECD at CP+B and CCO/partner at Blammo, working on or leading accounts including Viagra, AXE, IKEA, MOMA, Unilever, Kraft, Virgin Mobile and Rogers. He is especially proud of winning Tourism Toronto’s only Pencil. His work has been featured in Goodvertising, a book about ethical advertising, as well as in Fast Company, Contagious, Shots, the Nikkei, and The Globe and Mail. He has been a judge at awards shows including the Marketing Awards, Applied Arts and the Effies.