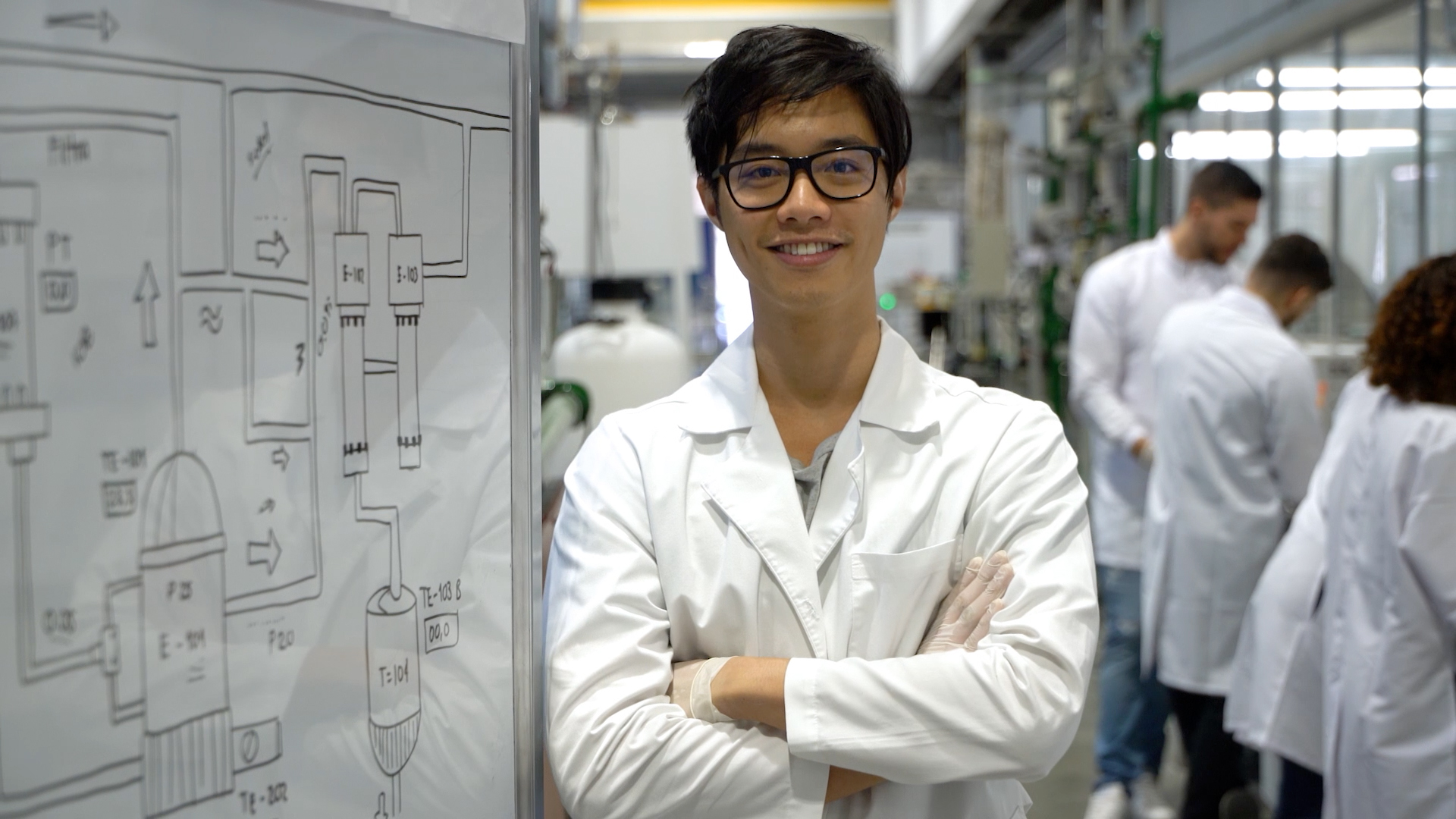 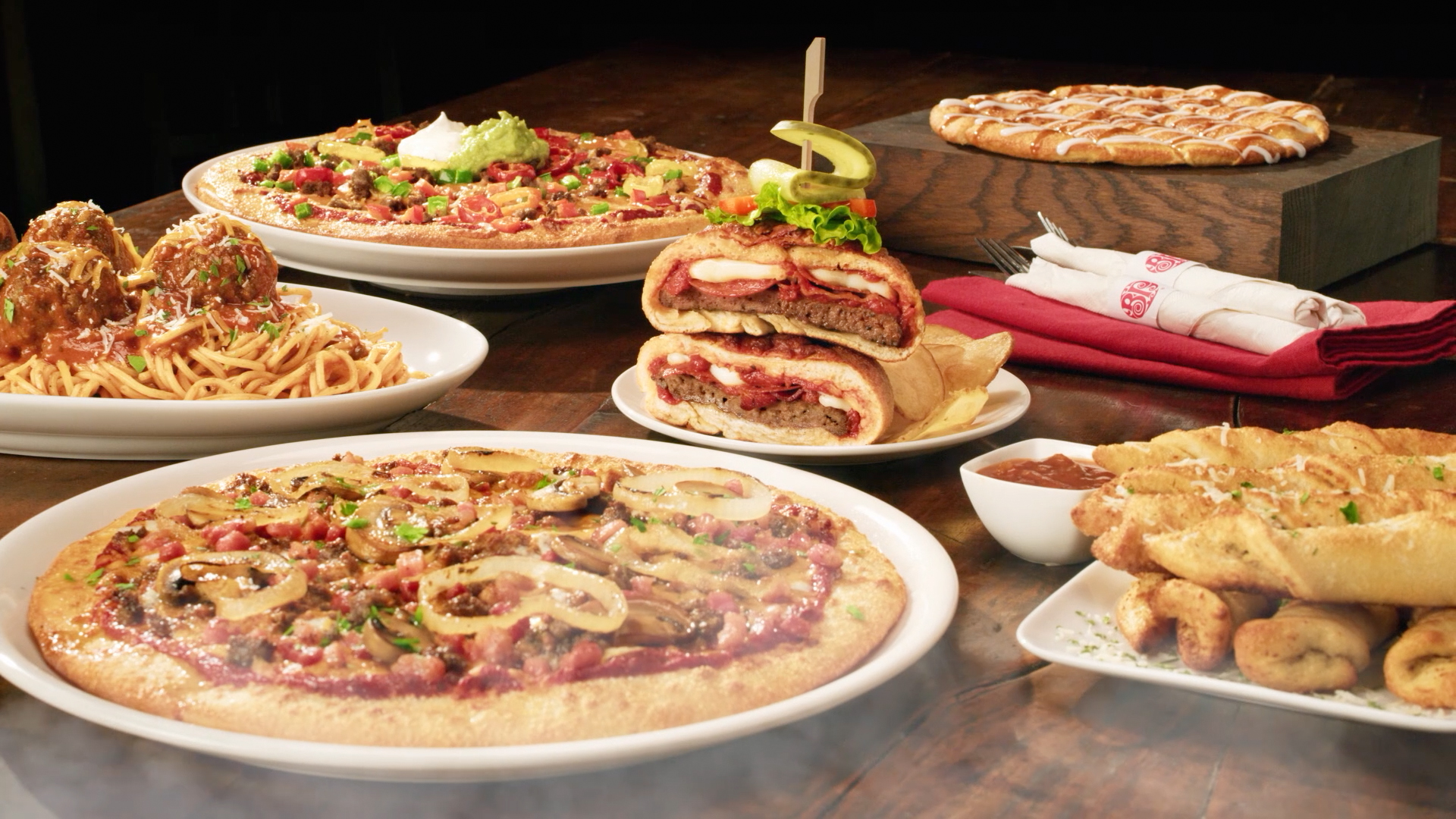 Do you love your Boston Pizza Pizzaburger so much that you want to keep it forever?
You can now cryogenically freeze Boston Pizza Classics. Sort of.

Your love for Boston Pizza classics may run deep, but does it run deep frozen? The Pizzaburger, Twist Bread, Bacon Double Cheeseburger Pizza and crew may only be here for a limited time, but classics never die if you preserve them in -238 degree temperatures forever. That’s right, with Boston Pizza’s Cryogenic storage program you can have your classics stored indefinitely.

BP is still working out the kinks. But, while scientists point at things on whiteboards and play with test tubes and stuff, stay tuned for updates on Boston Pizza’s social channels to track the progress.

In the meantime maybe just order your favourite BP Classic item while you still can.

“We saw the tweets. We know you want the Classics back forever. We know how much they mean to you. And we know how important it is to securethese items for your grandkids, great grandkids, and future generations,” said James Kawalecki, VP Marketing at Boston Pizza.

The BP Cryogenics Program is part of the larger BP Classics promotion that began in October and is running until the end of the year. Media was purchased by UM and the campaign will be running on TV, digital and social.