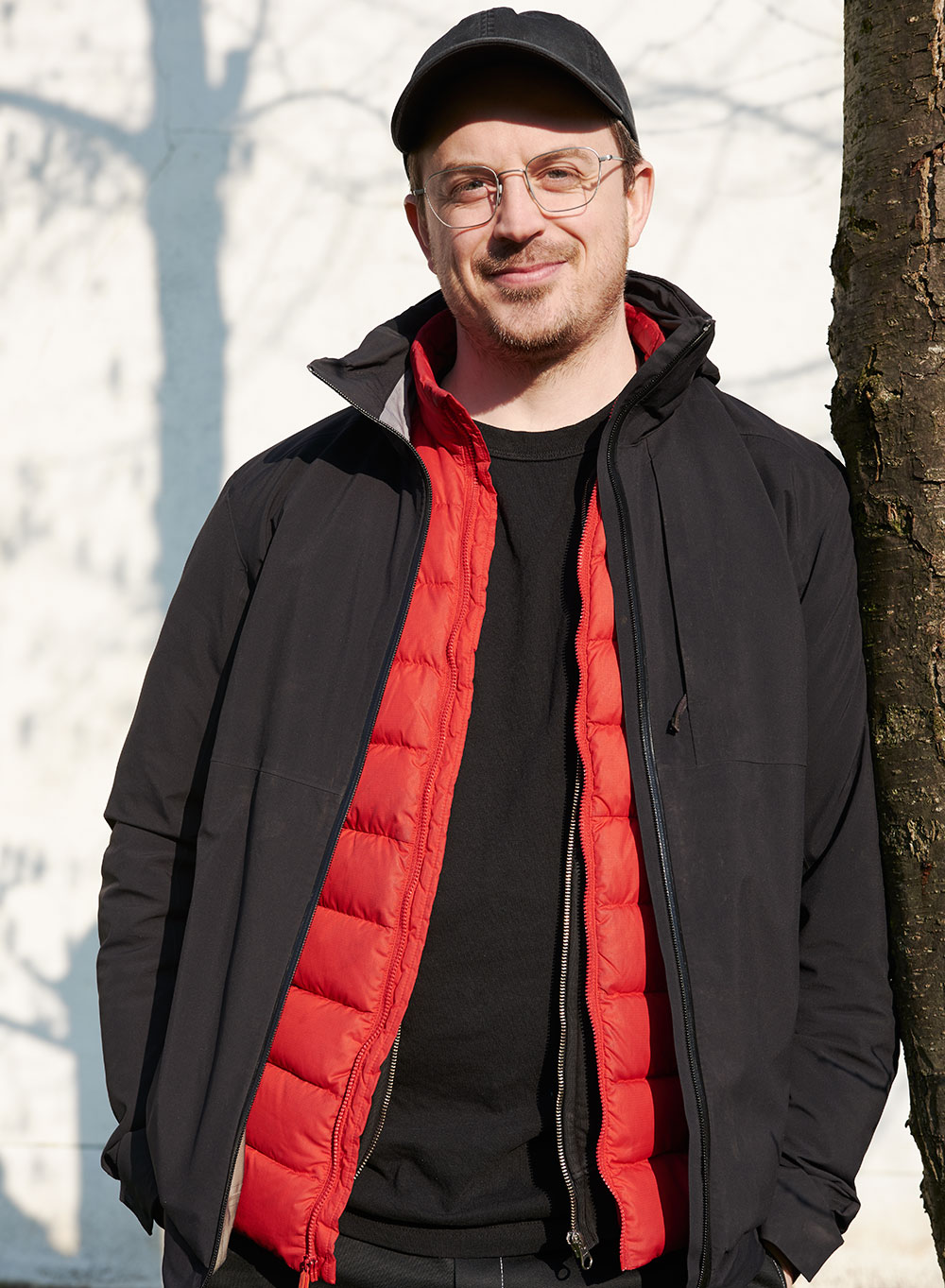 School Editing is pleased to announce that European-based editor Ben Canny has joined its team.

“The Perlorian Brothers actually introduced us to Ben. They thought very highly of his work and wanted us to check him out,” says Sarah Brooks, Executive Producer and Partner, School Editing. “With virtual and cloud-based editing looking to be the norm post-COVID, having access to an editor like Ben, who does contemporary European-style editing, broadens our roster and gives Toronto creatives access to an editor who excels at international work.”

Canny originally dreamed of becoming an actor and moved to London, England to train at the Guildhall School of Music and Drama. A self-described “geek and gamer,” Canny found himself attracted to editing, discovering that the editorial combination of musical phrasing, rhythm, and software tech came naturally.

“I definitely cut with my gut, going with emotion, rhythm, and intuition,” says Canny. “I think people are going to embrace remote workflows more and more. It was heading that way before COVID and the last year just accelerated the process. I’m really excited for the opportunity to work with directors and creative teams in Toronto.”