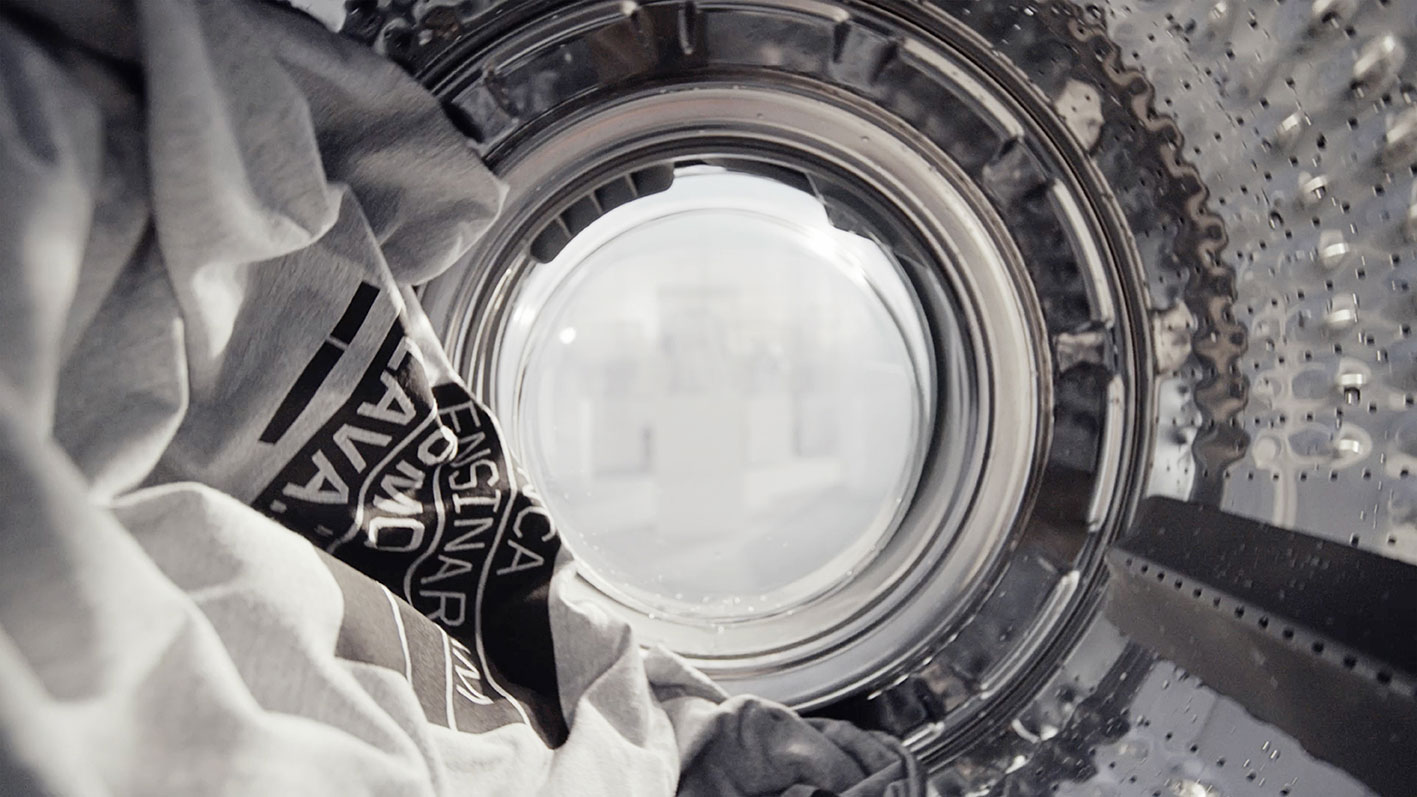 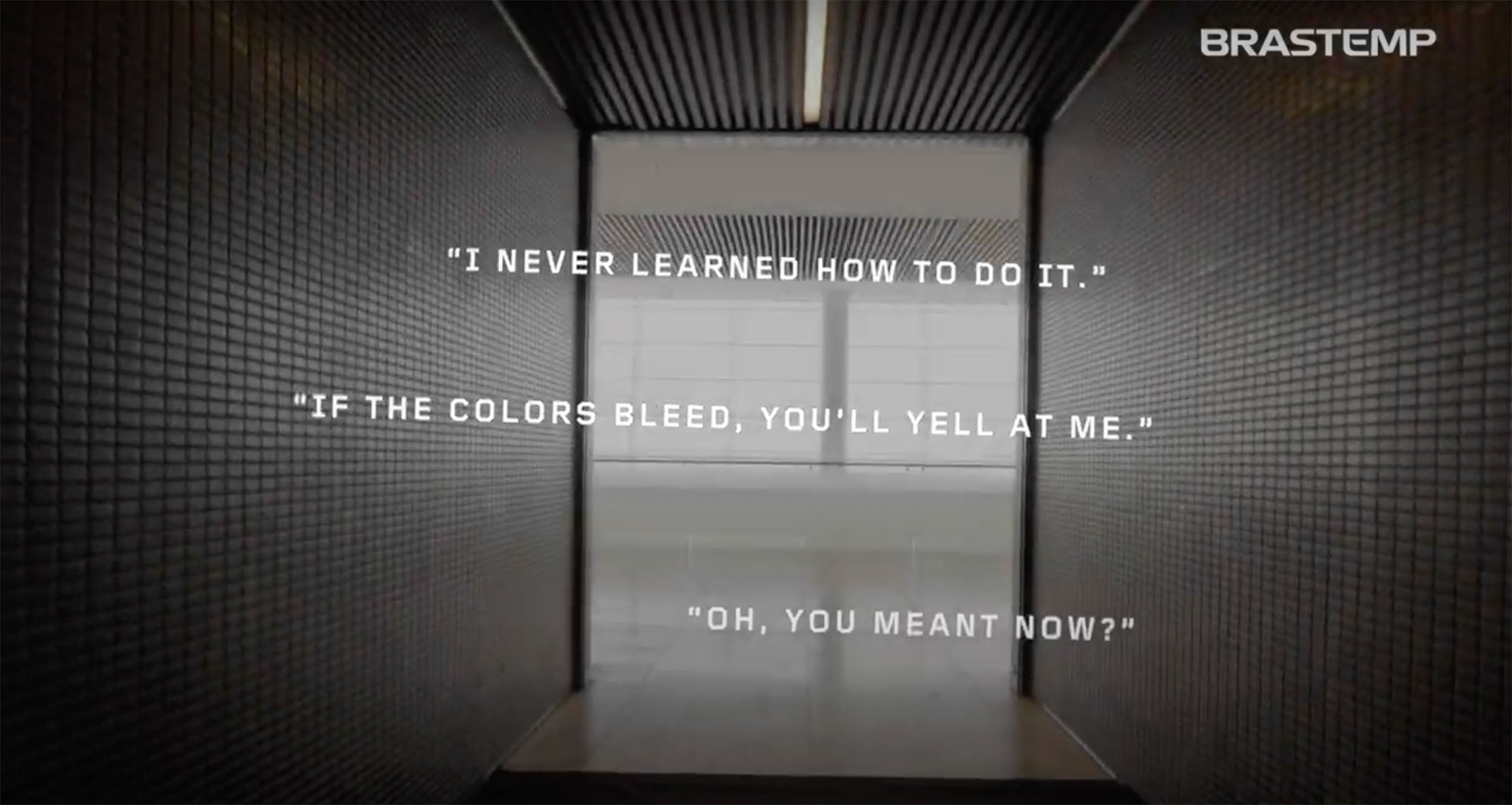 Women spend an average of 21 hours per week on household tasks, and FCB Brasil’s “Washing Away Excuses” for Brastemp addresses that inequality.

When it comes to the division of household tasks, gender inequality in Brazil is real. A 2018 study by IPEA found that while 93% of Brazilian women are responsible for laundry, only 56% of their partners do the household task regularly.

That is supported by additional research from the Think Eva collective in partnership with appliance brand Brastemp, which found that women spend an average of 21 hours per week on household chores—including laundry-related tasks such as separating, hanging out to dry, ironing, folding and storing. This is time their spouse can devote to everything from hobbies to professional development.

This unequal division of labour is a literal hot-(and sometimes cold) button issue that’s the basis of a new campaign from Brastemp that aligns with its strategy of doing away with traditional stereotypes around the division of household tasks.

“Doing the laundry is everyone’s job; our society can no longer tolerate a gender-based division of tasks,” says Allyne Magnoli, Marketing Director at Whirlpool, which owns the Brastemp brand. “With that in mind, we are including in the campaign (in)famous excuses given by family members who do not engage with tasks in the laundry room, preferring to ‘outsource’ the work.

Some of those excuses, which range from “I never learned how to do it,” to “I was going to, but you beat me to it” are the basis of “Washing Away Excuses,” a playful and incisive campaign from FCB Brasil.”

Some of the excuses have been printed on t-shirts sent to about 200 opinion leaders, including journalists and influencers. When the shirts are laundered, the excuses disappear to reveal the message “Household chores are everyone’s chores.” A small number of shirts were also sold on an online pop-up store, enabling people to send them as a “gift” to a partner or significant other.

The campaign’s :60 anchor spot shows those excuses literally being washed away with the easy-to-use Brastemp washing machine. Videos are also running across digital media and apartment building elevators, and the campaign will also be discussed on the Globo Network’s Atlas Horas TV show. The idea is to bring the debate to the masses and add a new perspective on household chores, said Magnoli.

“The information about how to do the laundry, or other household chores, is available to everyone,” says FCB Brasil executive creative director Marcelo Rizério. “Many say they don’t know how, and yet they routinely perform tasks that are much more complex. The excuses are so superficial, and so dirty, that we decided to literally wash them away.”

The “Washing Away Excuses” campaign is a continuation of the “Brastemp Shared Edition” campaign that launched in May demonstrating just how ingrained the idea that laundry is “woman’s work” has become in society.

Timed to coincide with Mother’s Day, which tends to feature an abundance of ads propagating the idea that women are primarily responsible for household tasks like laundry, the campaign promoted the brand’s fictitious new “Sharing Edition” washing machine—featuring an exclusive “Household Chores Division” cycle. The accompanying spot described it as innovative technology that’s been around for 60 years.