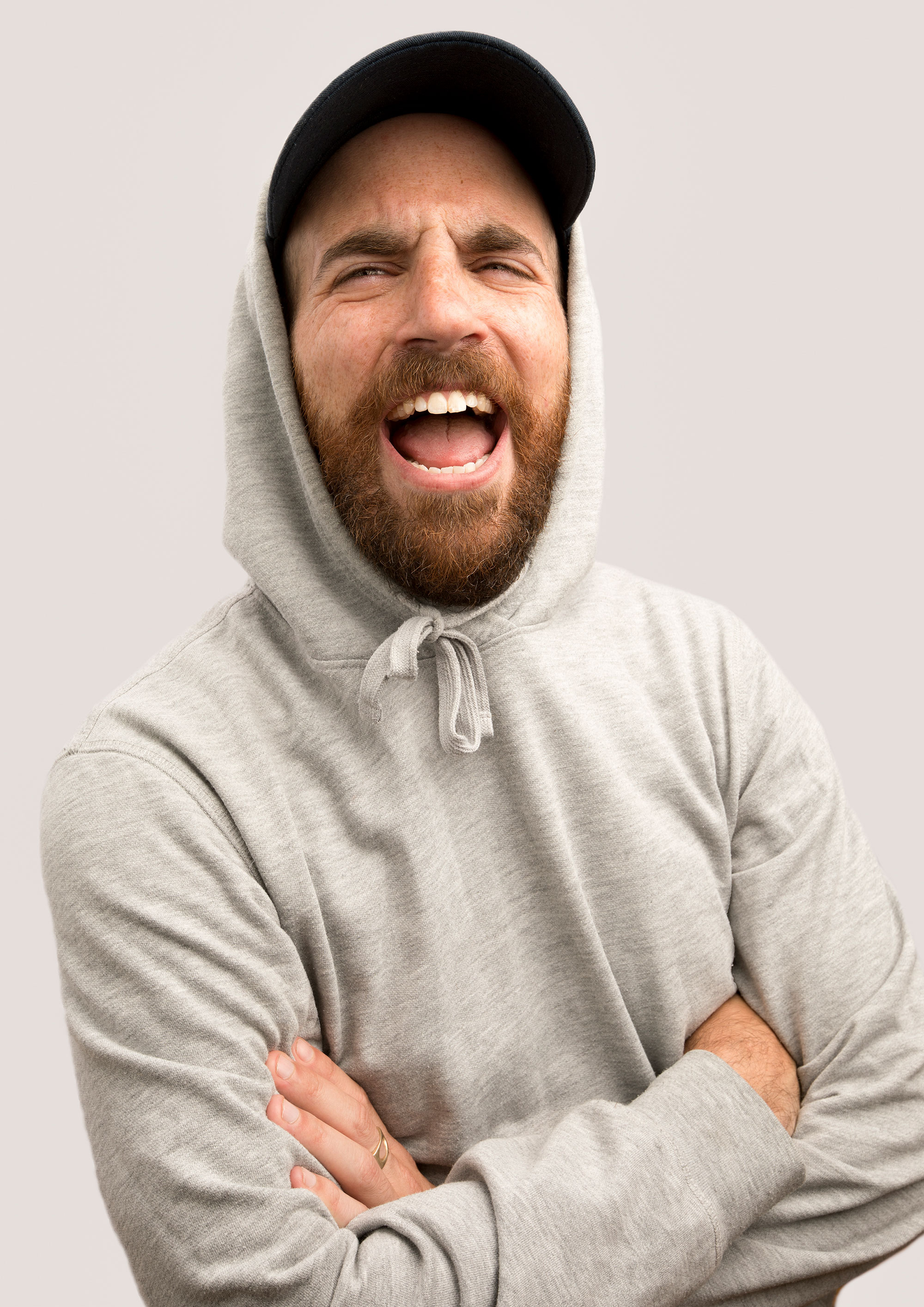 Director Glen Matthews is the newest addition to the growing roster of talent at the one-year-old Toronto production studio Undivided.

A native of Nova Scotia, Matthews spent 10 years as an actor before deciding to pursue a career behind the camera, specializing in short-form video content that encompasses commercials, documentaries, and short films.

While bringing a comedic sensibility to Undivided, Matthews is equally adept at both drama and horror. Across his more than 20 projects, he has demonstrated an innate ability to easily break down common issues and incorporate dramatic undertones that make the hero’s tragedy more relatable.

He brings clients a sense of comedy timing and immense skill in talent direction, said Undivided co-founder Nikki Ormerod. “He’s not what they’re used to seeing, and we want to bring someone new to the table for them.”

In addition to commercial work with brands like Curling Canada, Red Bull, and Ring of Honor, Matthews has earned accolades for his short films. His short film Teething was selected for Bell Media’s “Shorts to Features” program and was one of the nominees in the Best Short Film category at the Directors Guild of Canada’s 19th annual DGC Awards last year. The film, which follows a disgruntled janitor working to protect an orphaned baby from feral vampires, is currently in the early stages of being turned into a full-length feature.

His debut short Room Service, which told the story of a woman confronting her husband’s mistress, was a finalist for CBC’s “Short Film Face-off” in 2012, while his second film, Saving Face, was chosen by Telefilm Canada to play at “Not Short on Talent,” an international showcase held annually in France.

“What we like about Glen more than anything is his joy in making films,” said Undivided co-founder Scott Houghton. “His love and zeal for his craft is infectious and reminds us why we do this. His work is fresh and exciting and it’s amazing to have him become a part of Undivided.” 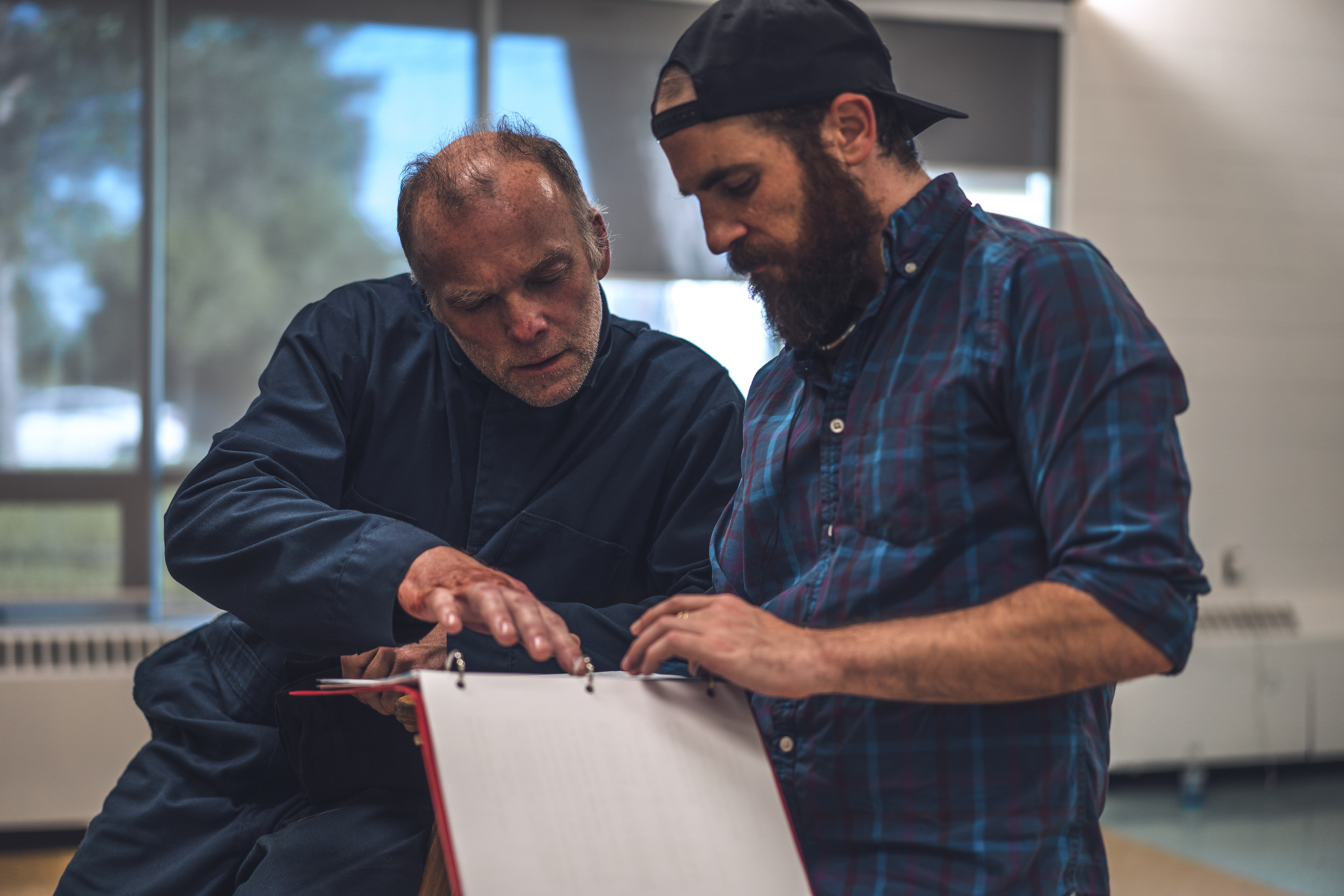 Glen Matthews on the set of Teething.