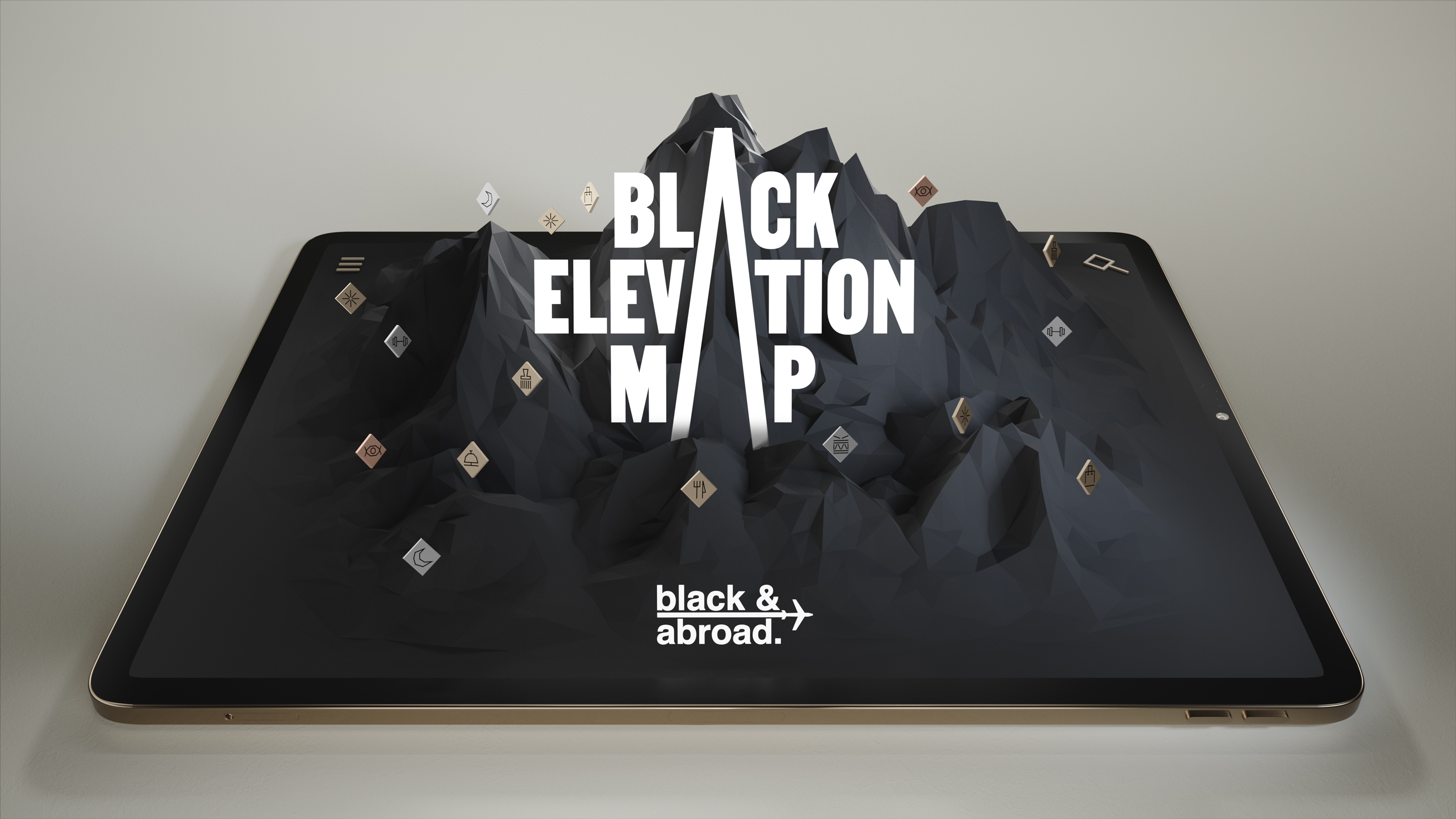 The powerful, data-driven travel platform is designed for the modern Black traveler to experience travel in a way that prioritizes and celebrates the contributions of Black people.

To date the campaign has received 28 million media impressions with notable coverage in Condé Nast Traveler, Travel Noire and other travel outlets, as well as coverage in the creative advertising media, including AdAge, Muse by Clio, Adweek, Creative Review and Communication Arts.

The project is the second major collaboration between Black & Abroad and the team at creative-data advertising agency Performance Art. In 2019, that team launched “Go Back To Africa”, which led to a measurable shift in sentiment and usage of the racial slur, and won nearly every major global advertising award, including the Grand Prix in Creative Data at Cannes, the D&AD Black Pencil, and the Global Grand Effie in Positive Change.