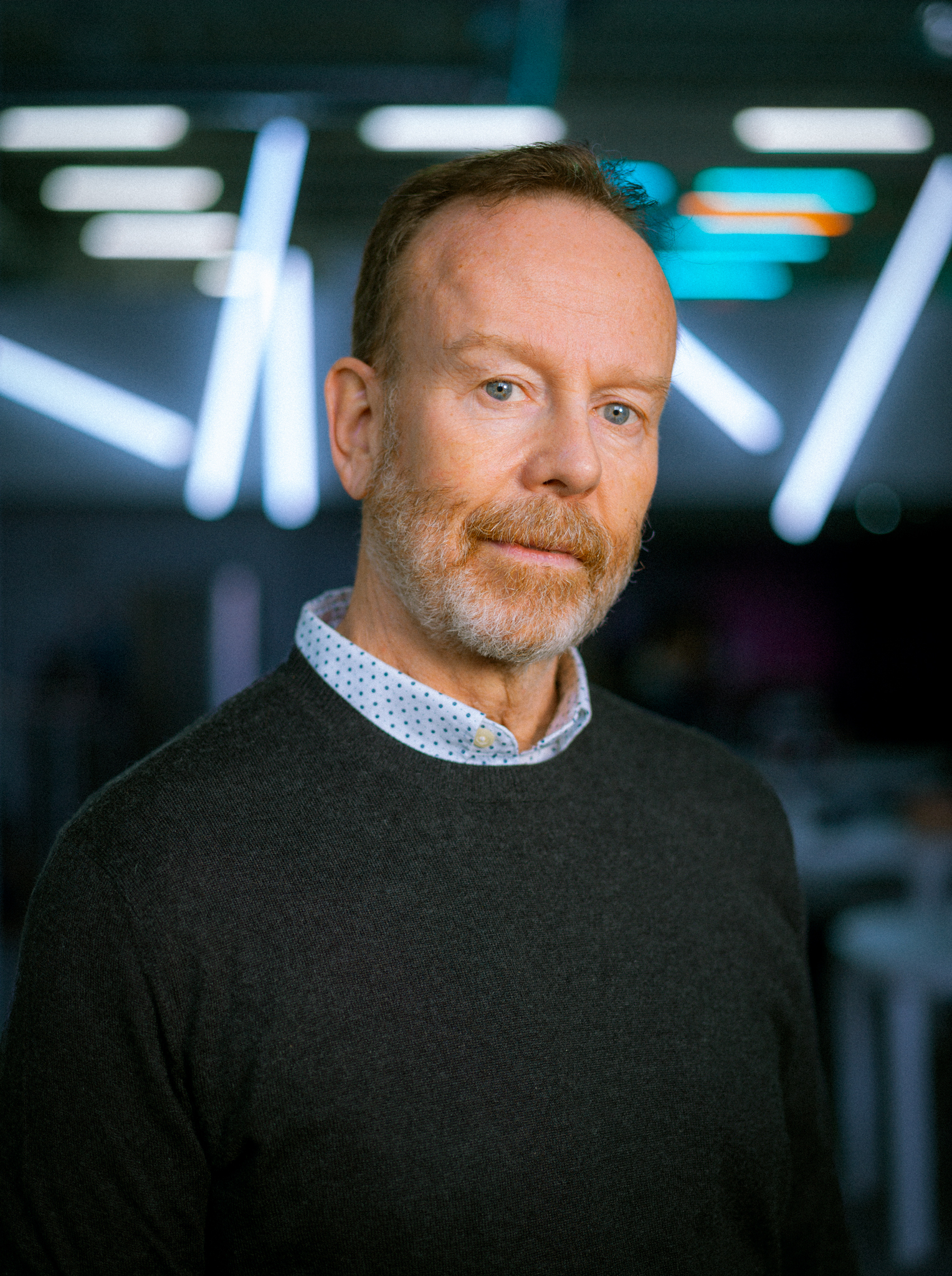 The Toronto agency has added one of the country’s leading agency executives in the new role of Chief Growth Officer.

Independent agency The Garden has added one of Canada’s most respected and acclaimed agency leaders to its senior management team, with Andy Macaulay joining in the newly created role of Chief Growth Officer.

Macaulay is charged with helping the agency implement its growth plan, says co-founder, Shane Ogilvie, noting that the industry veteran brings valuable knowledge, experience and talent to the role. “With so many years of experience and success stories in his past, we’re excited about the opportunity to have Andy guide us as we push forward with our vision for the company,” he says.

The Garden’s growth will not only be driven by new business, but also by finding new and innovative ways to help its current client roster solve business challenges, says Macaulay. “Part of my role is to help define what those are and help execute new solutions,” he says. Macaulay will also be working with the agency to expand its in-house production capabilities as it begins to incorporate more data analytics into its strategic offering.

A former founding partner at some of Canada’s best-known agencies, including Roche Macaulay & Partners and zig, Macaulay first began working with The Garden two-and-a-half years ago—providing Ogilvie and his business partner Shari Walczak with mentorship and client management, as well as assisting on new business.

“At a certain point we realized that it was working very well, the chemistry was good, and we were aligned on a vision for The Garden moving forward,” says Ogilvie of the decision to bring Macaulay aboard on a more formal basis. “That led us to create a more permanent role for Andy within the agency.”

Macaulay says he was attracted to The Garden by the business acumen and integrity of the agency’s principals.

“Not only are they really talented folks with great business ideas, but I love the way they work and the way they treat not only each other and their staff, but also their clients,” he says. “When assessing a new role, I consider talent and how they approach the challenges faced by their clients, but the character of the people involved is far more important to me.”

The Garden grew significantly in late 2021 and early 2022, adding staff as a result of expanding mandates with AOR clients Sodastream, Roots, Jack Astor’s and Fitzrovia, and new business wins including TG Appliances, RBC Ventures (Ownr), Rakuten Kobo and Radford Beauty. The agency is currently hiring across multiple departments, including account service, strategy and creative. Additional new business wins will be announced in the coming months.

Macaulay will continue to work with his consultancy Metapurpose in addition to his role with The Garden.