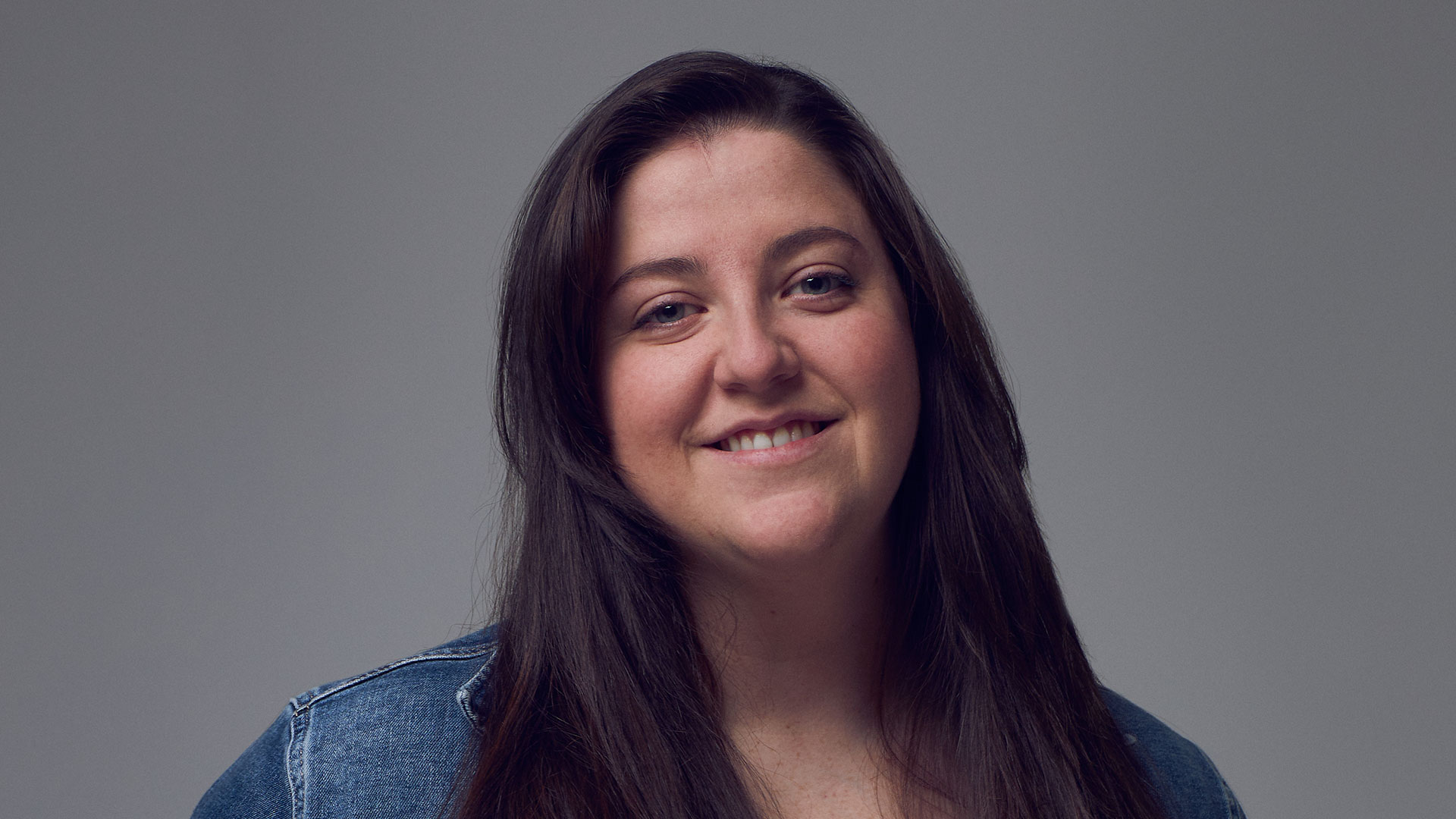 O’Shaughnessy has amassed a wealth of experience during her eight years in the industry. She has shot and produced all over the world, including the U.S. and U.K., as well as Budapest, Barcelona, Greece, Uruguay, Australia and New Zealand.

She was previously senior broadcast producer at Ogilvy, and prior to that held in-house roles at both HeydSaffer and Rogers Media. Her resume also includes a variety of production roles with FCB, Cossette, Wunderman Thompson and Momentum.

Her credits include last year’s “Contagious Generosity” for Cadbury’s, “Mike’s On-Air Proposal” for People’s Jewellers, and “BP in Bed” for Boston Pizza. She has worked with an array of brands, including Pizza Hut, McDonald’s and Hellmann’s, and global work for Dove Men and Dove Women.

“We’re super excited to be welcoming Maddy on board,” said Impossible Studios’ executive producer, Marco D’Angelo. “With her background in the industry, keen eye and amazing connection with our roster, I know she is going to help build the profile of our company and help lead us through some amazing years ahead.”

They also have a fancy new website. Check it out.