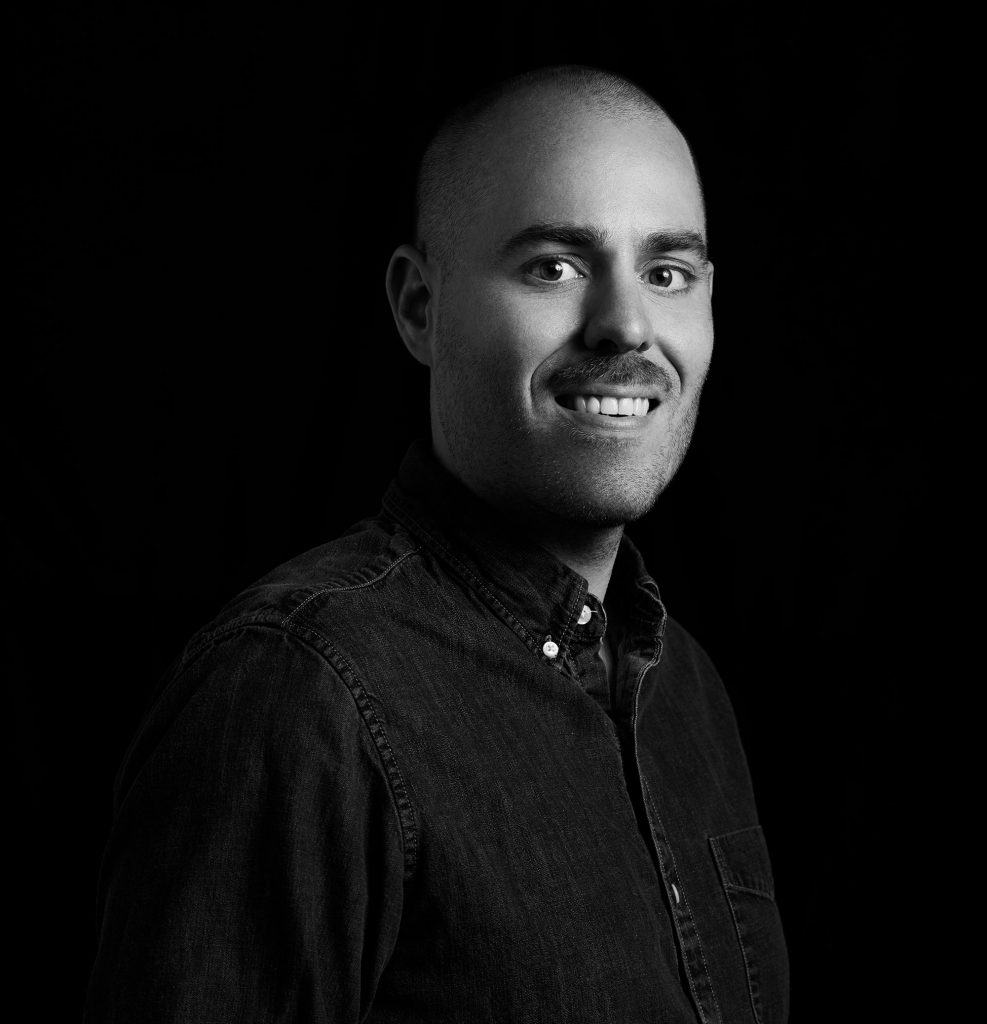 School is thrilled to announce producer Tim Simpson has joined its team.

Simpson graduated from Queen’s University with a fine arts degree and an interest in advertising. An advertising management course at Sheridan College provided him the foundation to move into the agency world, where he would work on accounts including Subaru, President’s Choice, H&R Block and the Coca-Cola Canada 150 campaign.

Drawn by the creative world of production, Simpson joined Westside as a representative for its still photographers. That role expanded to finding and nurturing motion picture talent.

“After more than a decade in the industry, joining forces with the incredible team over at School was a no-brainer,” says Simpson. “The opportunity to build off my agency and production experiences in the post-production world is beyond exciting. I can’t think of a better place to be.”

With his firm knowledge of both agency and production life, he brings a new perspective and enthusiasm to the world of post-production, and is joining the School producer team of Steve Villeseche, Yumi Suyama and Sarah Brooks.
Welcome aboard Tim!