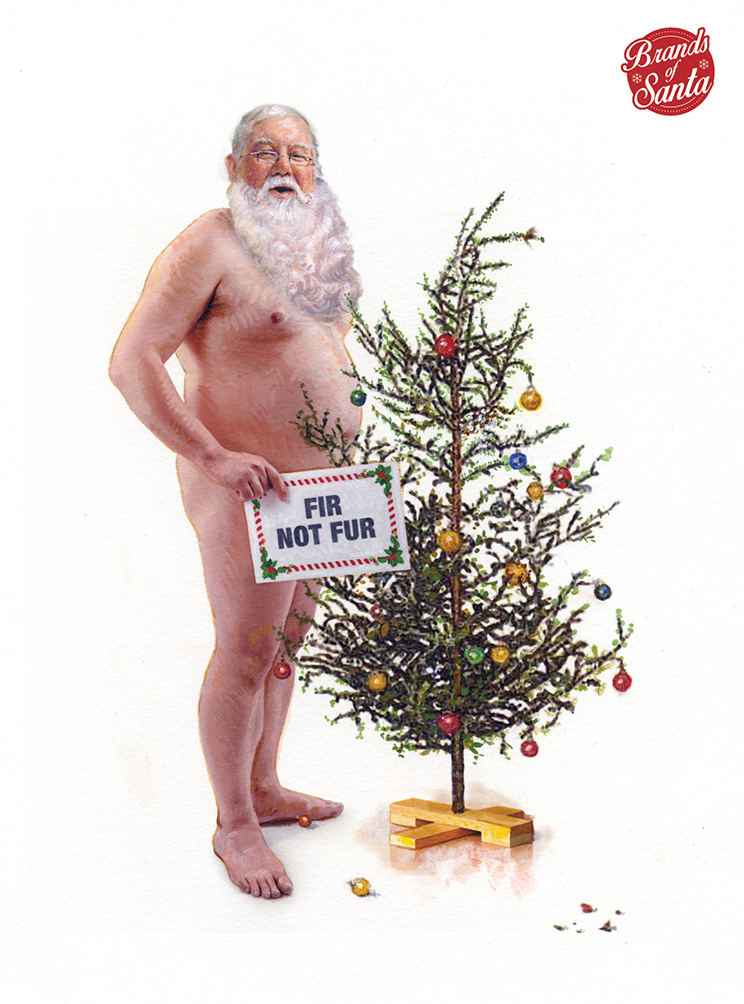 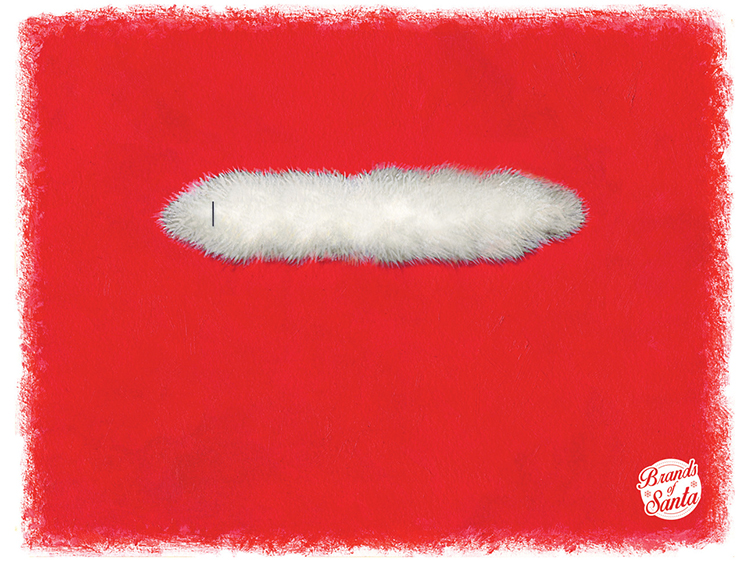 Back in the 1930s, a classic cola brand popularized Santa’s look. What if other brands got there first?

For the holidays, kbs+ Toronto has rebranded Santa. With the help of gifted Canadian artist Sharif Tearaway, they have created a series of 12 Rockwell/Sundblom-style illustrations of the jolly ol man. Sharif, who looks a bit like Santa himself, is also the showcased in a short film to promote the project (posted below). The film is directed by Jon + Torey of OPC.

See more at BrandsOfSanta.com
Full credits at the bottom of this page. 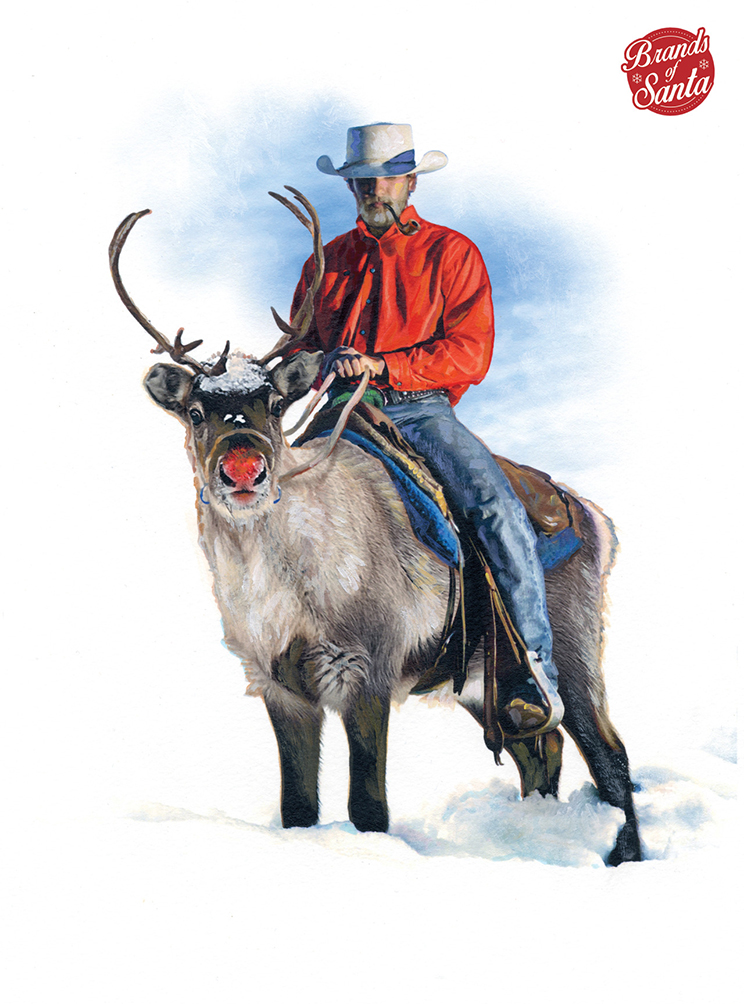 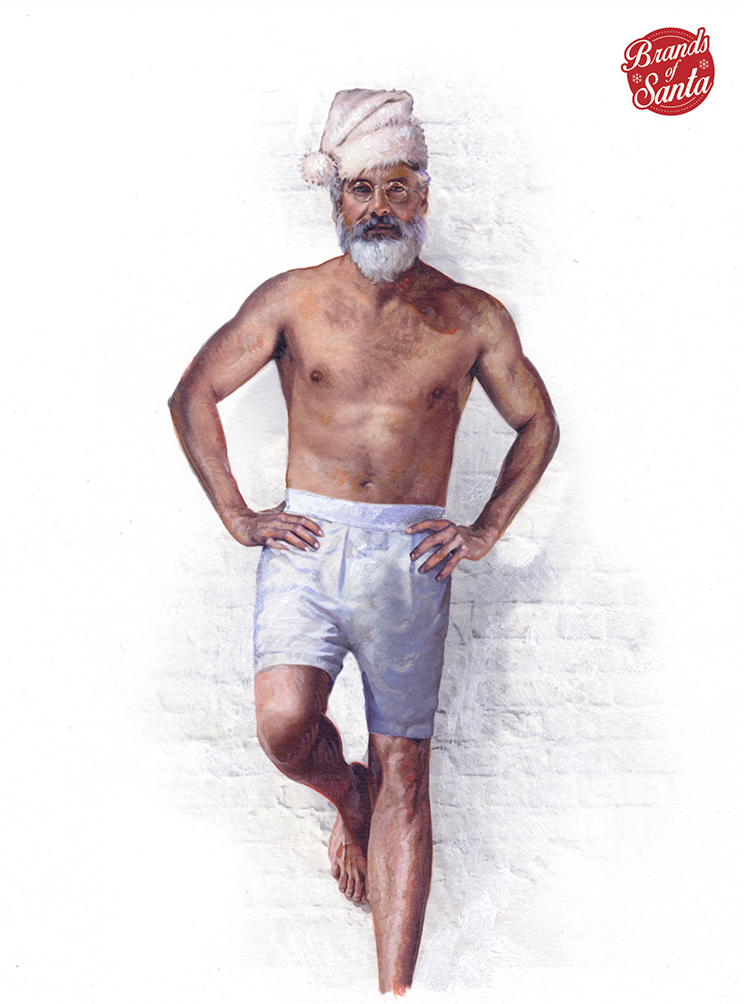 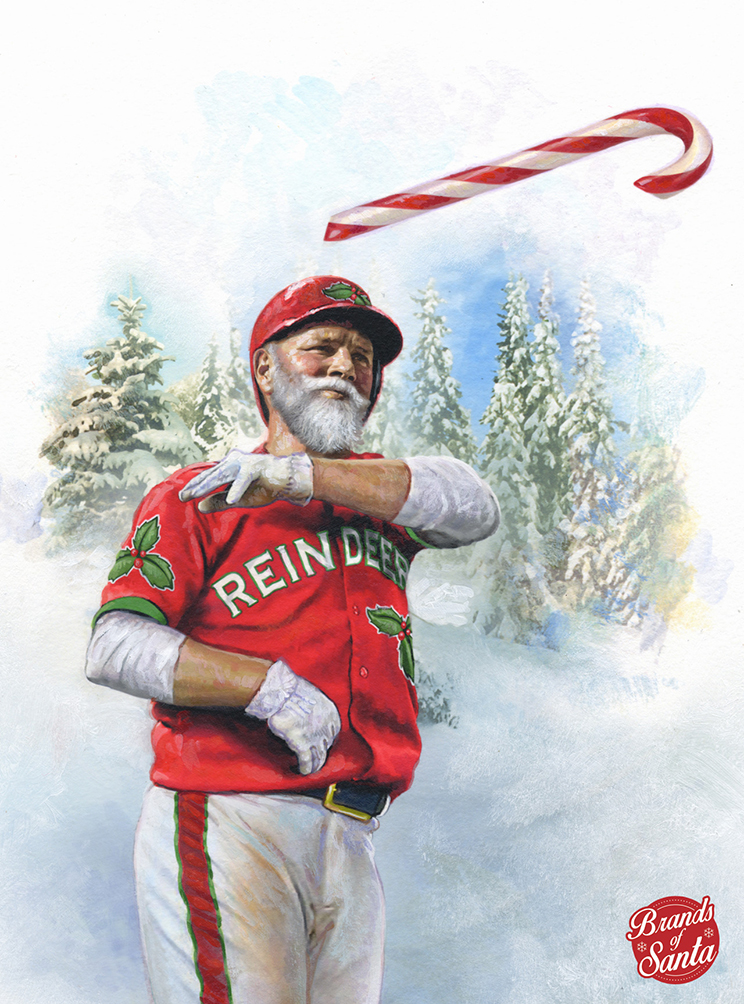