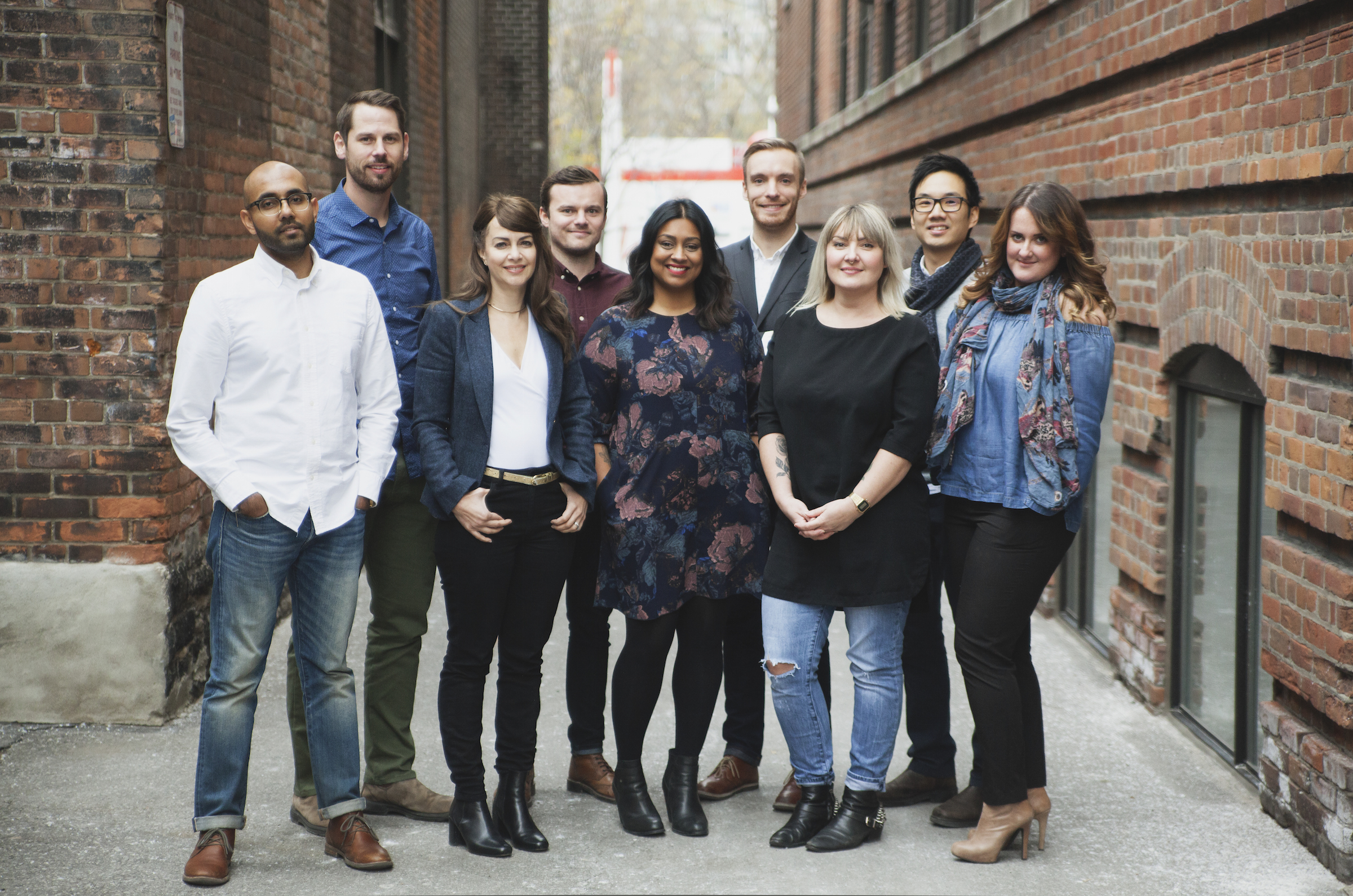 GREY Canada is pleased to announce that it has made a number of significant additions to its Toronto office across the creative, design, account service and production departments.

Nicole Lupke joins GREY Toronto as its new Client Services Director. Lupke will lead the account management team, bringing with her 17 years of client leadership experience across multi-national, national and local mandates. She was most recently with DDB Canada where, for the past nine years, she led significant accounts including Johnson & Johnson (Beauty), Canadian Blood Services, Campbell Canada and Dairy Farmers of Canada.

Pete Ross joins GREY as Associate Creative Director. Ross comes to GREY from CO-OP Advertising, where he served as Creative Director. Over the past two years, he helped the lean freelance-based agency double its client roster, most notably adding autoTRADER and South St. Burger. In the last decade, Ross has honed his creative skills at some of Canada’s top agencies, including DDB, TAXI and TBWA, while working on a wide range of clients. His work has been recognized with numerous award wins including Cannes Lions, Cassies, ADCCs, CMAs and D&ADs.

GREY also welcomes Genevieve Beharry as Senior Designer. She will lead the traditional, digital and packaging design assignments. Beharry brings over 12 years of experience in design and branding, including well-known work for Shoppers Drug Mart, Virgin Mobile, IKEA, Molson Canadian, Pfizer, and Rexall’s recent rebranding project. Her work has been featured in the New York Times and the Globe and Mail.

In addition to Ross and Beharry, GREY welcomes senior creative team Mike Lo Nam and Abeer Verma, who arrive from Giants & Gentlemen. The pair brings over 22 years of collective experience on a range of clients, from financial to retail to automotive. In addition to winning gold at the 2016 ADCCs, their work has been recognized at a string of local and international shows.

“The quality and professionalism that this core group brings to GREY well positions our agency for the future.” said Darlene Remlinger, President at GREY Toronto.

Birze joined GREY as an Integrated Producer, specializing in broadcast and new media. She has spent over a decade working with numerous national brands and various nonprofit organizations. Most recently she was at Rethink where she worked on Ward+Robes, an initiative that partnered Rethink with Starlight Children’s Foundation and fashion designers to bring unique hospital gowns to teens.

Barlow joined GREY as a Senior Producer. He came to the agency after building his career in the UK with shops such as BBH, DDB, Imagination and The Mill, as well as running his own agency in Sweden.

Rounding out the new hires announcements for the agency, Erin Reinecke and Matt Milne recently joined GREY as account supervisors, Siobhan Doyle joined as an account director over the summer, and Darrel Knight joined the agency as a copywriter.

About GREY Canada
GREY Canada is part of the advertising network of Grey Group, which ranks among the largest global communications companies. Its parent company is WPP (NASDAQ:WPPGY). Under the banner of “Famously Effective Since 1917,” the agency serves a roster of the world’s best-known brands including P&G, Brown-Forman, Post Foods, GSK, and Volvo as well as leading not-for-profits Salvation Army and Ovarian Cancer Canada. GREY is Canada’s most awarded agency for “famously effective” work including the CASSIES, EFFIES, and D&AD Impact Awards. grey.com/canada