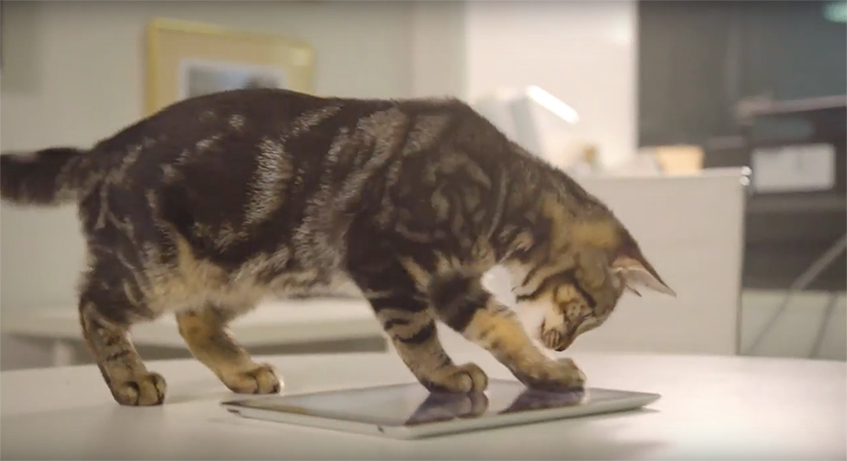 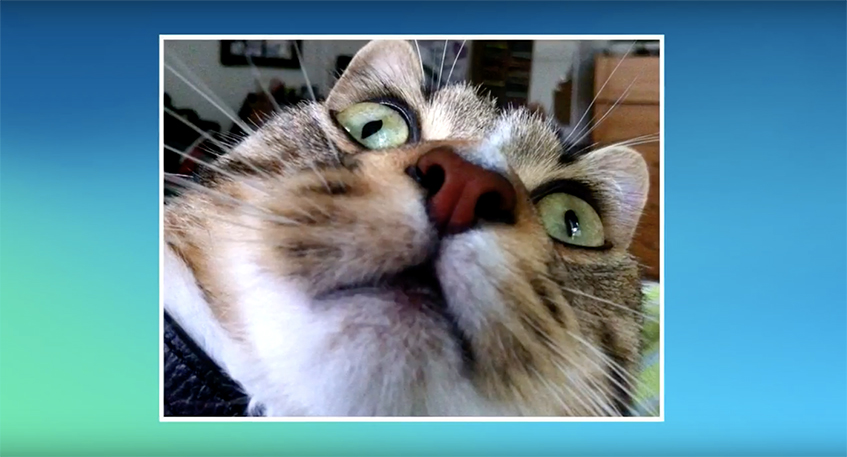 Finally, there’s an app that lets your cat take selfies.

Ever wonder what your cat does when you’re not home? Well, now there’s an app for that.

Developed by Brooklyn-based Current Studios, Candid Catmera (candidcatmera.com) uses custom cat facial recognition technology to snap photos of curious felines while their owners are out of the house.

Candid Catmera’s software is constantly on the lookout for cats. The app plays looping animations designed to lure a cat, including fish, mice and treats. When motion is detected, a photo is taken. If that photo contains a cat selfie, the user is noticed and can then share the photo on social media.

Available for iOS, the app can be downloaded from the iTunes app store.
Current tested the app with cats housed at Society for the Prevention of Cruelty to Animals (SPCA) shelters and has partnered with the non-profit organization to bring attention to the overflow of cats in their animal shelter system. For every download of Candid Catmera, Current donates $1 to the SPCA.

The studio has been working in the field of computer vision for seven years. An early adopter of augmented reality, Current has applied the technology to a variety of branded apps and experiential projects.

“We are always looking to push the boundaries of existing technology. We’ve created experiences that map human emotion or the mood of a crowd, and place people in classic movie scenes,” explains VP of Creative Technology, Steve Martell. “We’ve been challenged a few times to create tech that recognizes pets and our team wanted create an algorithm that only recognized cats. We thought it’d be fun and a chance to give back to an organization that we believe in.”

Current Studios has become a staple in the innovative technology scene, pulling in three Cannes-Lions for the TriBeCa ReActor, the world’s first artificially intelligent acting judge. Produced with J. Walter Thompson for the Tribeca Film Festival, the ReActor recognized voice and emotions to help promote the 2016 TriBeCa Film Festival.

About Current Studios: Current Studios specializes in emergent technology and innovation. Excellence in execution is the momentum that keeps Current growing and the full service team of creative developers, 3D FX artists, animators, producers, editors, compositors, and sound designers all serve the greater purpose of collaborating with the client roster to create a unique portfolio of insanely amazing executions and applications.
http://www.currentstudios.ca 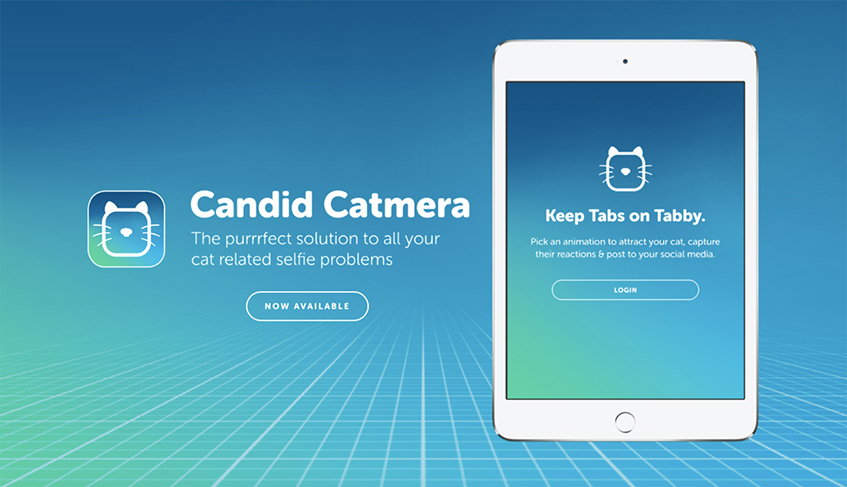