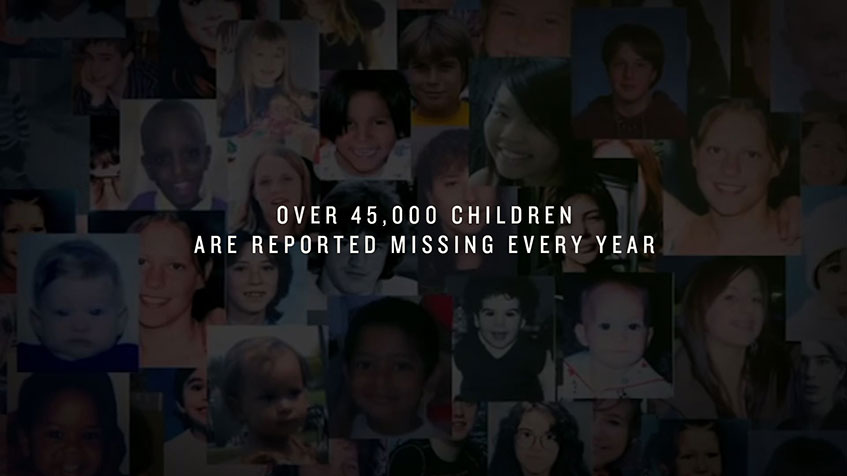 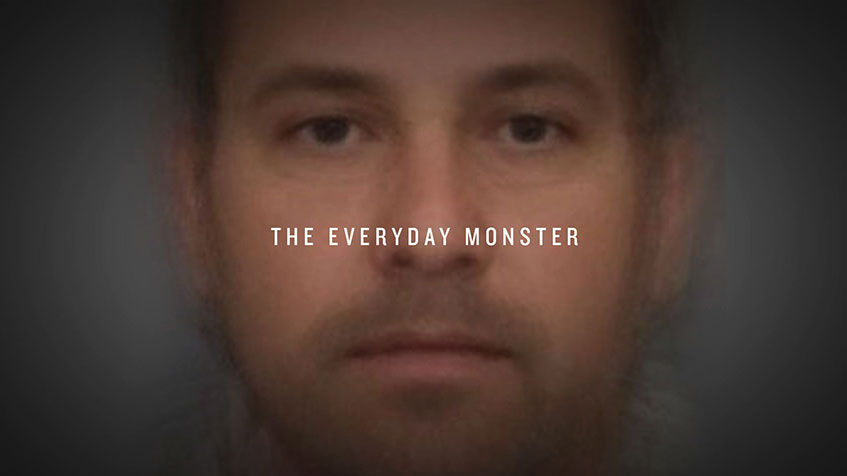 Everyday Monsters Are The Scariest of All:
On the eve of Halloween, KBS & Missing Children Society of Canada launch campaign to dispel ‘stranger danger’ myth.

In 2016, 45,609 Canadian children were reported missing. The popular assumption is that these children have been victims of random evil — a stranger on the street appearing out of nowhere in an unmarked white van to perpetrate his/her malignity — but the reality is quite different. In most cases, child abductors are someone the child has a pre-existing relationship with.

This Halloween, creative agency KBS has partnered with the Missing Children Society of Canada to debunk this myth and to raise awareness of this frightening reality by creating a Halloween mask representing the scariest monster of them all: the ‘Everyday Monster,’ — a true-to-life composite face created using a database of convicted child abductors.

The face itself was first created using photo recognition AI and a composite of facial feature data points compiled from a publicly-available database of mugshots from 78 different child abductors. This hauntingly familiar persona was then transformed into a custom Halloween mask handmade by Trick of Treat Studios’ Chris Russell.

“We created the ‘Everyday Monster’ to call attention to the fact that cases of missing children are not limited to strictly Amber Alerts and the stereotype of strangers driving white unmarked cargo vans,” says MCSC Chief Executive Officer, Amanda Pick. “Children are reported missing every day and those cases include Vulnerable Youth, Endangered Runaways and even being abducted by a non-custodial parent.”

Over 45,000 children are reported missing in Canada every year. While recorded accounts of stranger abductions do exist, the vast majority of children who are abducted, sexually abused or otherwise harmed by an adult are victimized by someone they know — often a family member or someone close to the family and sometimes by a trusted adult friend.

To combat this alarming statistic, MCSC has invested heavily in creating groundbreaking technology platforms to assist law enforcement in their search and rescue efforts.

‘Code Search’ is an enterprise platform corporations can use to engage employees as Digital Volunteers to assist in the search for a missing child, while Most Valuable Network allows people to donate their social network feeds to amplify missing child alerts in real-time as soon as they happen.

Last year, Microsoft signed on as a global technology partner to help scale the organizations’ efforts and to assist MCSC in partnering their technology solutions with other missing children organizations worldwide. Microsoft is also currently working on a new mobile innovation targeted specifically at Vulnerable Youth and Endangered Runaways that will be widely available for download North America-wide in 2018.

About Missing Children Society of Canada
Established in 1986, The Missing Children Society of Canada is the only non-profit organization in Canada that utilizes an in-house team of former law enforcement to actively investigate and search for missing children. MCSC, their partners and supporters are dedicated to helping reunite missing children with their searching families through professional investigations, emergency response, public awareness and family support programs. www.mcsc.ca