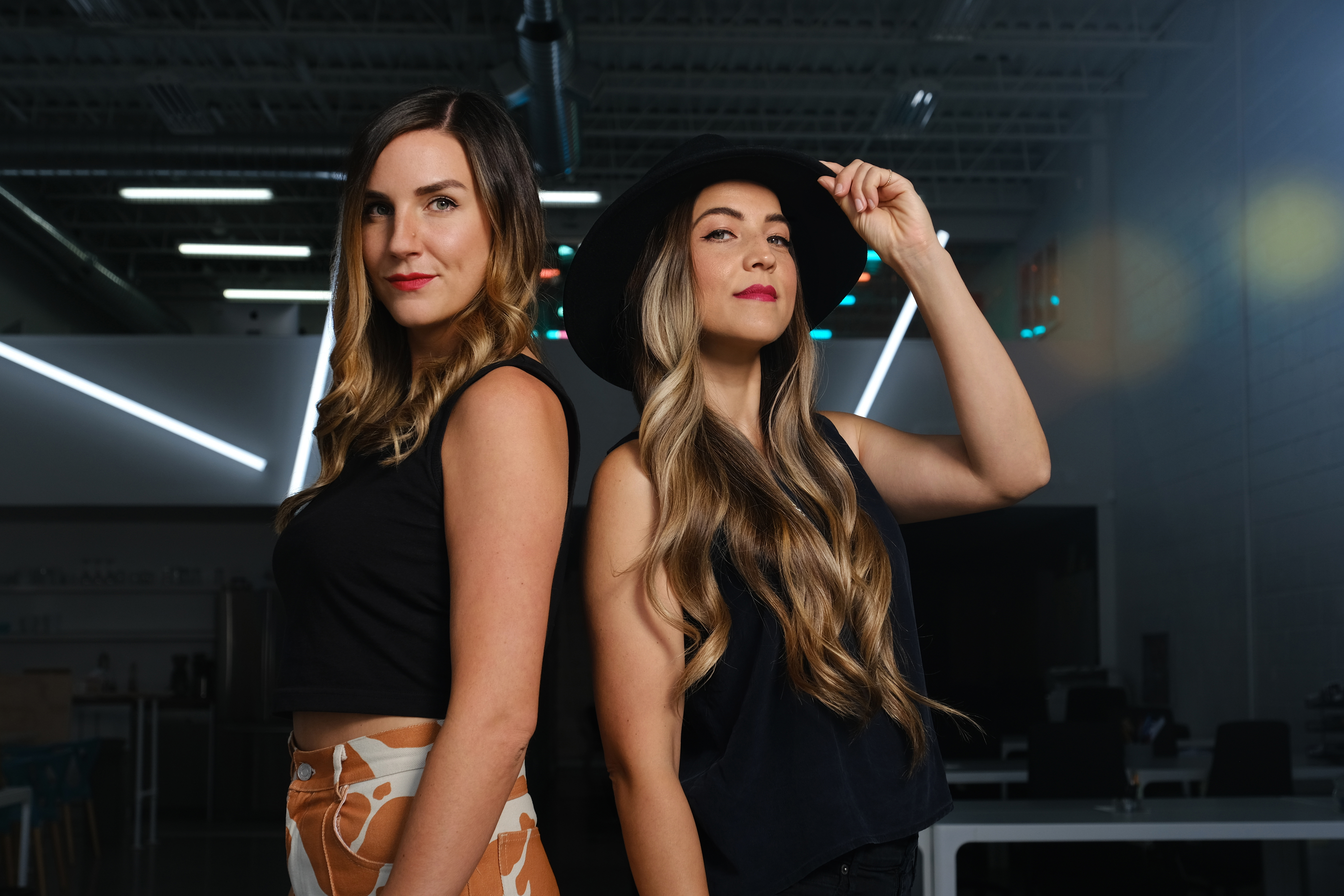 The Garden has made a pair of senior-level promotions within its creative ranks. Associate creative directors Lindsay Eady and Francheska Galloway-Davis have both been promoted to creative director, responsible for the agency’s daily creative product and developing its next generation of creative talent.

Eady and Galloway-Davis have been with The Garden for nearly four years and three years respectively, and are natural leaders who have instinctively taken on mentorship roles within the agency, says The Garden’s co-founder and chief creative officer Shane Ogilvie.

“During their time at The Garden, Lindsay and Fran have continually surpassed our expectations both creatively and professionally,” says Ogilvie. “They’ve also proven to have a great eye for finding and nurturing new talent. We’re excited for what their leadership will bring to the agency moving forward.”

In addition to their leadership skills, Eady and Galloway-Davis have also earned acclaim for their creative capabilities, and have served as key figures in some of the agency’s most talked about campaigns of recent years.

Eady developed the “Do digital currency right” for cryptocurrency trading platform Coinsquare, and the two also partnered on the “Live Your True Health” campaign for FitTrack, and “The Coke Challenge” for DanceSafe. The latter campaign was named one of FastCompany’s World Changing Ideas for 2020.

The two also launched the agency’s intern program during the pandemic. It started as a way of reviewing student portfolios until it became apparent there was a lot of creative talent who were struggling to enter the industry during the pandemic, so they expanded its mandate.

Their decision to turn it into a full-fledged intern program led to the agency’s hire of the new creative team of copywriter Nuala Murray and art director Mriga Suchdeva, who have already had a tangible impact on its creative product, with more hires to come.

The leadership changes will enable Ogilvie to step back from day-to-day creative duties to prioritize strengthening client relationships and growing the business. He will continue to provide high-level strategic guidance relating to The Garden’s creative, but these appointments will enable him to focus on the agency’s growth as it embarks on the next stage of its evolution.

The appointments further underscore the agency’s longstanding reputation as a champion of female talent, with women accounting for more than 60% of its total staff. The Garden has grown to 21 full time staff, including a 12-person creative team.

About The Garden
The Garden is one of Canada’s top independent creative agencies driven by the belief that brands should start focusing less on the impressions they buy and more on the impression they make. Through a highly strategic and holistic approach to creative problem solving and design, The Garden is committed to helping companies build more emotionally connected relationships with their customers – because every brand deserves to be loved.
https://www.the.garden/