Invest with pros. Not cons. 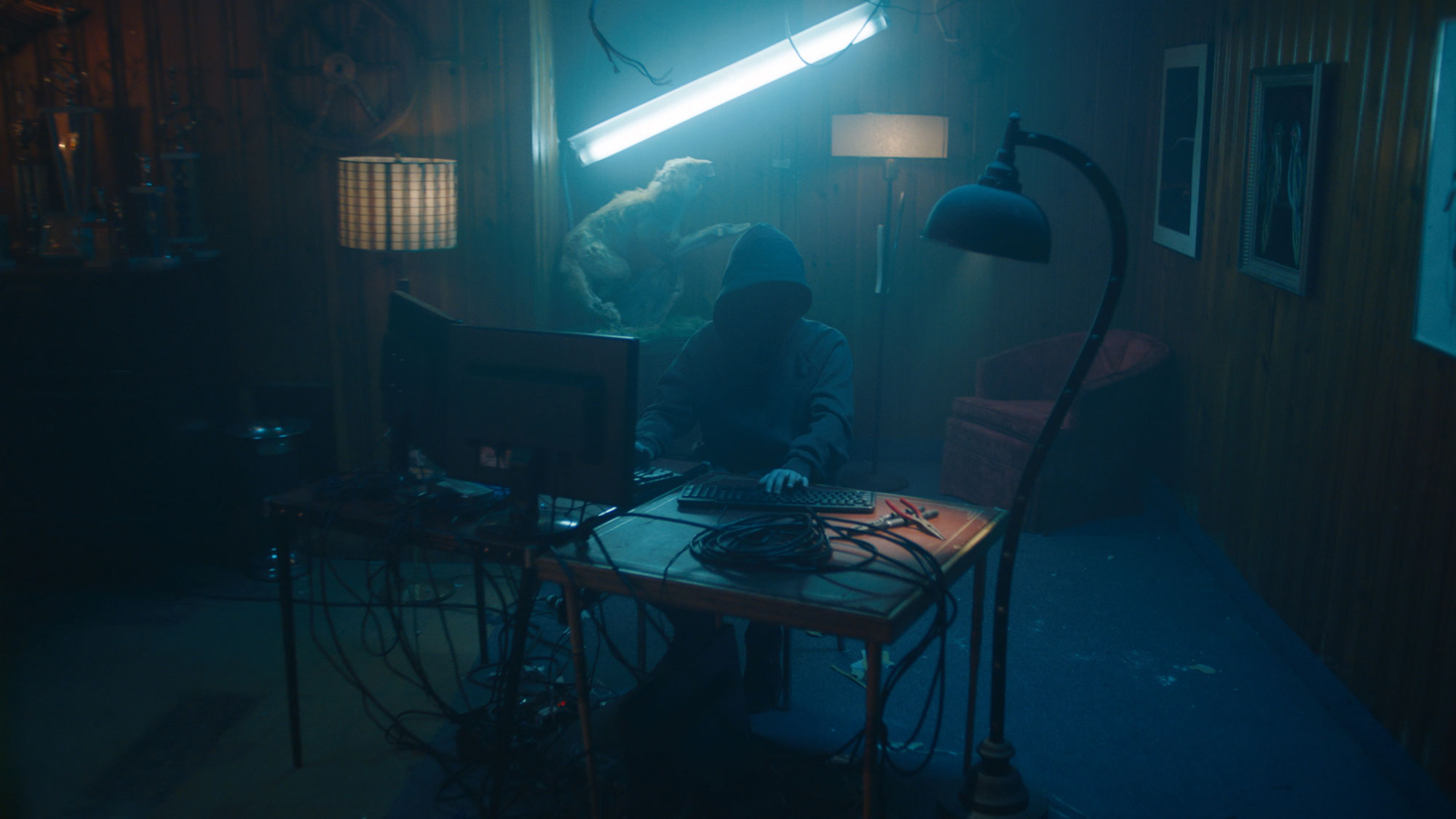 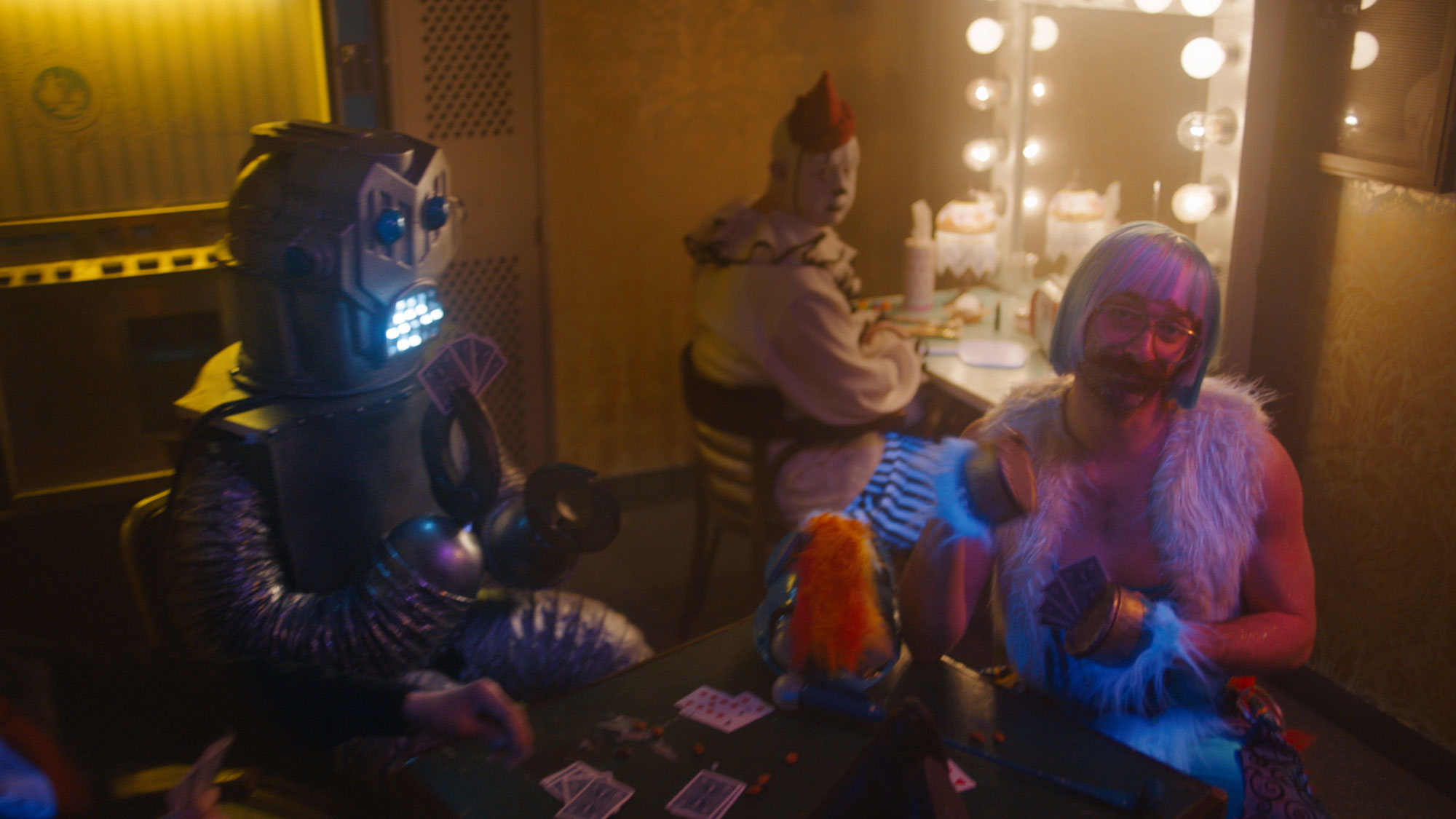 Coinsquare shows that investing in digital currency doesn’t have to be scary.

A series of shady Internet figures are out to fleece unsuspecting victims in a humorous and visually appealing new spot promoting the digital currency trading platform Coinsquare.

Directed by The Perlorian Brothers, the 30-second spot from Toronto-based creative agency The Garden imagines the world of digital currency trading as a seedy speakeasy.

Viewers are led into a dimly lit space populated by a cast of online ne’er do-wells, including Nigerian princes and hoodie-clad hackers using voice disguisers – all of whom claim they can help novice digital currency investors. The spot concludes by recommending Coinsquare, accompanied by a super that reads “Invest with pros. Not cons.”

“We embraced the fact that people don’t know who to turn to for digital currency investing because of the horror stories and scams,” says The Garden’s co-founder, Shane Ogilvie. “Our strategy was to take people’s fears head-on and present Coinsquare as the trusted leader while bringing a halo of credibility to the overall category.”

There are more than 1,300 digital currencies worldwide, but growing interest in the space has led to consumer confusion about how it works and how to differentiate between legitimate and respected traders and scammers. Established in 2015, Coinsquare is one of Canada’s largest digital currency trading platforms, with more than 100,000 customers and one of the world’s most secure trading platforms.

“This is an exciting first for the category,” says Cole Diamond, CEO, Coinsquare. “We wanted to show mainstream investors in Canada there is an option built to welcome them to the world of digital currency. Coinsquare is the brand Canadians can trust with their investments.”

Earlier this year, the company announced that it had closed a $30 million funding round led by Canaccord Genuity Corp that will be used to fuel a global growth plan and diversification strategy aimed at making the platform more responsive to the needs of mainstream customers.

The campaign from The Garden is among the first by a digital currency trading platform to target mainstream investors.

Some of the out of home is posted below. Credits are at the bottom of this page. 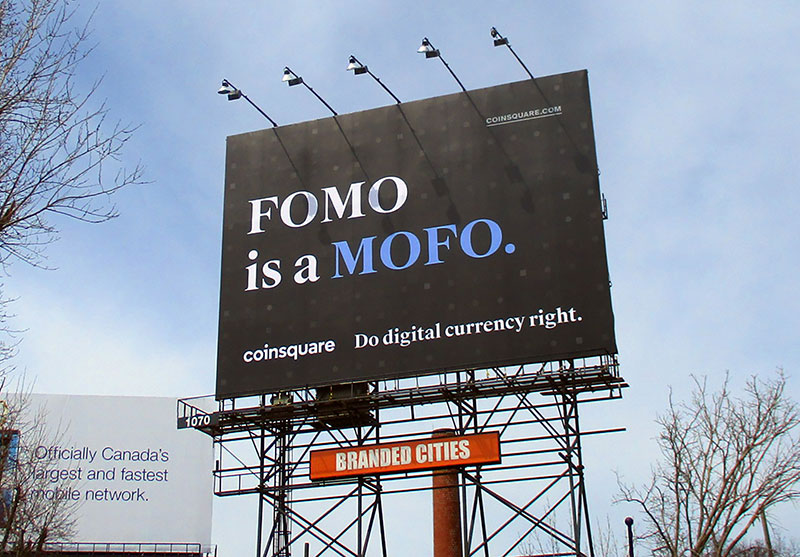 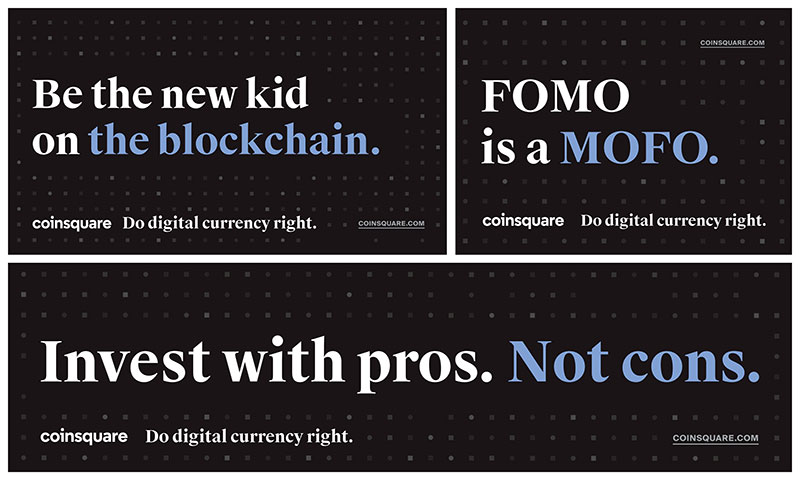