KELSEYS Taps its Nostalgic Past 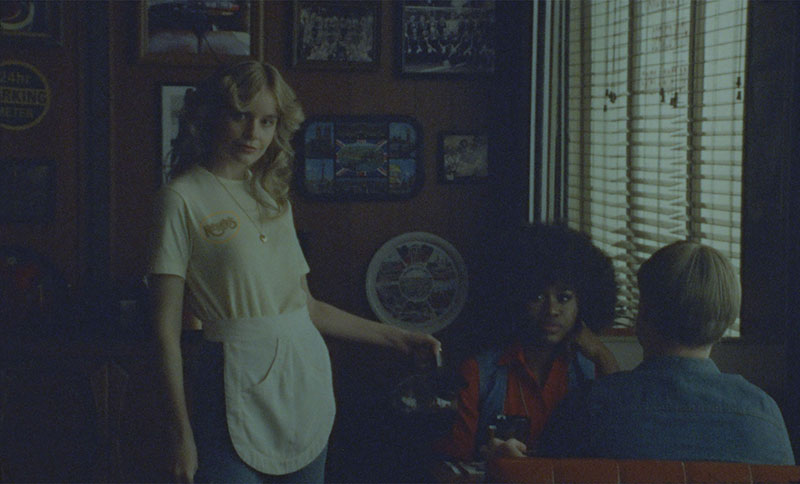 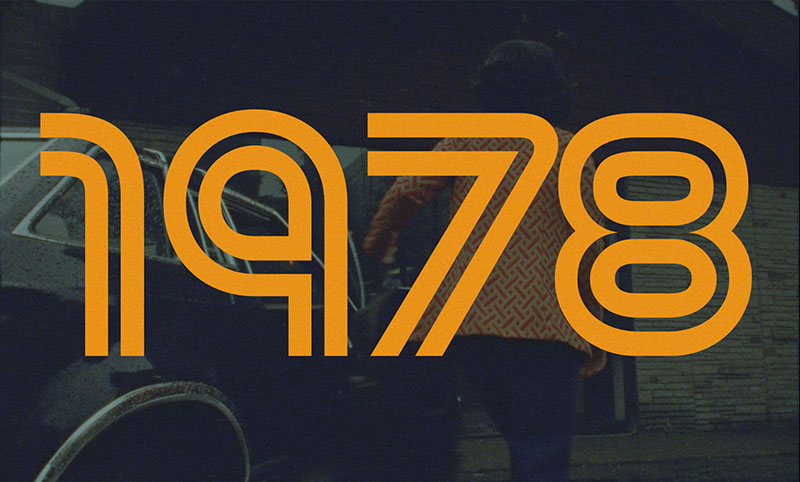 KELSEYS taps into its nostalgic past for birthday celebration.

KELSEYS is putting on its bell-bottoms and cranking up the classic rock to mark its 40th anniversary as Canada’s Original Roadhouse.

The first KELSEYS opened in 1978 by 3 Canadian brothers Paul, Peter and Perry Jeffery. The restaurant was inspired by their frequent road trips south of the border. The brothers’ parents took a leap of faith and offered their life savings to open the very first restaurant in Oakville, Ontario. The KELSEYS name was a nod to the brothers’ favourite restaurant on Chicago’s Kelseys Road, and their restaurant was among the first in Canada to offer Buffalo-style chicken wings. Over the years KELSEYS has expanded to 70+ restaurants across Canada.

“We are fortunate to have an incredible past to tap into,” says Shannon Lawler, Marketing Director, KELSEYS. “We still have one of the original brothers, Perry Jeffrey, who continues to own and operate a restaurant in London, Ontario. Our rich history helps ground us in our past; retaining the warm, unpretentious and friendly brand personality. As we continue to modernize our restaurants we retain these brand traits to attract a new generation of diners. As well, our food still connects to the original restaurant with fresh ingredients, prepared in-house.”

About CARA Operations Unlimited:
Founded in 1883, Cara is Canada’s oldest and largest full-service restaurant company. The Company franchises and/or operates some of the most recognized brands in the country including Swiss Chalet, Harvey’s, St-Hubert, Milestones, Montana’s, Kelseys, East Side Mario’s, New York Fries, Burger’s Priest, Prime Pubs, Original Joe’s, State & Main, Elephant & Castle, Bier Markt and Landing restaurants. As at June 25, 2017, Cara had 1,255 restaurants, 1,197 of which were located in Canada and the remaining 58 locations were located internationally. 83% of Cara’s restaurants are operated by franchisees and 55% of Cara’s locations are based in Ontario. Cara’s shares trade on the Toronto Stock Exchange under the ticker symbol CARA.TO. More information about the Company is available at www.cara.com.

About Open:
Founded in Toronto by Christian Mathieu and Martin Beauvais, Open is a creative company focusing on strategy, advertising and design. Open has done work for a range of clients including SMYTHE, Damiva, Toys”R”Us, Evergreen, Twitter Canada, Food Basics (METRO) and Cara (KELSEYS). www.openacreativecompany.com