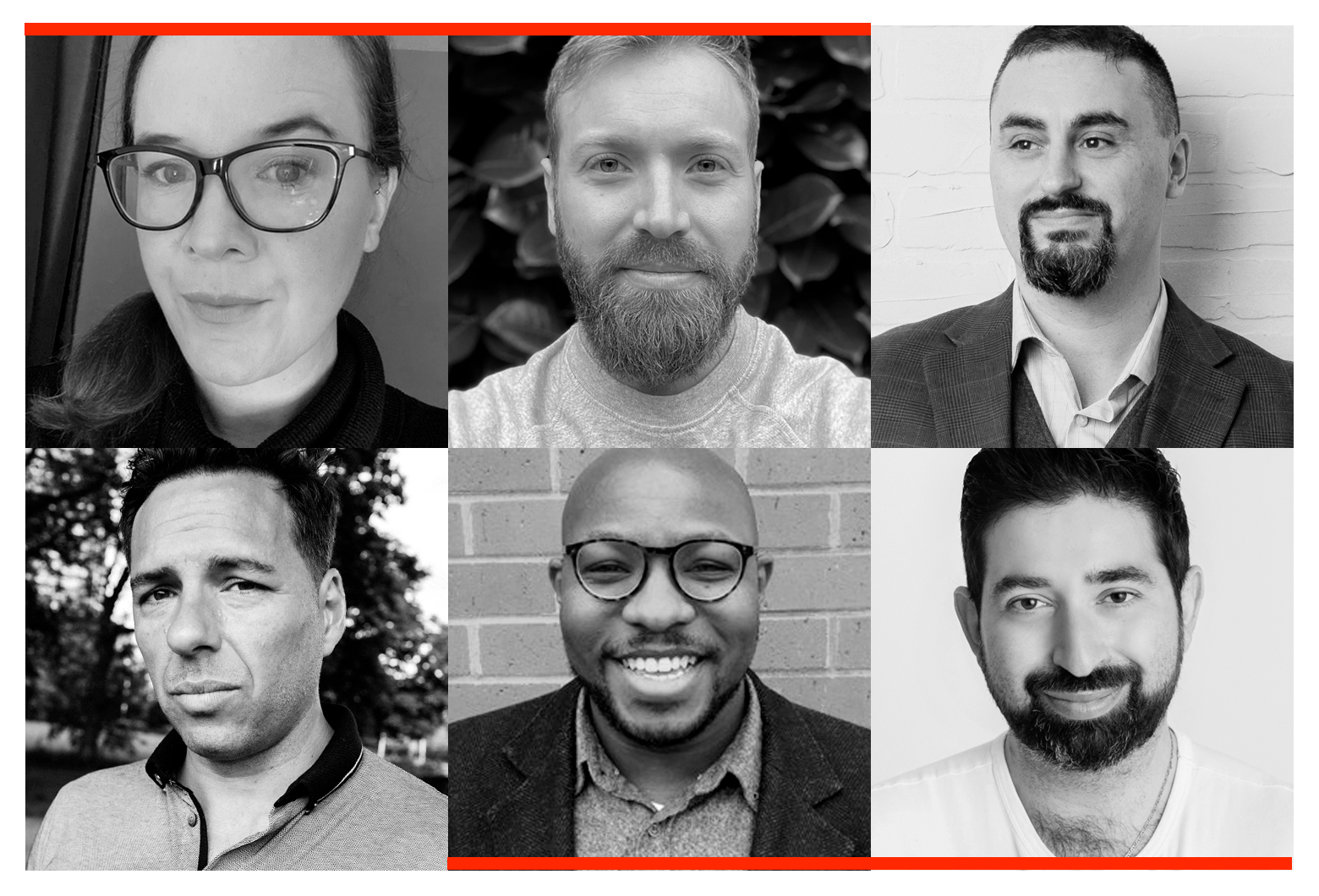 The new appointments are a result of business growth and include its first-ever media director, as well as hires across strategy, technology, production and design.

Toronto agency Pound & Grain has made several additions to its senior leadership team as it grows its client roster and builds out its media capabilities—including winning integrated creative and media remits for brands including Hormel Canada, Legible, William Grant & Sons, and Nevro, a US-based medical device company.

“Pound & Grain is in a very exciting place right now, where we are able to provide best in class strategic, creative and media services all under one roof, and through a digital lens,” says Managing Partner Sandy Fleischer. “Clearly, this mixture of services is resonating with brands’ needs, as it has fueled our recent growth and enabled us to further cement our position by bringing in industry-leading leadership talent across key areas.”

The hires include the agency’s first-ever Media Director, Josee Thibault, a 15-year media veteran whose career has included roles as director of social media, and strategic lead on 360-degree media planning for major brands including Bell Canada, WestJet, Interac and BMW. Thibault will be responsible for the agency’s overall media product.

Thibault is joined by Director of Strategy Thomas Morton, a media planning veteran who has worked on top-tier brands including TELUS, Volkswagen, and Teach for America, with agencies including Cossette, Proximity, Modern Craft and JWT. Morton will lead a diverse and cross-disciplinary group of strategic talent, with a mandate to help brands thrive in an increasingly digital/connected world.

Pound & Grain has also hired Emmanuel Davis as Head of Technology. He brings both agency and technical strategy experience to the role, having worked with major agency networks including Ogilvy and Isobar—where he built and managed teams that produced award-winning work for brands including Nike, British Airways, Nestlé and Google.

Davis possesses a particular expertise for exploring the relationship between the physical and digital worlds, including building a robot arm that smashed pinatas in response to tweets, or a billboard that reacted to flights passing overhead.

Jeff Monaco has also joined Pound & Grain as Group Account Director, responsible for nurturing and growing the agency’s client relationships while ensuring it retains the entrepreneurial spirit and enthusiasm upon which it was founded.

Design Director Oleg Portnoy has amassed more than 11 years of experience in branding, digital and experiential design with agencies including Sid Lee, Anomaly, Cossette and Mosaic. He was most recently the in-house creative director for the Ontario Cannabis Store, but his CV also includes work on behalf of several major brands, including Canopy Growth, SickKids Foundation, Hershey, Sport Chek and MLSE.

Pound & Grain has grown its business significantly over the past several months, including winning the media and creative AOR assignment for Hormel Canada, with a digital focus for brands including Spam and Stag Chili; being named social media AOR for Save-On-Foods and its loyalty program More Rewards; winning a global social media mandate for William Grant & Sons; and social media assignments for various brands within the Arterra portfolio.