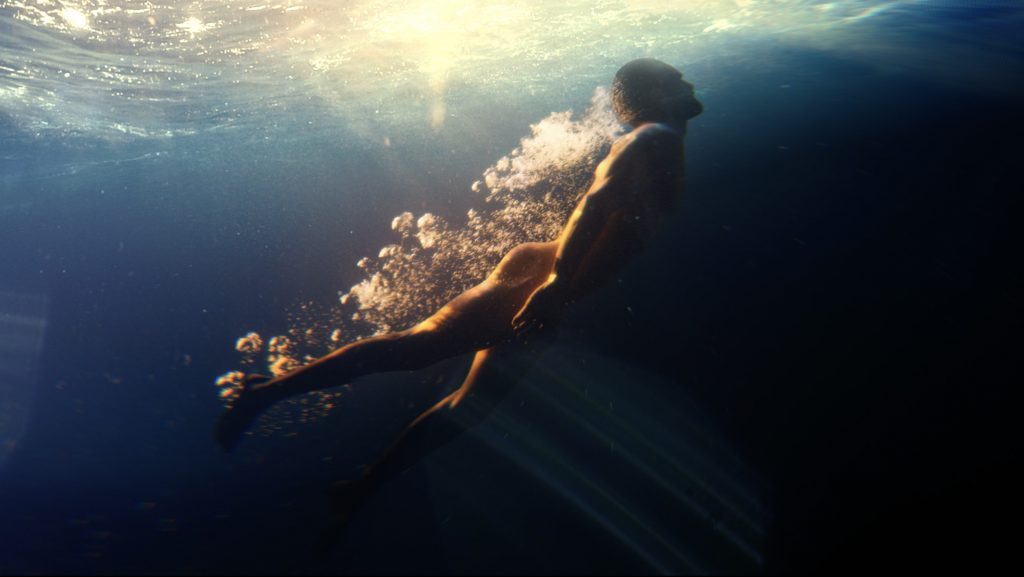 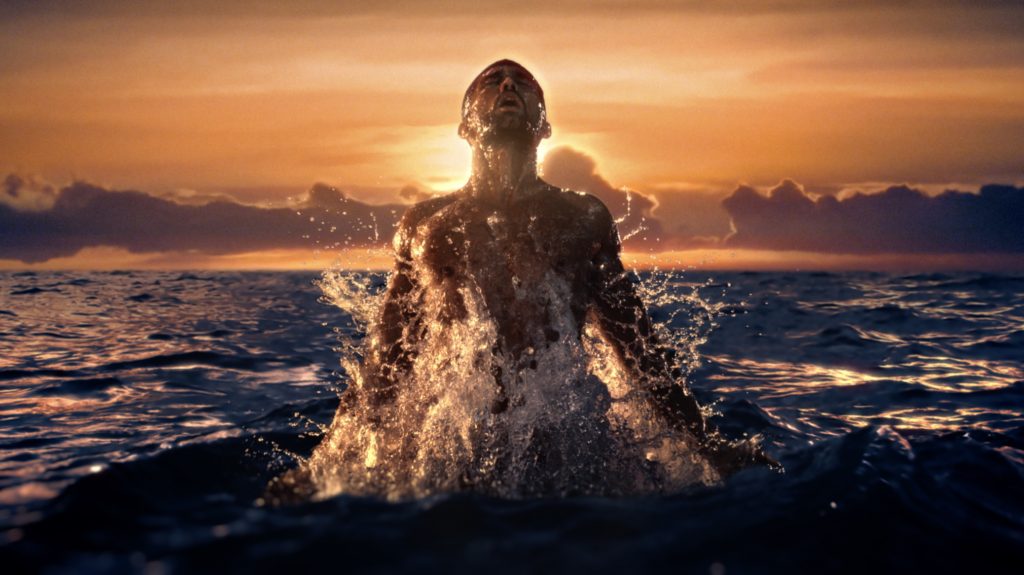 The new brand film for the iconic fragrance brings back the daring sensuality that characterized the brand’s earliest advertising.

Cool Water Reborn by Davidoff is evoking the provocative late ‘90s style of fragrance advertising with a campaign aimed at a new generation of fragrance users — the story of a man rising from the ocean, renewed.

The campaign for Davidoff’s new eau de toilette Cool Water Reborn was developed by Select World, the same agency responsible for Cool Water’s trailblazing launch campaign a quarter-century ago. It was produced by Iconoclast, Germany and directed by Matt Lambert, who is best known for his intimate and often queer-driven storytelling and image making.

The goal was to evoke the distinctive tone and style of the brand’s legacy, while simultaneously pushing it forward into a new realm.

“The secret of Davidoff Cool Water’s iconic status has been its amazingly bold consistency – reinventing itself for 25 years, always expressing the Zeitgeist in fragrance,” says Herwig Preis, CEO and Founder of Select World. “No wonder there’s been a wave of upstarts trying to copy its sensual and elemental approach.”

The new concept recaptures the brand’s iconic status by creating new relevance for today: two years of living through the pandemic left men looking for more meaning in their life. They are keen to reconnect with nature to reinvent themselves.

“We were looking to rewrite a narrative that’s so learnt and simple whilst reintroducing the raw sexiness of the original 80’s campaign,” says Will Matthews, the Creative Director on the project. “Matt’s aesthetic and sensibility allowed us to craft something that is both utterly beautiful and new and yet embodies the very DNA of the brand.”

As a director, Lambert has always pushed the line of provocation with brands, especially with clients like Calvin Klein, Skyn and Rick Owens. He approaches every project with an honest sensuality through the use of film and photography, which made him the perfect fit for this project.

The film opens on a striking visual of a man suspended underwater, bathed in a blue hue in a womb-like image. An underwater soundscape evokes the feeling of a siren call in the distance, suspending time and moving it closer to experimental art film than a classic fragrance spot.

“Being reborn”, our man he makes his way to the surface in a shot that’s an homage to Bill Viola — both sensual and self-aware. Followed by a nod to the subtle nudity of Hockney’s swimming pool paintings. As he makes his way out of the ocean, the super “Davidoff Cool Water Reborn” appears on screen, accompanied by a product shot.

“I wanted to bring back an element of sensuality that has been eliminated from fragrance advertising in recent years,” says Lambert. “It was a dream when this project for Davidoff came in, as I had the chance to reinterpret Cool Water’s legacy of sensually charged work. It’s not every day in this age of strict digital censorship that you get to play with nudity in such refined way.”

The campaign is currently running on TV and online in Germany.