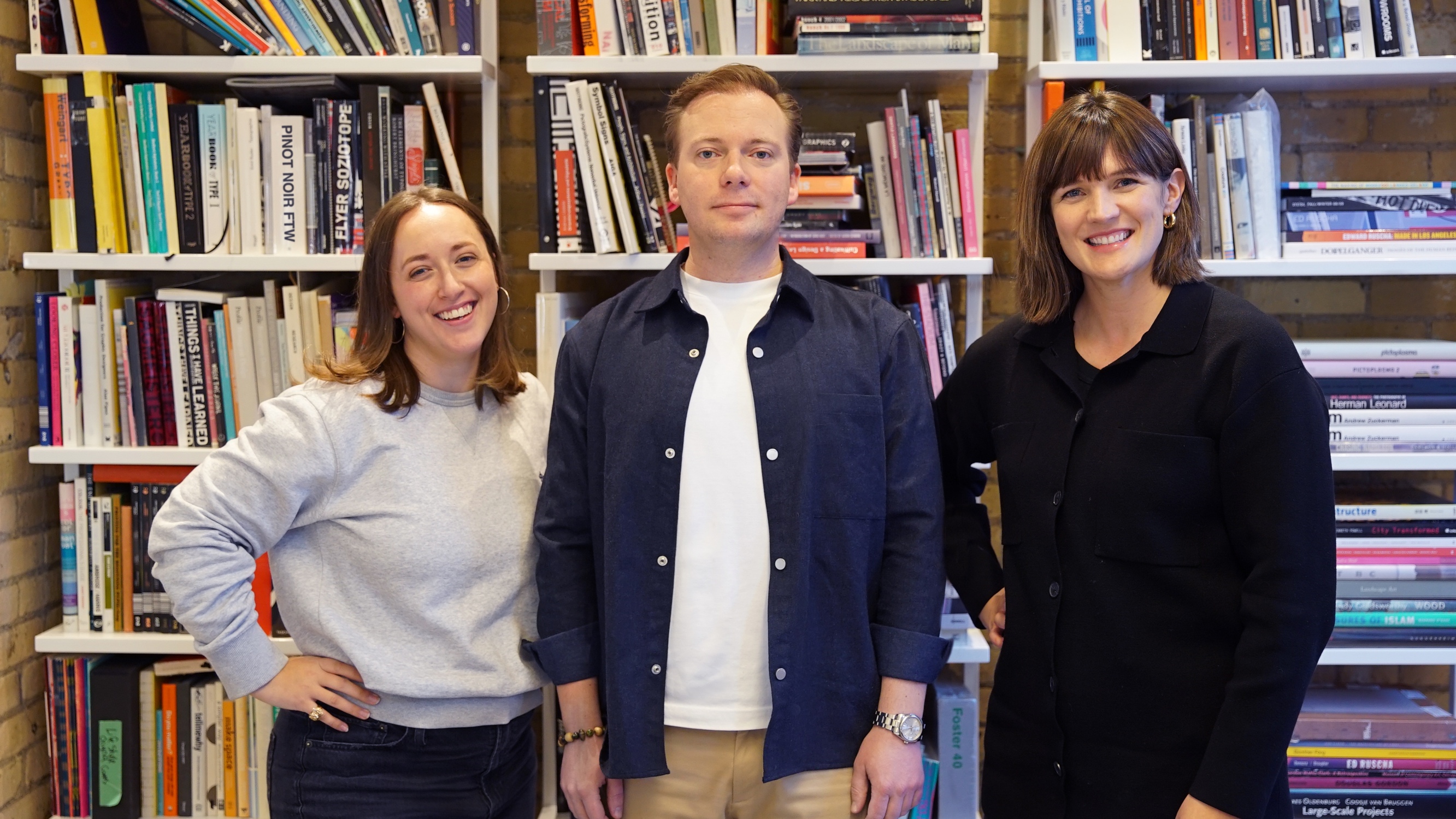 New appointments and promotions are part of the agency’s ongoing growth through organic and new business.

Forsman & Bodenfors has announced a series of promotions and hires across creative and strategy, as it continues to build and refine its approach of “Radical Collaboration” between the agency and clients.

The appointments come ahead of what Head of Creative Glen D’Souza expects to be a year of growth for Canada, which announced a series of senior appointments this year aimed at furthering its agenda of a unified global strategy and creating work that changes things.

Thorneloe has been with the agency for just over four years, and has also spent time with agencies including KBS Canada, Anomaly and Open. She has been part of the agency’s best work, while also being a strong mentor, says D’Souza. “She’ll help support and continue to elevate our creative output” he says.

A multiple Cannes Lions winner, Tagg arrives from Forsman & Bodenfors Sweden, but has also amassed considerable international experience in the U.S., Australia, and Germany. “He’ll bring valuable perspective to the Canadian market and to the work,” says D’Souza. “I’m really excited to see Kate and Axel elevate both our work and our culture.”

Leblanc was most recently Senior Strategist at Mint, and has worked with a variety of prestige brands including BMO, Budweiser, Canon Canada, and Red Bull Canada in roles spanning FCB Canada, Union, and Vice Media.

“I’m tremendously excited about the whole group,” says Forsman & Bodenfors’ Head of Strategy, Andrew Carty. “They bring real energy, expertise and leadership, and augment what I think is a collaborative, empathetic group.”

The Stagwell-owned Forsman & Bodenfors network was established in Sweden in 1986, and has carved out a reputation for work that goes beyond traditional advertising, including the “Epic Split” campaign for Volvo Trucks and, in Canada, the “Trojan &Chill” work for Church & Dwight’s Trojan brand.