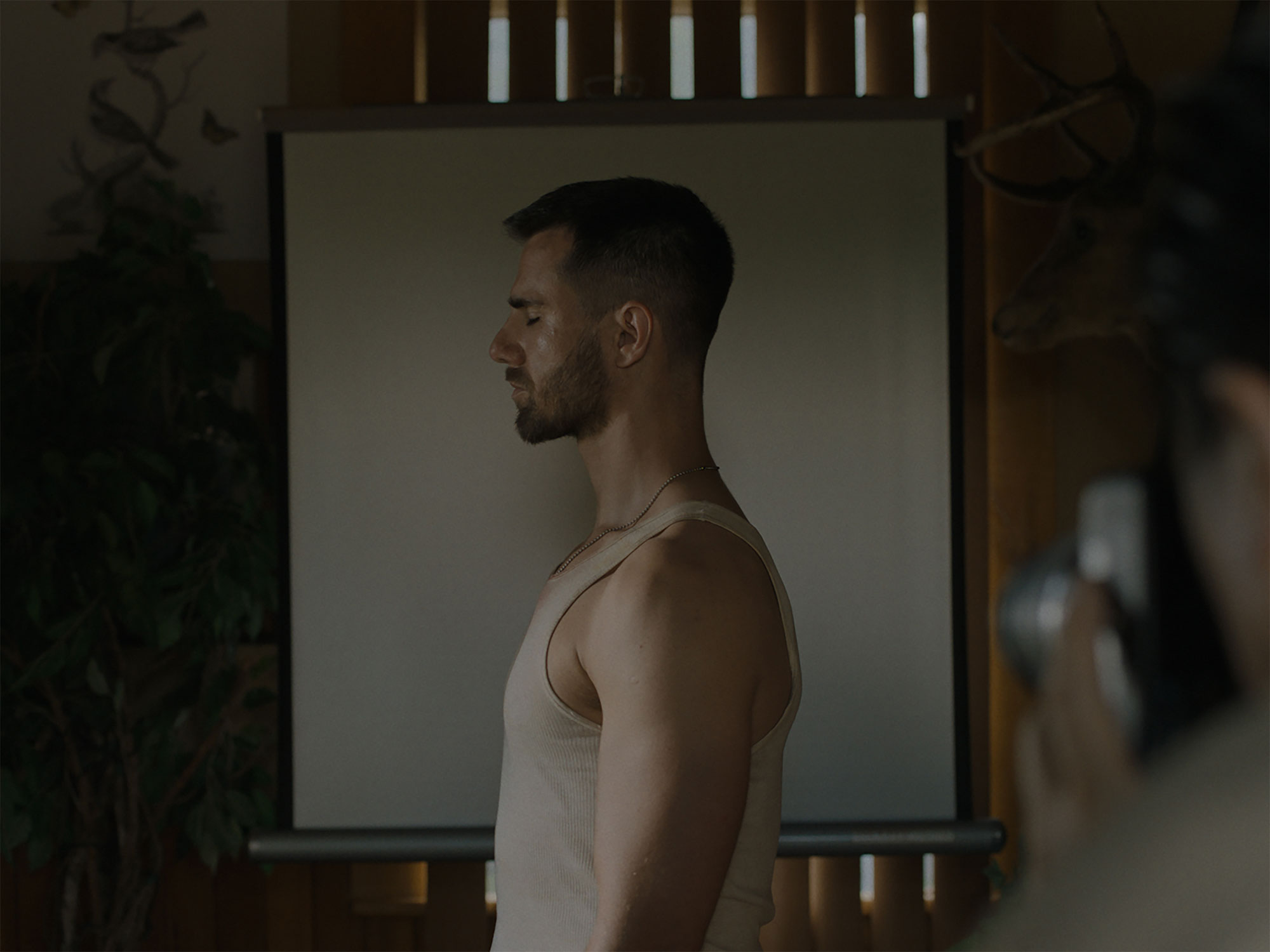 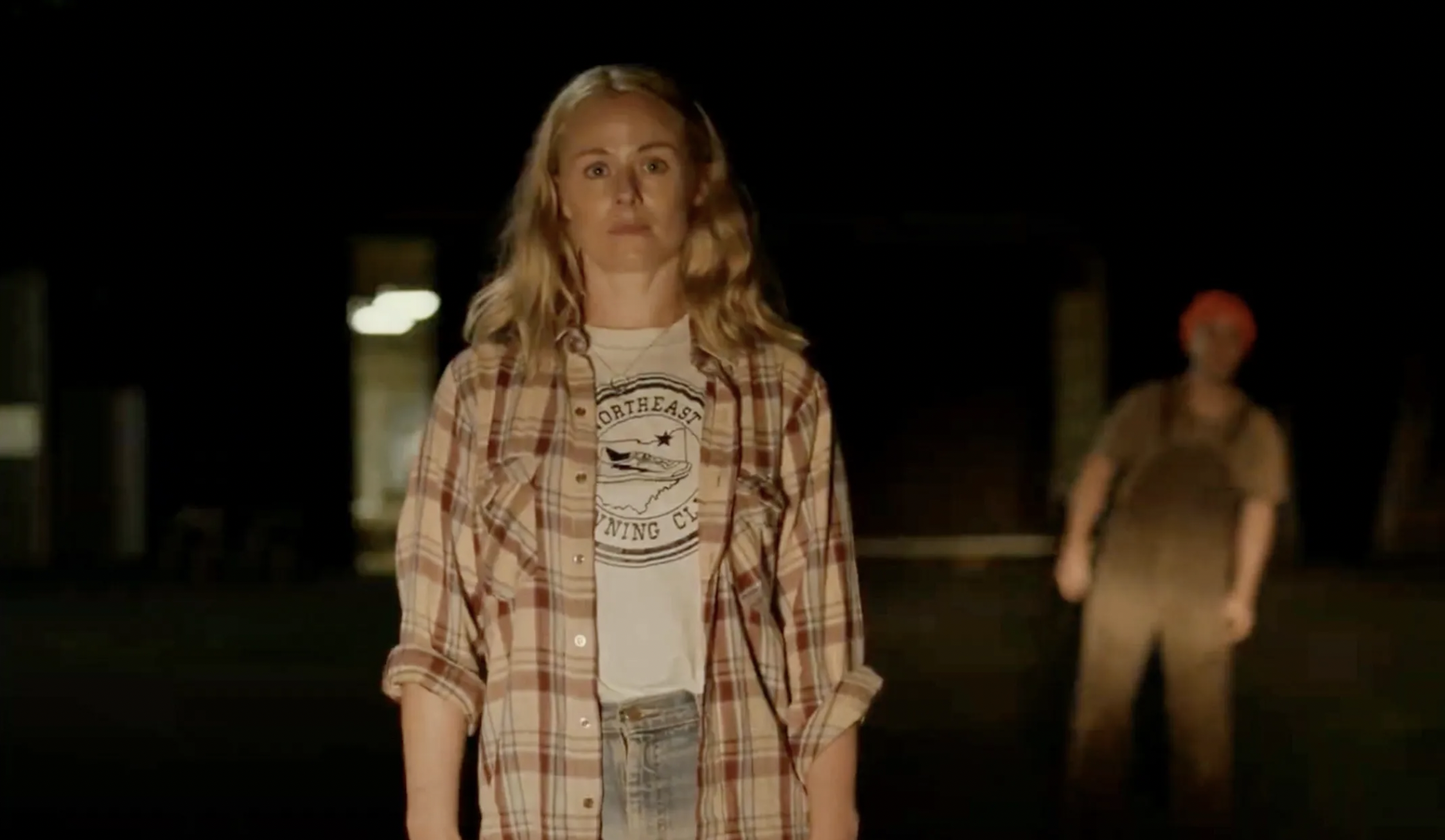 Cinematic short film, starring the first HIV+ actor to play someone with HIV, is part of the ongoing “Smash Stigma” Campaign

Casey House, a hospital unlike any other, providing care to those living with and at risk of HIV, is using cinematic horror to bring attention to HIV stigma.

Others – directed by renowned filmmaker and screenwriter Paul Shkordoff – sets out to highlight the impact of judgement and what it can feel like to be haunted by discrimination and bias. The film marks the first time a professional actor living with HIV was intentionally cast to play an HIV+ lead protagonist.

The powerful 20-minute film reflects the lived experience of those living with HIV, showing its lead protagonist Peter, played by UK actor Peter McPherson, being casually and cruelly discriminated against before enduring an unfortunate run-in with a group that would do him harm. While HIV is never directly mentioned, there are allusions throughout the film, such as radio reports stating that getting close to the titular others or their blood poses the “greatest risk imaginable.”

The script was written specifically to accommodate McPherson, says Joseph Bonnici, Chief Creative Officer at Bensimon Byrne, the agency that created the film. “Peter had both this internal and outward strength,” says Bonnici. “His character was initially timid, and grows into his bravery, which is something that many people HIV+ people learn to do.”

Casey House has emerged as a global leader in attempting to end the social stigma associated with HIV/AIDS through “Smash Stigma,” and fear was a natural avenue to explore in terms of portraying that stigma, says Bonnici.

“Fear happens when people aren’t educated about something and it’s foreign to them,” says Bonnici. “As soon as members of the Casey House community said that the real horror of HIV is the stigma that comes along with it, the ideation process was done.”

All of the “Smash Stigma” campaign ideas are generated by the Casey House community, and it was the insight that while medical advancements have done so much to mitigate its effects, people are still fearful of those living with HIV/AIDS that led to Others.

Representation in film has been shown to increase awareness of the experiences and challenges faced by others. And while Others is fiction, it was inspired by the experiences of HIV+ individuals, six of whose stories are featured.

“As a hospital that strives to create an inclusive environment where everyone feels safe, we’re also tackling the deeply ingrained stigma associated with HIV,” says Joanne Simons, Casey House CEO. “Others will spark needed conversation on the impacts of stigma that people living with HIV face every day. Horror is a genre that allows for complex social issues to be presented in a compelling way. An evolution of the hospital’s ongoing #SmashStigma initiative, the Others campaign looks to harness the power of fear – which fuels stigma – to spark conversations around outdated misconceptions about HIV.”

According to CDC and Tadiem data, nearly two out of three people living with HIV say it’s difficult to tell others about their status because they fear being rejected, with one-third feeling guilty or ashamed of their status, and nearly one quarter saying it makes them feel dirty or ashamed. As of 2021, 31 states had laws criminalizing HIV exposure.

According to the Joint United Nations Program on HIV/AIDS (UNAIDS), nearly one-quarter (21%) of people living with HIV reported being denied healthcare in the past 12 months, while 47 countries continue to maintain travel restrictions.

Others had its advance screening for media and invited guests at the spookily abandoned Ontario Place in Toronto, and it is currently running in full on YouTube. Bensimon Byrne and Casey House are also submitting the film to various international film festivals and working to secure a deal with a streaming service after the festival circuit.

The social thriller is the latest in a series of attention-getting campaigns created by Bensimon Byrne for Casey House. Previous efforts in the five-year-old platform have seen it create both a restaurant and a spa staffed by HIV+ employees, and cheekily reimagine the popular sitcoms Friends and The Office with HIV storylines.

About Casey House:
Casey House is unlike any other hospital. We are a specialty hospital in Toronto providing ground-breaking care to people living with and at risk of HIV. Together with our clients, staff, peers and volunteers, we strive to create an inclusive environment where everyone feels safe. We offer a growing mix of inpatient, outpatient and community-based services that meet clients where they are in their individual journeys of health and wellness. Building on a legacy of advocacy and social justice, we actively dismantle barriers to care and safe living. We provide a community and sense of belonging that connects people to care. The humanity of each client is at the heart of everything we do.