OK Go – This Too Shall Pass 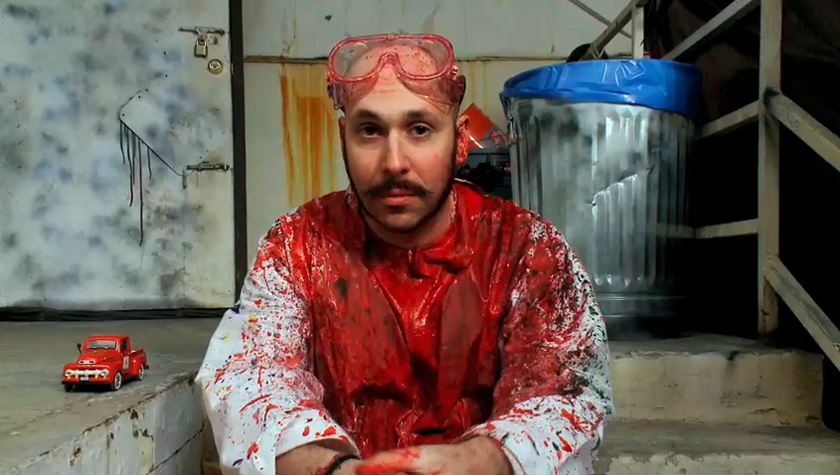 I LOVE this new video created by director James Frost (Zoo Films) along with OK Go and Syyn Labs.

I love how colourful and playful it is and it sure is fun to watch. I can see it being a challenge to shoot – which took months of planning, two days to shoot and 85 takes.

More info is below from director James Frost:

This was a truly collaborative effort of the highest order. The video is an accumulation of several months of extreme dedication and hard work, most notably by the band and Syyn labs. I first became involved last September when OK Go’s Damian Kulash contacted me and asked if I was interested. After meeting up with Damian, Tim and Adam Sadowsky (from Syyn Labs) to have the concept explained, and what they were going to try and achieve, I said, “count me in!”

In the beginning, my involvement was sporadic. The engineers were in the design process for over a month, so I was called upon to give advice on what was possible to shoot and what was not. For example, I’d get a phone call and would be asked if something could be done, and if it could be done, how would it effect our shooting. So I was making sure that during design process that things like filaments, which were being used for triggers, would not be in the camera’s path etc. Or if camera had to cross or change a direction, then something was built to help with that move.

It wasn’t until late November (2009) when the machine started to take shape, that I could physically go to the space with a video camera and start to work the basic choreography out. My main goal was to keep the visual interesting, with the camera constantly moving, but not missing any of the actions of the machines. This involved what needed to be big in the shot, what needed more detail.

We were constantly revising our approach, right up until the shoot when certain machines were proving to be more unreliable than others, and were changed. Dermott Downs, who shot it, was constantly readjusting and re-configuring lighting in this two storey warehouse in Echo Park.

The shoot was a surreal experience, we had three teams of people all after the same common goal – the engineers, the film crew, led by Producer Shirley Moyers (who had the impossible task of holding this thing together), and the band. It was a real collective team spirit led by Damian Kulash and his amazing skill to keep everyone energized and on their toes.

Two days and 85 takes later, we had made it to the other side, tired and weary but proud.

The video was  sponsored in part by State Farm. 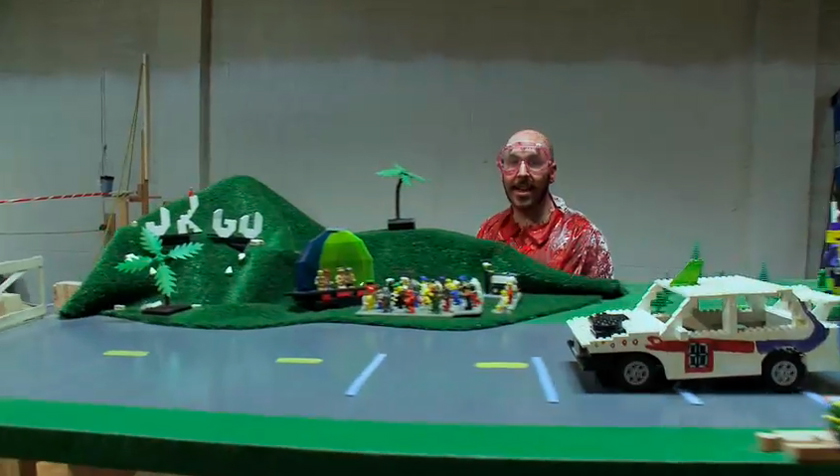 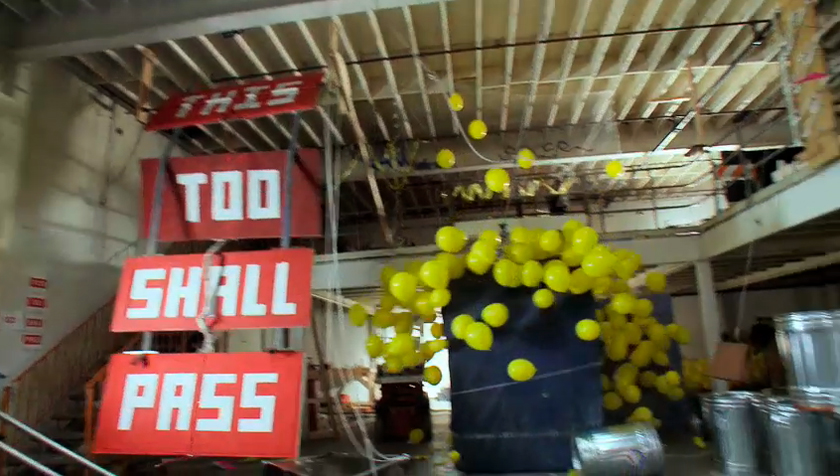