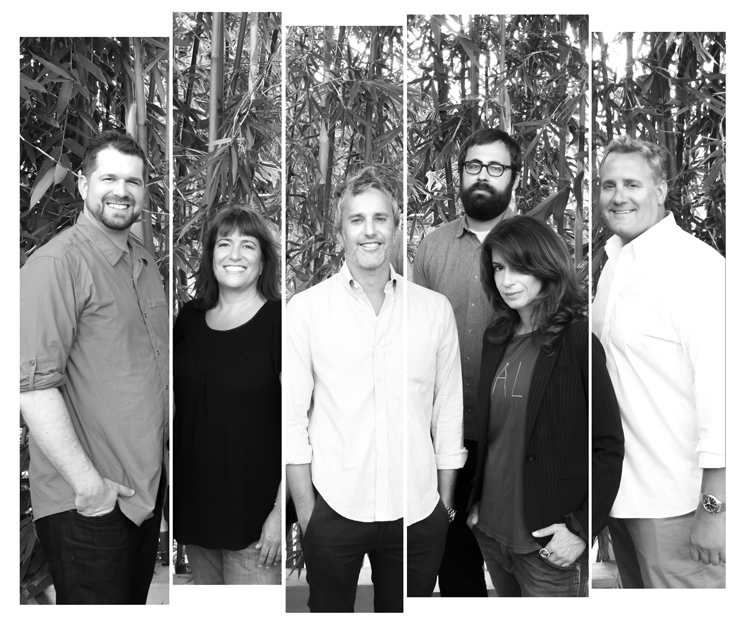 A community of top-tier directing talent has materialized in Culver City, California.

Executive Producers Carl Swan and Lizzie Schwartz have joined forces to start Community Films, a production company boasting an impressive roster of directors from the feature, advertising, and television worlds.

“Carl and I have crossed paths many times in the past 15 years, and I’d only ever heard great things about him,” said Schwartz, formerly an Executive Producer at Moxie Pictures. “So when this opportunity came up, he seemed like the perfect partner.”

“The name came to us over one weekend, which was amazing because so many people we know struggled for months to come up with a name for their company,” adds former Hello! Executive Producer Swan.

In Schwartz’ view, “It was very important to all of us that our name conveyed our desire to be inclusive, not just with each other, but with the wider creative community as well.”

They’ve already had a busy summer. Recent Community projects include spots for such agencies as Grey, Moroch, Cronin & Company, and Cramer-Krasselt.

Together, Swan and Schwartz have more than 30 years experience producing commercials, web films, shorts, music videos, and features. Carl Swan served as executive producer at Hello! for 10 years. Prior to that, he was head of production at Harmony Pictures.

Schwartz worked with producer Cary Woods at Miramax on features like Scream and Citizen Ruth, before going on to executive produce at Moxie Pictures for 15 years.

“Why did we come together? Really, it’s about the relationships,” says Swan. “We are all good people, and we believe in each other. We want that synergy to help make us all better and take our creativity even further.”