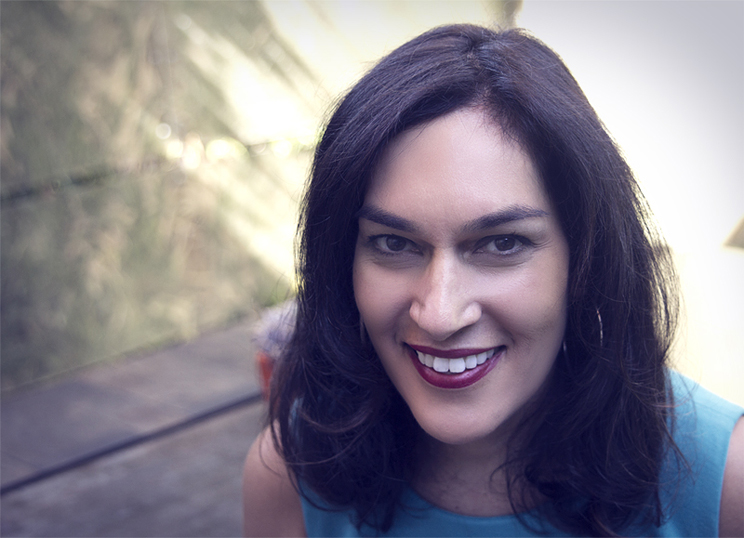 Nicole Visram is a forward thinking creative producer whose experience spans television, film, TV commercial and news media. She’s worked for the BBC, produced for The Three Tenors, Tony Kaye, Ogilvy & Mather and brands such as Motorola, IBM, Mattel and the Anaheim Angels baseball team. She also produced documentary filmmaker Lucy Walker’s Tsunami and the Cherry Blossom, which was nominated for an Academy Award and can currently be seen on HBO.

“We are thrilled to have Nicole join our family,” said Damian Stevens, Partner and Managing Director, Arcade Edit. “She brings a very interesting and diverse perspective, having been on the production, agency and post-production sides of the business. She’s settling in well and we are looking forward to growing together.”

British-born Visram began her career as a producer with the BBC in London before moving to the United States to work in commercial production. It was the role of producer for The Three Tenors that traced her path to Los Angeles. After many courtships from production companies around Los Angeles, Nicole chose to take a role with Tony Kaye – who was working on American History X at the time – producing for his company TONY K, working on commercials for brands including IBM, Volvo and MasterCard.

Always one to see the full picture, Nicole eventually took a Senior Producer position with Ogilvy & Mather in Los Angeles, producing spots for brands such as Motorola, IBM, Mattel and the Anaheim Angels baseball team.

Recently Nicole produced the short film entitled The Tsunami and the Cherry Blossom, directed by Lucy Walker (academy award nominee for Wasteland), which premiered at the Toronto International Film Festival. The film was then invited to the Sundance Film Festival without ever having been submitted for consideration. The film was also shortlisted an Academy Award.

Some of Visram’s other notable achievements have been the critically acclaimed documentary film, Earthlings, narrated by Joaquin Phoenix, as well as the 2001 film Bad Actors, which premiered at the Cannes Film Festival.

Visram was the creative lead and producer of Jared Leto’s band 30 Seconds to Mars – a tribute to Japan’s relief for the tsunami disaster.

Visram joins Arcade from Cutters Editorials Studios, where she was an EP for seven years.

Arcade Edit is an editorial collective and partnership between Managing Partner Damian Stevens and Editor/Partners Kim Bica, Geoff Hounsell, and Paul Martinez. Arcade’s roster of talent also includes notable editors Christjan Jordan and Greg Scruton. Alongside Arcade, the partners have also launched Airship, an integrated creative arm specializing in online, graphics, design, and visual effects headed by directors/artists Chris Homel and Matthew Lydecker. Though Headquartered in LA, the team does not relegate themselves to any one coast, opting instead for jobs throughout the country. Future plans include expansion to other cities across the U.S. including New York.