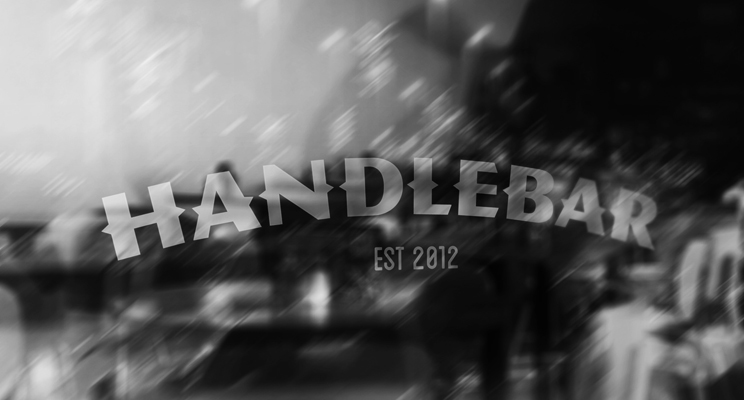 Glossy worked with Toronto creative agency Open to promote the identity and experience they created for Kensington Market’s (Toronto) Handlebar.

On top of creating the identity for the bicycle-themed bar, Open also created a special draft lager, The Handlebrew, and they even came up with Handlebar’s signature shot, The Tandem, which comes on its very own coaster built for two. There’s also a poster and a direct marketing piece, a card, which was placed in the spokes of bicycles in Toronto’s downtown core.

This project was featured in a number of outlets including Communication Arts, Trend Hunter, Stimulant and Applied Arts.