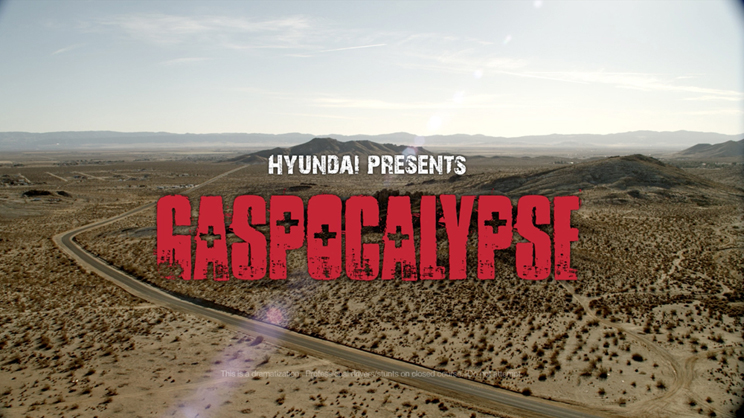 Innocean Worldwide Canada and Hyundai Canada unveil “Gaspocalypse”, a 60-second post-apocalyptic spot that will air during the Canadian broadcast of the Super Bowl.

For Immediate Release, Tuesday, January 29, 2013 (Toronto, Canada) – Last year, the Super Bowl was watched by over 111 million people worldwide with over 18 million Canadians viewing some or all of it. And, every year, the commercials generate almost as much interest as the game itself. Unlike the their American counterparts, very few Canadian companies create original ads to take advantage of these huge numbers.

Hyundai Auto Canada Corp (HACC) has done just that for a second year a row with a 60-second epic called “Gaspocalypse”. The commercial tips its hat to the post-apocalyptic film genre and punctuates the fuel efficiency of the Sonata Hybrid.

Directed by Benji Weinstein, of Steam Films/Tool of North America, “Gaspocalypse” was filmed over two days in the Mojave Desert, just outside Los Angeles, with some of Hollywood’s leading stunt drivers.

“We wanted to create a spot that truly measured up on the Super Bowl stage,” said Gary Westgate, Senior VP and ECD at Innocean Canada. “And the production company pulled out all the stops to make sure it felt like you’re watching a blockbuster movie.”

Adds John Vernile, Vice President Marketing, Hyundai Auto Canada Corp, “We are thrilled to be one of the few Canadian companies committed to creating a unique commercial for the 2013 Super Bowl. People across North America tune-in to the game as much for the commercials as for the action on the field, so there is no bigger stage than the Super Bowl to make a statement about our hybrid’s world class performance.”

Aside from airing during the much-watched Super Bowl halftime show (last year, the ratings peaked during Madonna’s performance), “Gaspocalypse” will debut on Hyundai Canada’s YouTube Channel and Facebook page a week before the Super Bowl. It is further supported online on various websites including a 15-second teaser that’s produced like a movie trailer.

Title: Gaspocalypse
First Air Date: February 3rd, CTV during the half time of the Super Bowl

About Hyundai
Hyundai Auto Canada, established in 1983 and headquartered in Markham, Ontario, is a subsidiary of Hyundai Motor Company of South Korea. Hyundai vehicles are distributed throughout Canada by Hyundai Auto Canada and are sold and serviced through more than 200 dealerships nationwide.
http://www.hyundaicanada.com/

About Innocean Worldwide
Ocean. Much of it as yet unexplored. Its vastness, its plunging depths and its immeasurable abundance inspired our name.
Innocean.
Derived from the translated Korean phrase, ‘oceans of innovation’. We are explorers, stewarding innovative thinking that leads to vast, uncharted waters of creativity – and oceans of possibility.
http://innoceancanada.com/ 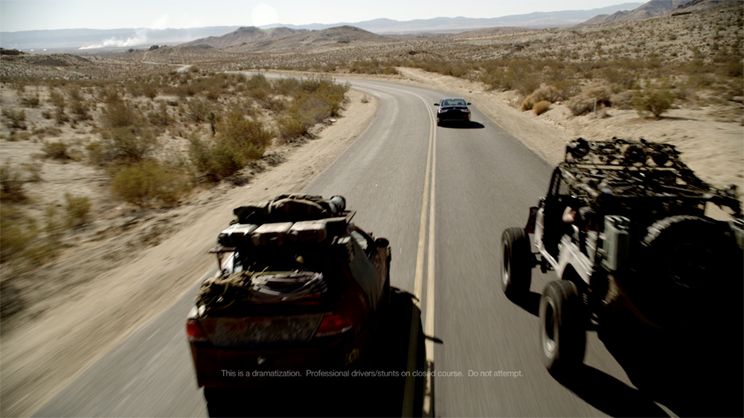 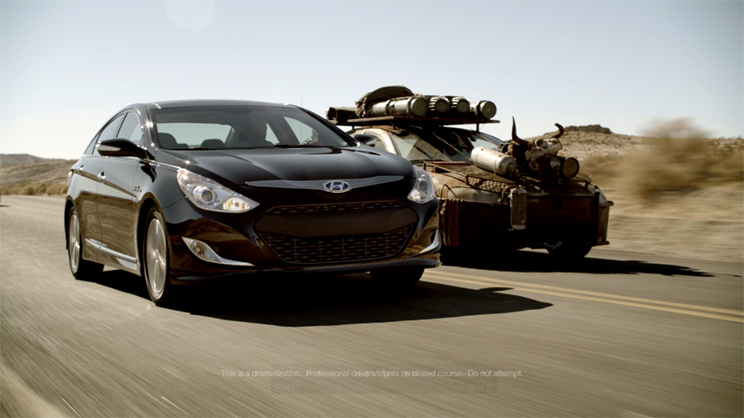 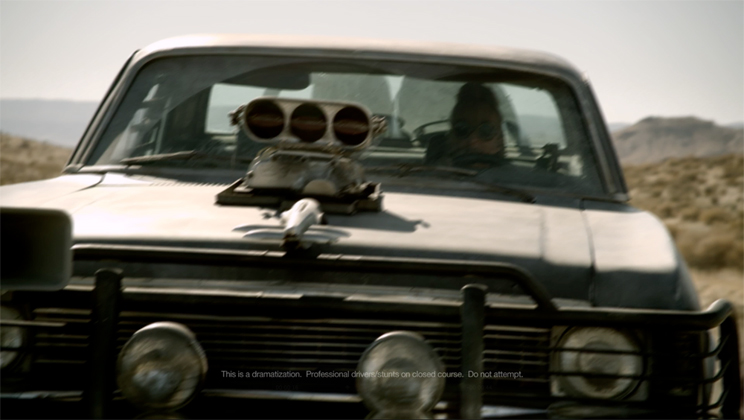 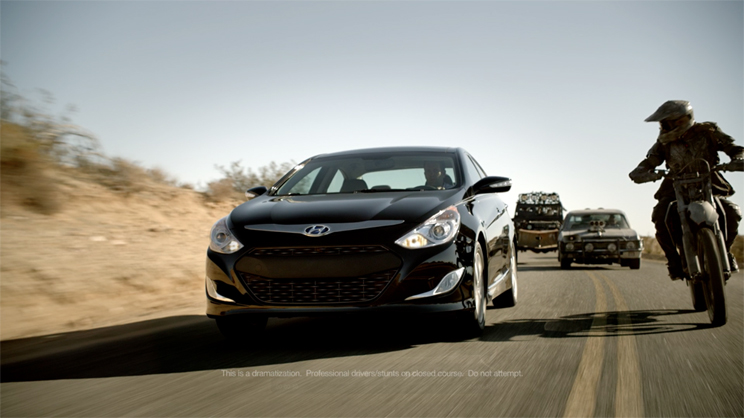 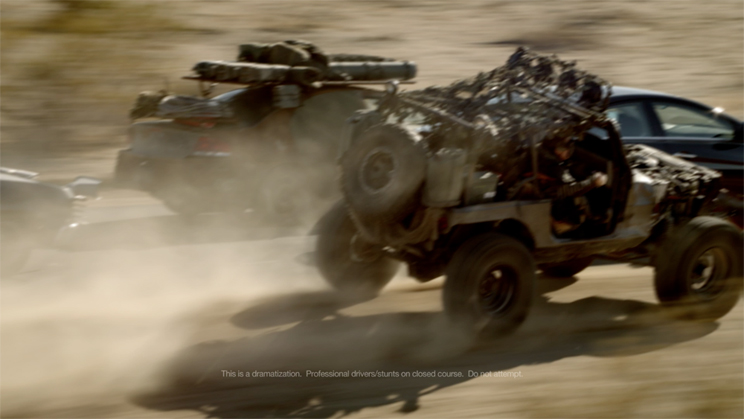 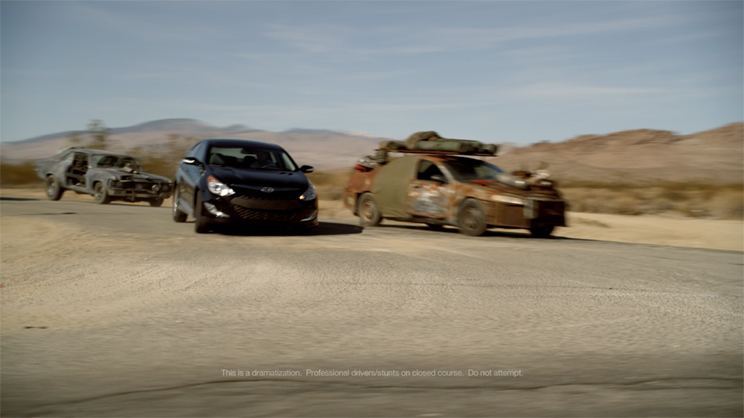 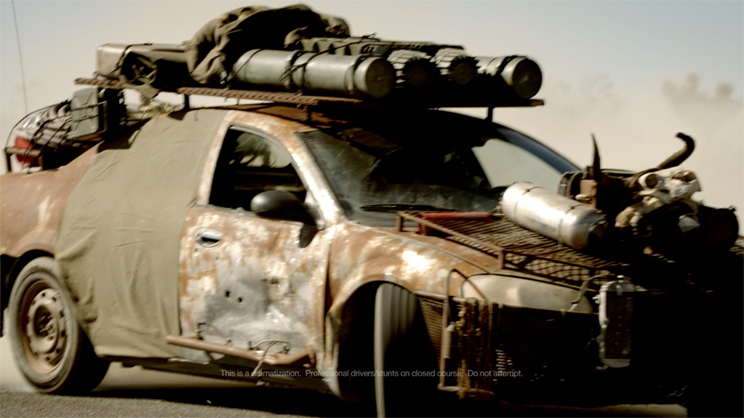 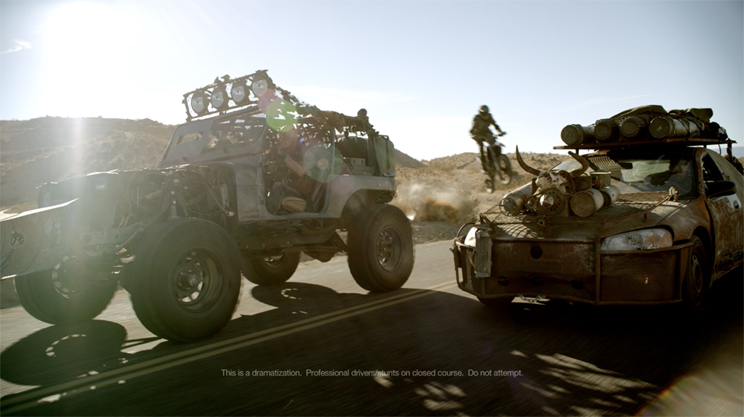