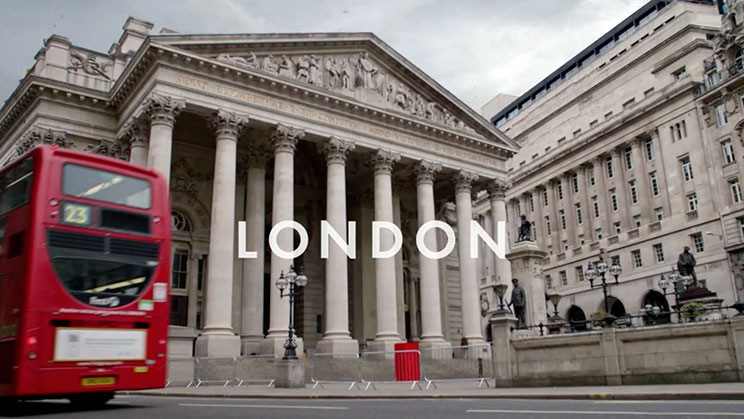 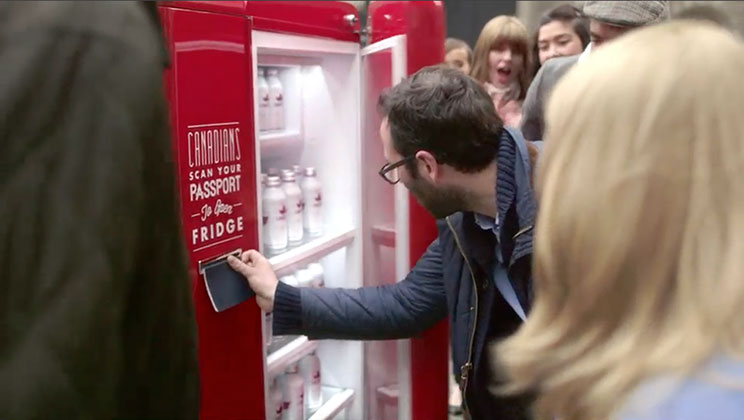 Here’s a nice stunt just in time for Canada Day (this coming Monday). Rethink and Molson Canadian’s “The Beer Fridge” that brings back the “I am Canadian” tagline in the form of a hashtag.

The spot, directed Jonty Toosey of Partners Film, features a beer fridge fully stocked with Molson Canadian which was placed in a number of European cities. The catch – not everyone can open it. It can only be opened by scanning a Canadian passport. A 30-second version of the ad aired during game six of the Stanley Cup playoffs.