The Country of Adventurers 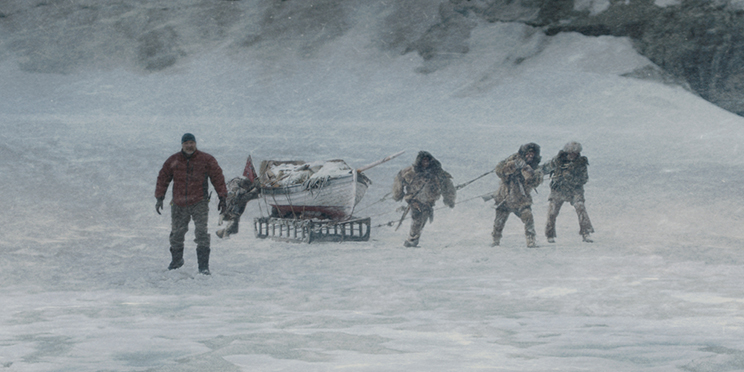 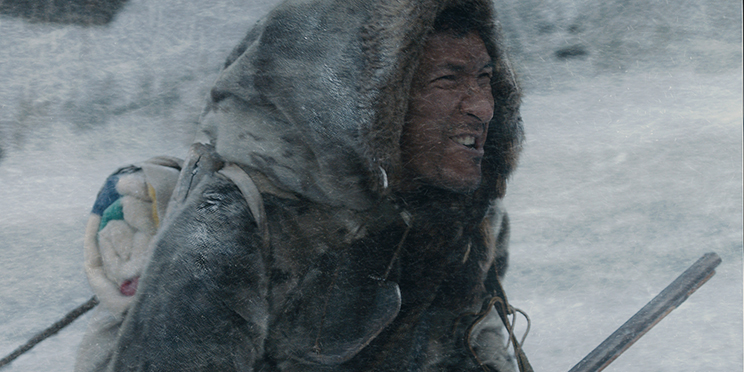 Survivorman Les Stroud Tells the Story of Dr. John Rae in First Installment of Campaign that Sees Modern-Day Adventurers Bring the Past to Life

This fall, the HBC History Foundation, established by Canada’s iconic Hudson’s Bay Company, will launch a new series of historical narratives that tell the story of Canada’s adventurous past. The History Foundation, whose mission is to advance the knowledge of and interest in Canadian history, created the series to celebrate the remarkable achievements of some the nation’s greatest adventurers and explorers.

The first spot, which aired during Canada’s broadcast of the Emmy Awards on Sunday night, is posted above.

The campaign was created by Toronto-based Red Urban, directed by Untitled Films’ David Tennant, and edited by Mark Paiva at Saints Editorial. Special Effects were handled by Alter Ego, Toronto.

“Nearly 350 years ago, in 1670, Hudson’s Bay Company was founded as the “Company of Adventurers trading into Hudson Bay.”  HBC helped establish the nation and the company archives represent an important part of the story of Canada,” says Richard Baker, Governor and Executive Chairman, HBC. “That’s why the HBC History Foundation is uniquely positioned and committed to telling Canada’s rich stories.”

“It is an incredible responsibility and privilege to celebrate our heritage and share these stories with Canadians and the world,” says Liz Rodbell, President, Hudson’s Bay and Lord & Taylor. “The Country of Adventurers” captures the rich and exciting history of Canada, and hopefully encourages Canadians to learn even more about this great country.”

The Country of Adventurers

The HBC History Foundation has entitled the new series “Country of Adventurers”. Featuring the extraordinary stories of HBC adventurers who charted new territory and shaped the country, each story will be told by a modern day Canadian adventurer.  Each story ends with the stirring line “We Are a Country of Adventurers.” The HBC History Foundation shot the series in Canadian locations to be as authentic and true to the stories as possible. Canada’s awe-inspiring landscape provides the perfect backdrop to these amazing tales.

The HBC History Foundation partnered with Red Urban to bring these stories to life.  “We think the best people to tell Canadians about our past adventurers are modern adventurers,” says Christina Yu, Creative Director at Red Urban. “They help connect the past to the present in a very relevant and compelling way.”

The first historical narrative tells the story of Dr. John Rae, a Scottish doctor who worked for Hudson’s Bay Company from 1833 – 1856.  Dr. Rae is arguably the greatest arctic explorer who ever lived.  He was the man who found the last missing link of the fabled Northwest Passage and also discovered the fate of the Franklin expedition, a feat many others attempted but perished in search of.  Dr. Rae worked closely with, and learned from, the Inuit, for whom he had great respect. The Rae story is fittingly narrated by Les Stroud, better known as Survivorman.  Stroud is a modern day survivalist who writes, produces and stars in survival-themed programs that have run on The Outdoor Life Network, The Discovery Channel and The Science Channel.

“When I first heard about this project I was immediately interested,” says Les Stroud, host of TV’s Survivorman. “I love Canadian history and these stories deserve to be told. And I was honoured to get to tell the story of John Rae, who really was one of the greatest adventurers in our country’s history.”

Dr. Rae’s inspirational story kicks off the series with its debut on Sunday, September 20 during the Emmy Awards telecast, and will run indefinitely. To reach as many Canadians as possible, the 60-second and 30-second spots will run nationally on both specialty and conventional stations, and will also be accessible online at countryofadventurers.ca. Additional stories will premiere throughout the fall and into 2016.

About Red Urban
Red Urban is an award-winning advertising agency in Toronto, Canada and a member of the Omnicom group of companies. Operating as a boutique creative agency with the resources of a global network, Red Urban’s clients include Subaru, Porsche, Alexander Keith’s, Nestlé Purina and Renaissance Investments, a division of CIBC.  www.redurban.ca 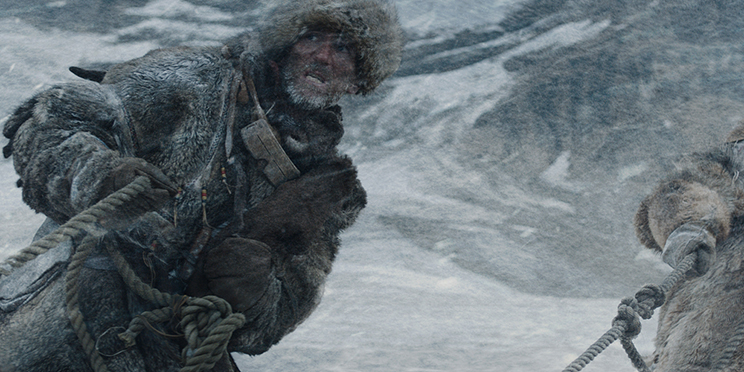 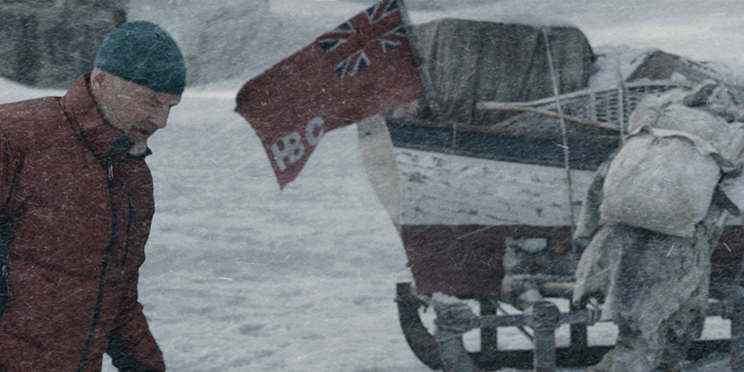 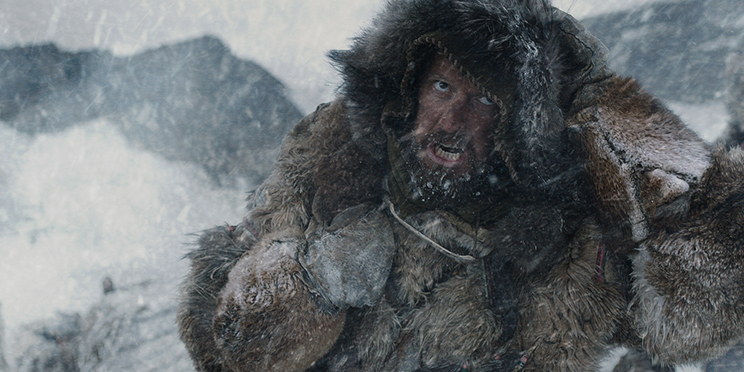