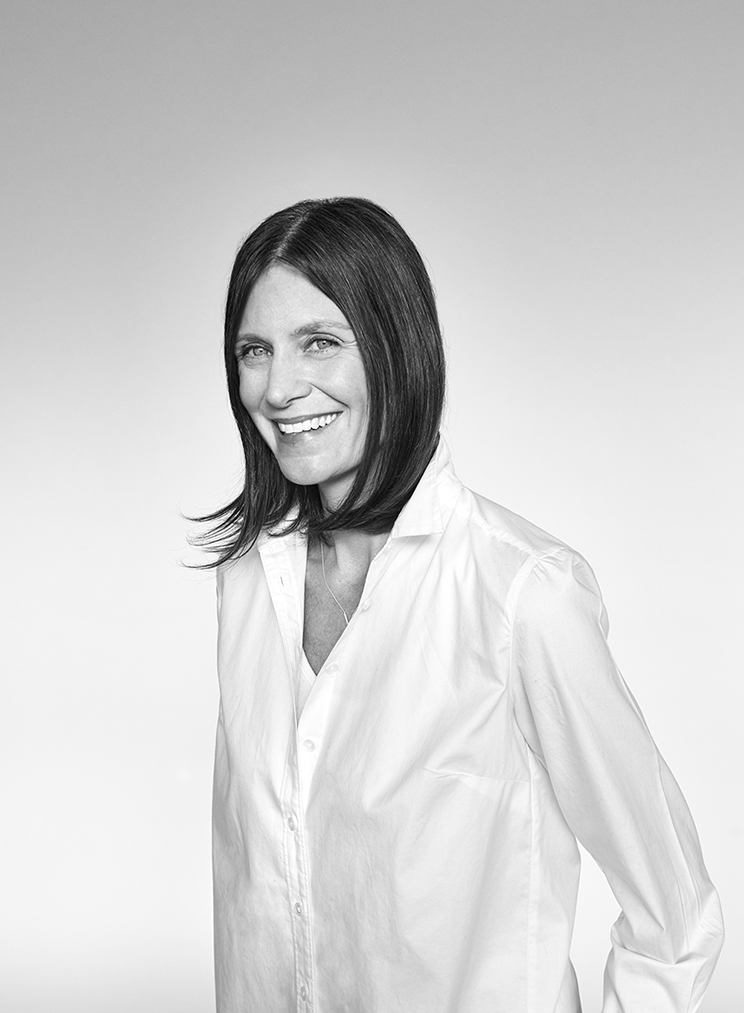 McLaren is a creative executive producer with an eye for telling multi-faceted stories. She also knows the Canadian TV commercial industry inside and out. Prior to her move into the world of VFX, McLaren spent many years in the world of commercial editing and was an Executive Producer at Panic & Bob Editing. Over her 13 years at Panic & Bob she worked with a number of talented Canadian commercial editors on projects for brands including Ikea, Budweiser, Alexander Keiths, Ford, TD, CIBC and Canadian Tire.

Her commercial production work has won numerous awards, including a Gold Lion at Cannes for the Perlorian Brothers-directed “Prison Visitor” spot for VIM, and most recently a Silver Health Lion for Sick Kids’ “Better Tomorrows,” directed by Mark Zibert. She has collaborated on a great number of Super Bowl spots over the years out of DDB Chicago, many of which topped the USA Today Ad Meter poll, including BudLight’s “Magic Fridge” and Joe Pytka’s Budweiser commercials featuring the iconic Budweiser Clydesdales and Dalmatians.

“We couldn’t be more thrilled to have Sam join the Fort York team,” said Mike Bishop, Partner at Fort York VFX. “She brings with her a different perspective and trust, having come from the editing side of the business, and a ton of experience working with some really great brands and people. Combined with her inclusive approach, Sam’s skill set will be very beneficial to our clients and productions alike, not to mention the Fort York VFX team.”

“I’m very excited to embrace this new chapter in my life and professional career,” added McLaren. “Joining the group here at Fort York VFX will allow me to continue to grow and evolve in new and exciting ways as an executive producer in this industry.”

McLaren graduated from King’s College University with a degree in International Development. After an internship at PBS in Durham, New Hampshire she made her foray into commercial production in 1996. From 1996 to 2002 she honed her production skills as an assistant producer and then line producer at LTB Films, Mad Films and Spy.

Recent work from Fort York VFX include “Invade” for Ontario Tourism, via FCB Toronto, “Change” for Special K, via Leo Burnett Toronto, and “The Exceptional” for Lexus via DentsuBos. These projects are showcased below.

About Fort York VFX
Fort York VFX is a Toronto-based visual effects shop specializing in compositing, animation, motion design and graphics. Our skilled group of artists take a unique and individual approach to each and every project.

We appreciate that each project provides an opportunity to collaborate and create with influential agencies, directors, editors, and brands. Fort York VFX was founded in 2013.
http://www.fortyork.tv