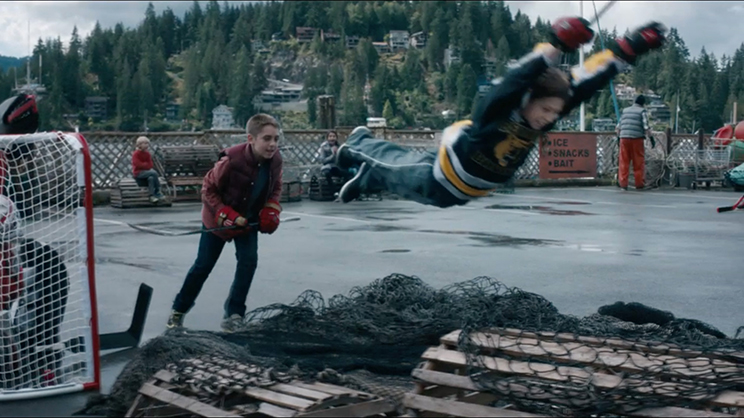 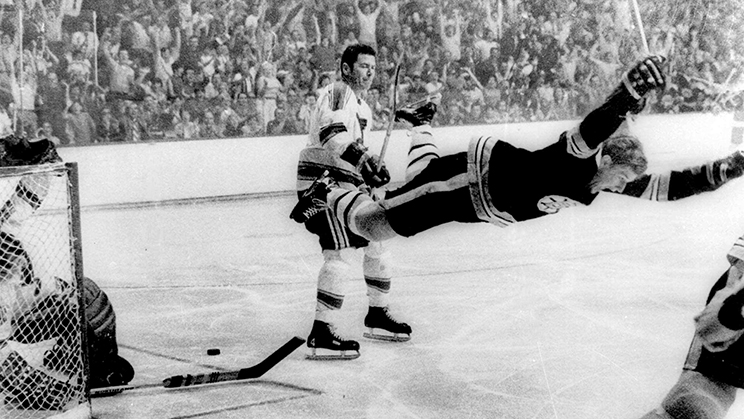 For Scotiabank’s sponsorship of the World Cup of Hockey, Toronto-based Bensimon Byrne has perfectly recreated some of the sport’s most celebrated goals—from Bobby Orr, Lanny McDonald, Mario Lemieux and Paul Henderson — except, using kids.

The spot is part of Scotiabank’s “The 5th Season” campaign, now in its third year. The concept of the campaign is simple: Mother Nature gives us four seasons, but in Canada, where hockey is a national tradition, there’s one more. The 5th Season is the hockey season, and there’s no other time of year like it. It’s why Scotiabank supports over 8,000 community teams across Canada.

As a sponsor of this year’s World Cup of Hockey, Scotiabank wanted to give Canadians something truly stirring. After all, more than 150 of the best players in the NHL will participate, and Canadians will never feel more connected to the game.

So Bensimon Byrne tapped into a hockey truth: the 5th Season is when kids dream big. They dream about donning a red and white Team Canada jersey; dream about the thunder of 18,000 roaring fans; dream about the greatest hockey moments just waiting to happen. Whether they played on a rink or driveway, farmer’s field or dock, every Canadian has at one time dreamed of reenacting their hockey hero’s biggest goal.

In order, the spot features the following iconic hockey moments:

The first moment is Bobby Orr’s famous “flying goal.” The overtime goal catapulted the Boston Bruins to a series sweep and a Stanley Cup victory in 1970. His iconic reaction as he flew through the air was captured by a photographer and the photograph has subsequently become one of the most recognized hockey images of all time.

The second goal features a Canadian icon, Lanny McDonald. Known for his incredible skill as a player and his killer red moustache, Lanny played for the Calgary Flames who were facing the Montreal Canadians in the 1989 Stanley Cup final. It was the last time two Canadian teams made the finals. Lanny scored this goal to help give Calgary its only Stanly Cup. His childlike reaction has been played over and over again in Canada.

The third goal by one of hockey’s greatest, Mario Lemieux, is considered one of the most spectacular playoff goals in Stanley Cup history. Mario essentially undresses the entire opposing team with the most ridiculous deke-out in history. The call by a Canadian broadcasting legend, Bob Cole, is just as fantastic, culminating in an “Oh baby!”

The fourth goal is the most iconic hockey goal in Canadian history. If you grew up in Canada, you know this goal and you’ve pretended to score it. It was scored by Paul Henderson for Team Canada against the Soviet Union in the Summit Series in 1972. The series was played during the Cold War and was an epic battle for both hockey and cultural supremacy. Fifty million Soviets watched the final contest on TV, while in Canada, offices were closed and schools suspended classes to allow students to watch the game on television in gymnasium assemblies. The goal has become legendary in Canada and made Henderson a national hero to this day. 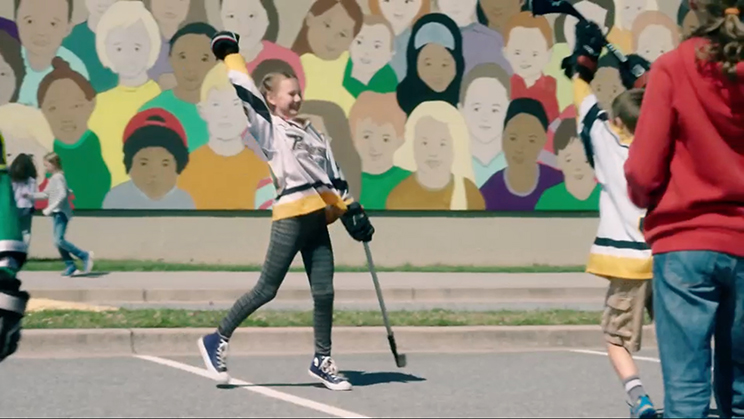 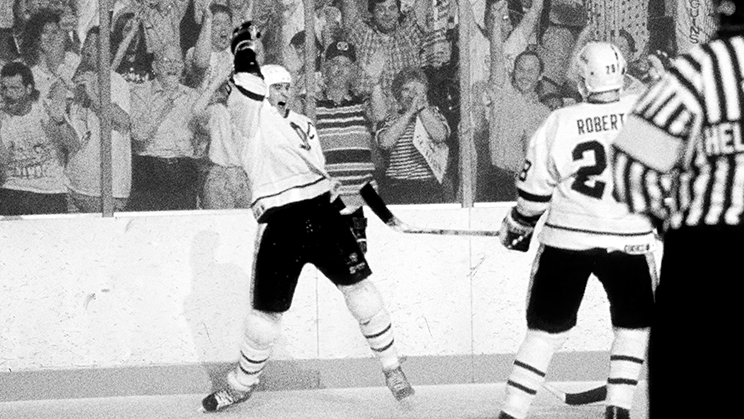