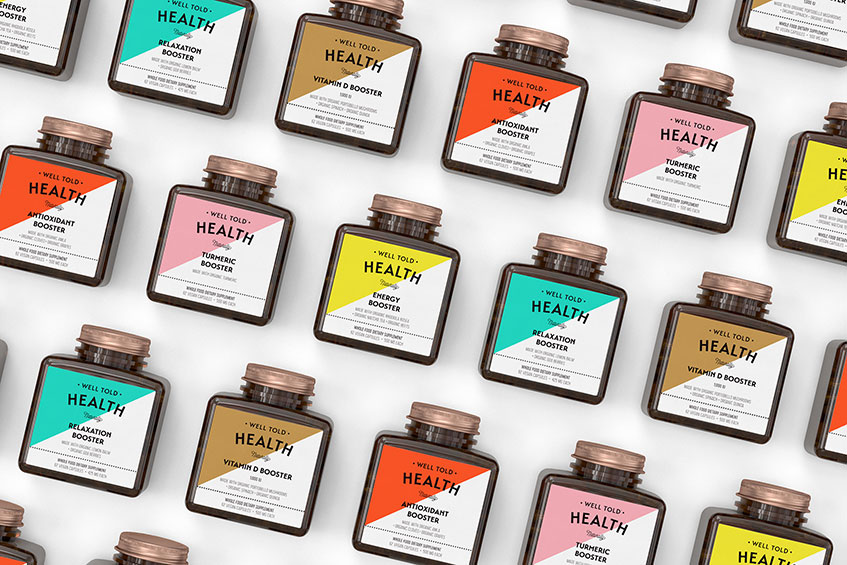 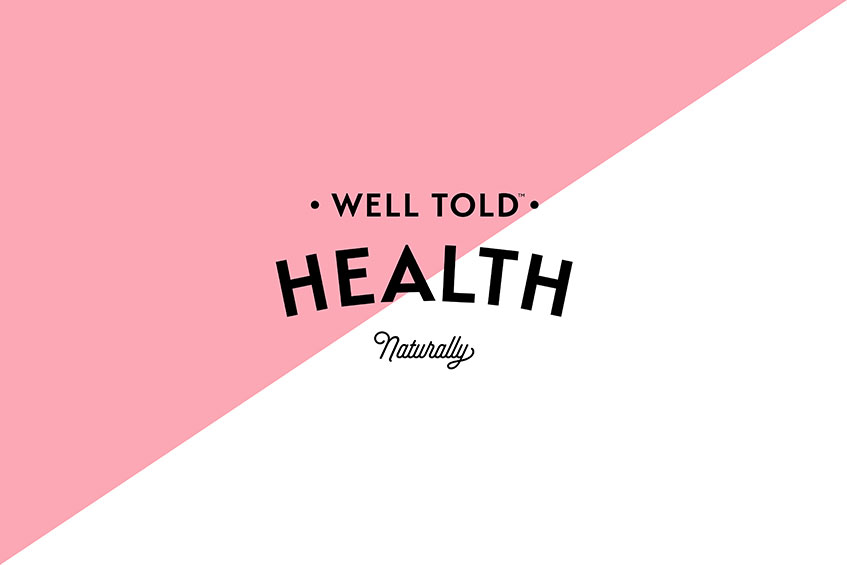 Former advertising executive Monica Ruffo has launched Well Told Health, a line of organic certified, whole-food vegan supplements that contain absolutely no synthetics, fillers or isolates. For Ruffo, the company is the manifestation of both professional and personal experience.

Ruffo is a serial entrepreneur and a well-known leader in the Canadian advertising industry. Early in her career she assumed the position of Chief Strategy Officer at Cossette before founding the Montreal agency Amuse in 2008, which was acquired by IPG. Following that acquisition, Ruffo served as CEO of Lowe Roche, where she was able to put her long-standing passion for health and wellness to work on campaigns for the Heart and Stroke Foundation and the Canadian Cancer Society.

In 2015, however, a breast cancer diagnosis set Ruffo on a path of natural wellness that led to the creation of Well Told Health. Following her diagnosis, Ruffo sought out pure and natural, plant-based supplements, those free of synthetic ingredients, fillers and ingredients harvested from animals that would support her treatment and health. She found there were none. So she began researching the category extensively.

From focus groups, to quantitative studies with over 750 consumers, to scientific analysis of the labels of 100 of the top brands and products, she was stunned at what she found: 74% of consumers had no idea what their supplements were made from and only 37% of the ingredients in the top 100 brands on the market were identifiable as natural. Two years and 37 manufacturers later, all saying it could not be done, Ruffo, armed with a certificate in plant-based nutrition from Cornell University and a strong medical advisory board has created a line of 100% clean “Health Boosters,” daily capsules that contain blends of whole-food ingredients like matcha, beets, grapes, turmeric and more. Well Told Health Boosters are all certified organic, vegan and Non-GMO Project verified.

“We should get our nutrients from the food we eat but in some cases that is simply not possible. That’s when you really do want to know what you’re putting inside your body,” says Ruffo. “Take Vitamin D for example. Most people take a vitamin D supplement but very few people know that over 90% of the vitamin D on the market comes from sheep lanolin. That’s vitamin D harvested from the oil of the wool of sheep with a few fillers thrown into the capsule for good measure. Ours, on the other hand, comes from Portobello mushroom to which we add spinach and quinoa to help with absorption – and nothing else.”

While Ruffo saw a gap in the market for a completely clean product, she also saw an opportunity to bring some beauty to the supplements category, which is not known for its appealing branding. Working with Montreal designer and longtime collaborator Geneviève Lapointe, Ruffo has applied exceptional design to every aspect of the brand, which is inspired by a modern British apothecary.

“This brand had to be highly differentiated with a strong sense of aesthetic and beauty,” Ruffo says. “We wanted the packaging to make customers feel pampered and special. That’s how you should feel when you are taking care of your health and giving yourself some love, so to speak. There is very little beauty in supplement packaging and branding overall. We wanted to change that.”

In addition to ensuring that everything within Well Told’s capsules are wholefood, plant-based and sustainable, Ruffo has built the company’s entire ethos on sustainability and transparency. With a mission to demystify and simplify a whole-food, plant-based lifestyle, the Well Told Health brand is completely open with its research and will include a content strategy to help educate customers about its products and plant-based living. Well Told Health is a paperless company, and all packaging uses recycled paper and water-based inks. Finally, 1% of sales will be donated to philanthropic organizations that support food deserts, areas where there are no fresh fruit and vegetables within convenient traveling distance. 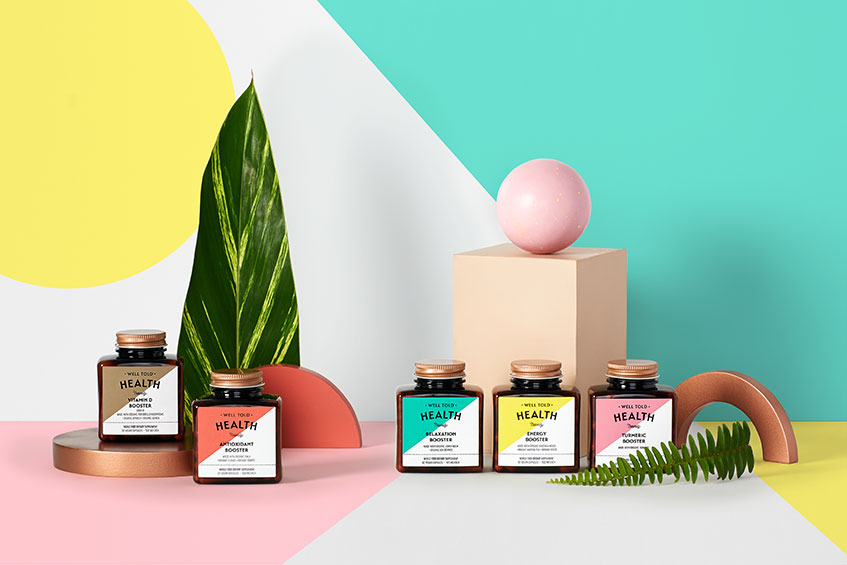 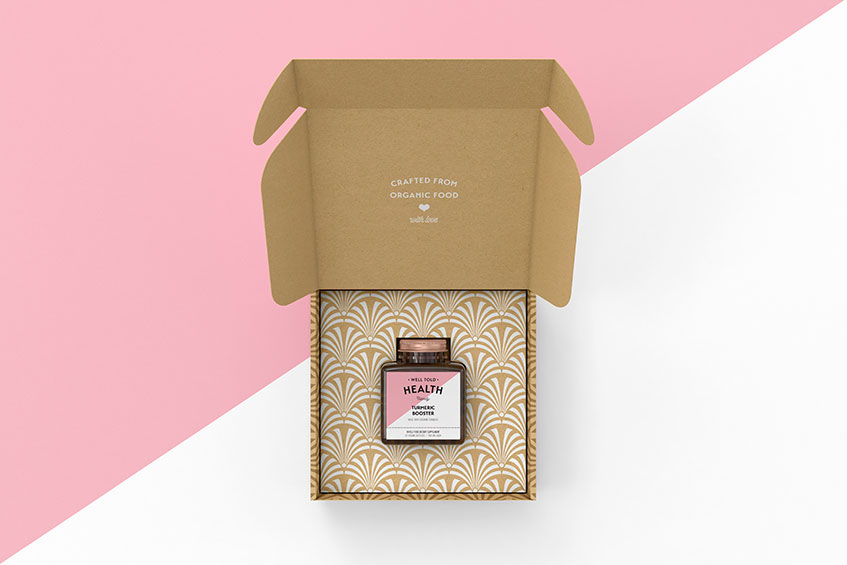 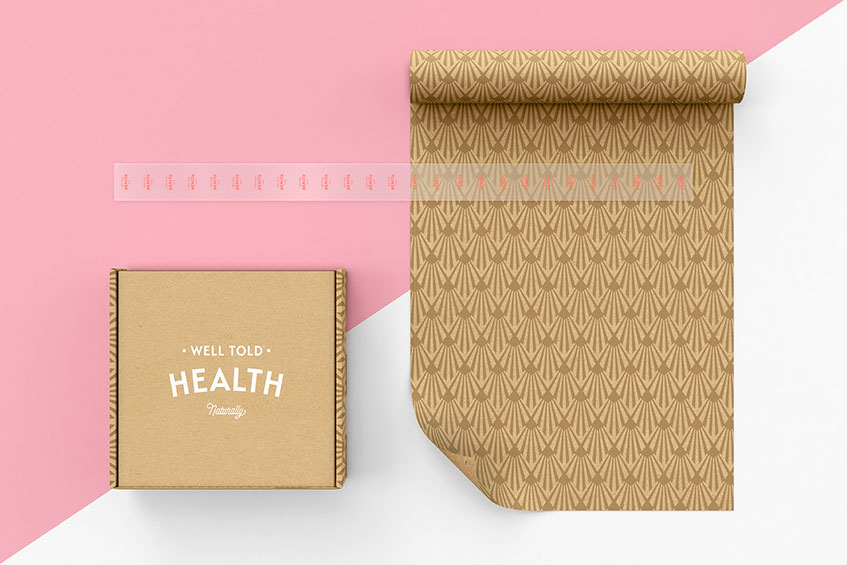 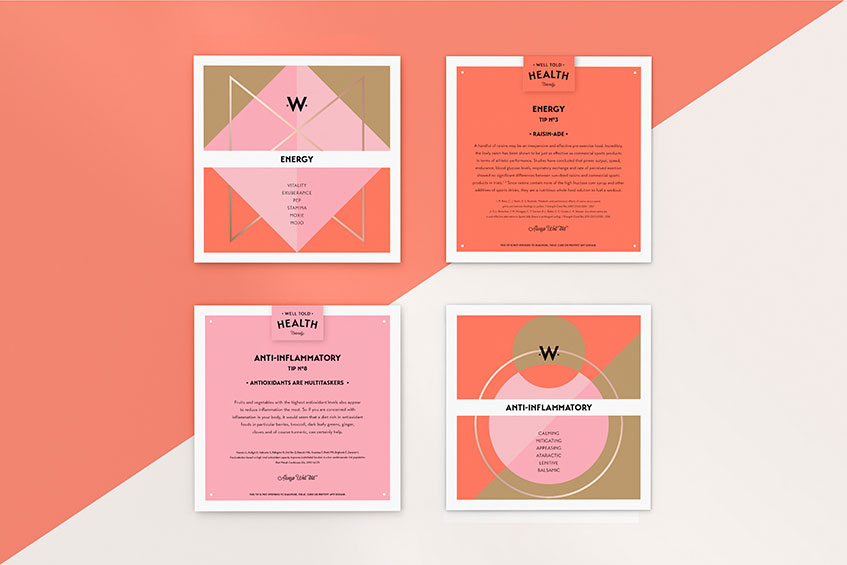 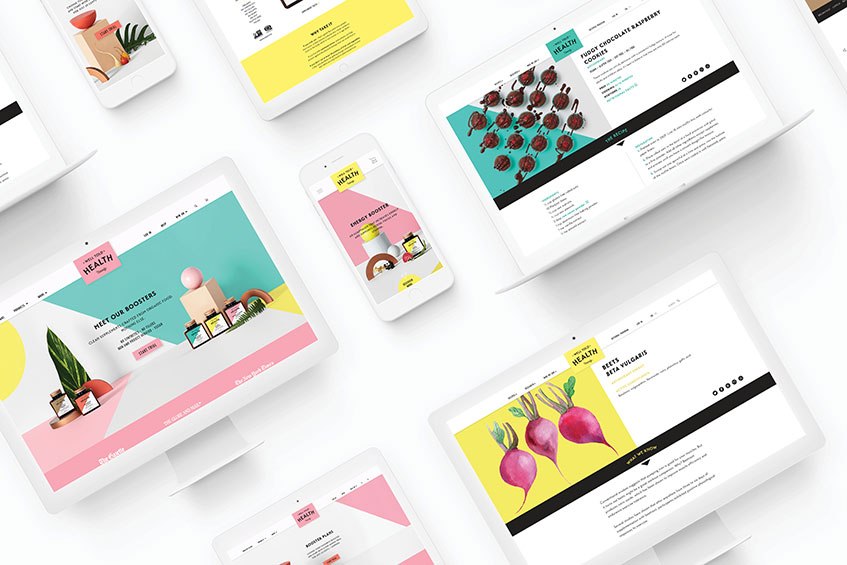 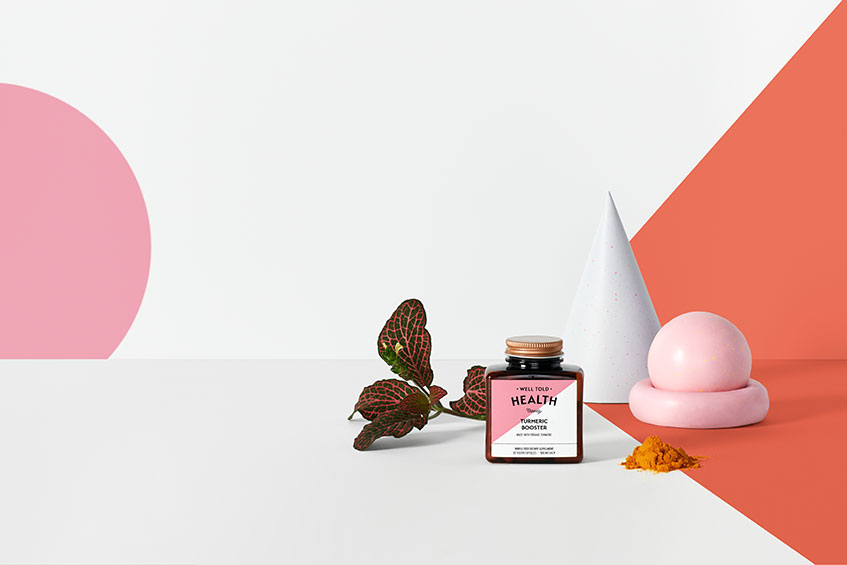 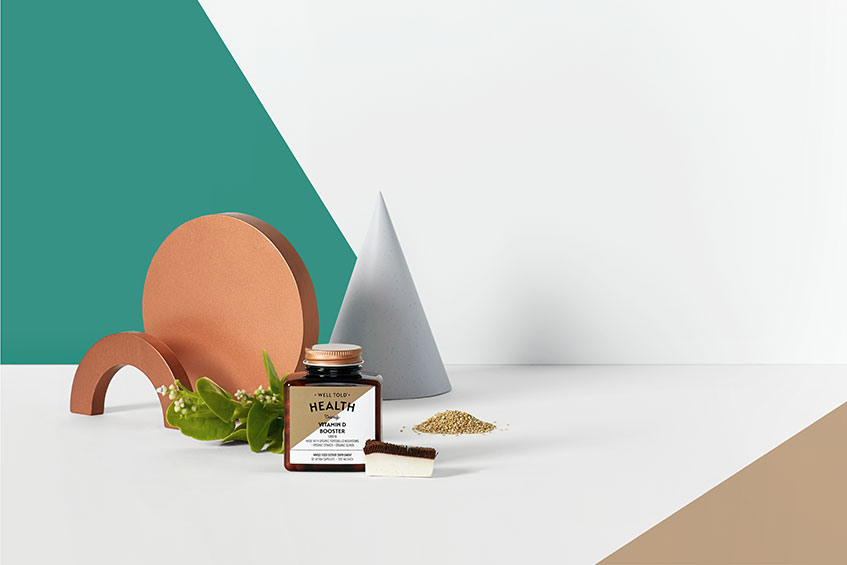