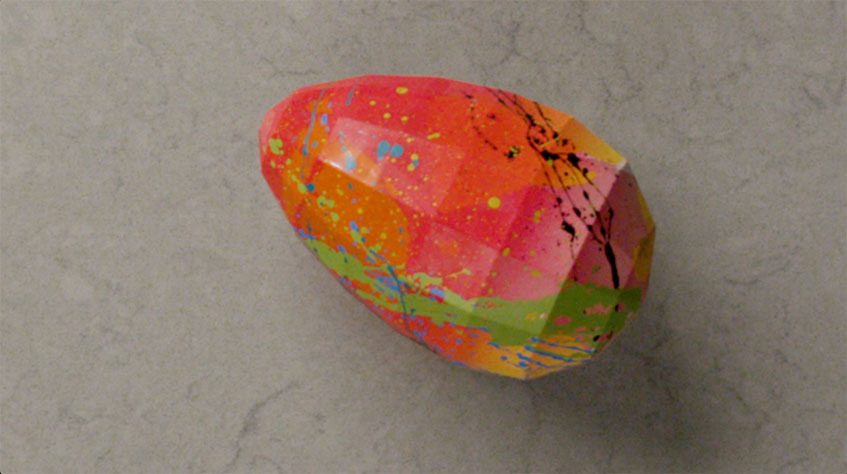 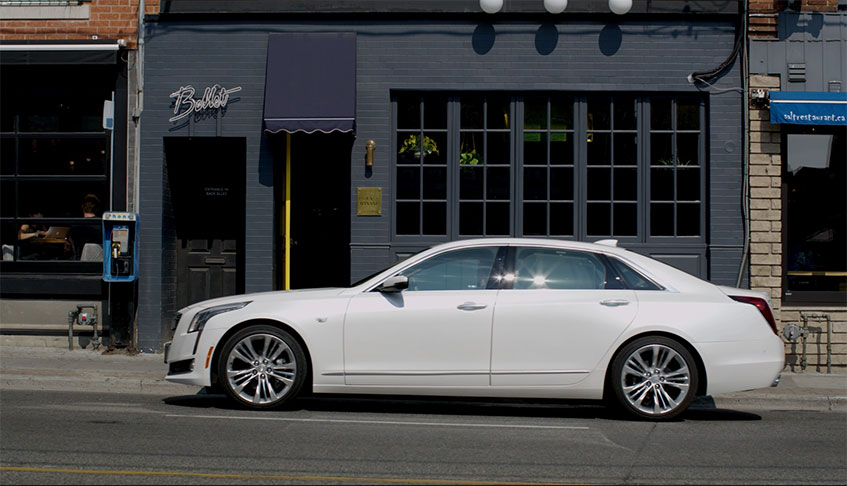 The splatter-painted chocolate egg, which has been described by Toronto’s NOW Magazine as “the most iconic creation to come out of the Toronto food scene in the last year,” has been wowing patrons at La Banane since the beginning of the year, becoming a social media darling in the process.

Cadillac Canada used segmentation data to identify luxury car owners with expiring vehicle leases or those who happen to be in the market for a new luxury vehicle. It delivered the “direct mail desserts” to their homes and parked the 2017 CT6 sedans outside.

Once recipients got inside the CT6, the car’s pre-programmed navigation system directed them to La Banane, where they enjoyed an all-expenses paid dinner for two. Cadillac Canada also provided a driver for the trip home.

“Cadillac Canada is always pushing the limits of what is expected,” says Matt Litzinger, president and chief creative officer at Red Lion. “They not only understand the need to differentiate themselves in the luxury automotive space, but challenge us to be as innovative as possible.”