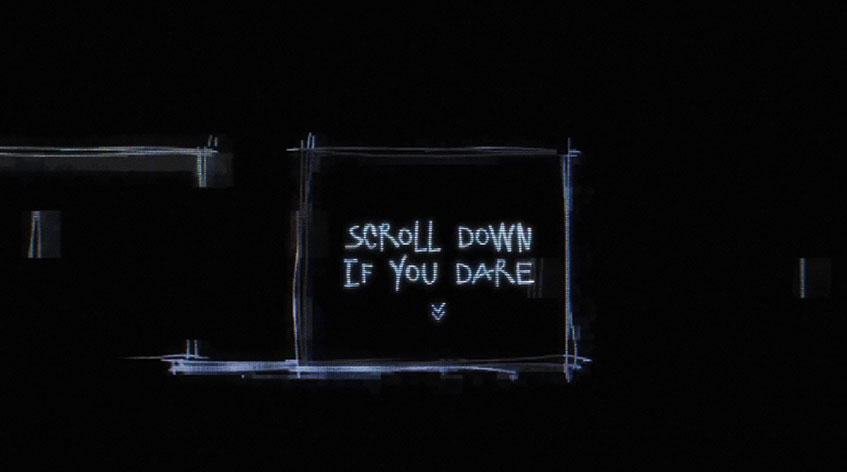 SVEDKA Vodka launches their creepiest Halloween campaign yet with banner ads that haunt and taunt you everywhere you go.

Each year SVEDKA Vodka sets out to do something unique to own the Halloween period. With a millennial audience that spends a lot of time online, they decided to dial up the creepiness factor of an already creepy monster – banner ads.

The SVEDKA Banner Ad Curse is fuelled by the insight that banner ads are incredibly creepy – following you around like a stalker and reminding you that your every move is being watched, measured, and weaponized for advertising.

The campaign, created by Toronto agency Bensimon Byrne, starts by serving up the “Curse Video,” a forced-view pre-roll video that once seen subjects the viewer to an onslaught of digital ads that target and retarget them with creepy messages and delicious SVEDKA Vodka cocktails.

Curse messages are based on information that the ad knows about you – if you’re up late, on your phone or tablet, watching a video. If you post good things about other vodkas, post a pic of your sexy devil costume, or even go into private browsing mode – and include things like:

I HEART FOLLOWING YOU AROUND NEW YORK.
YOU SHOULDN’T BE UP THIS LATE.
ON YOUR PHONE, CALLING FOR HELP?
I KNOW YOU LIKE THE WRONG VODKA.
I’M BATHING IN YOUR ONLINE DATA.

People can break the curse and be free of the banners by visiting the SVEDKA Vodka site and sharing the only thing more despicable than that of retargeting banners: clickbait news articles. If any of their friends click on the article, they’ll be redirected, Rickroll style, to the curse video that cookies them and starts the whole hellish process all over again. Muahahaha.

Bensimon Byrne has been SVEDKA Vodka’s AOR since 2012. In the years since, SVEDKA has grown to become #1 Imported Vodka in the United States*. View the 2016 campaign “First World Horror Stories” and the 2015 campaign, “Printable Costumes.” 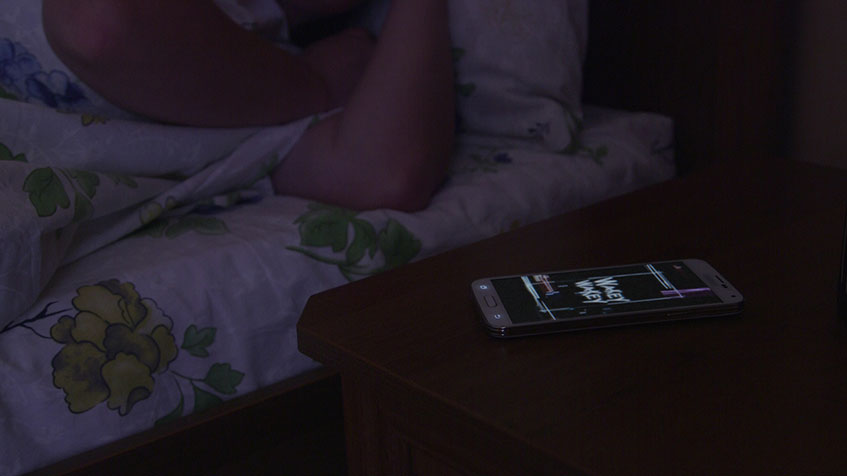 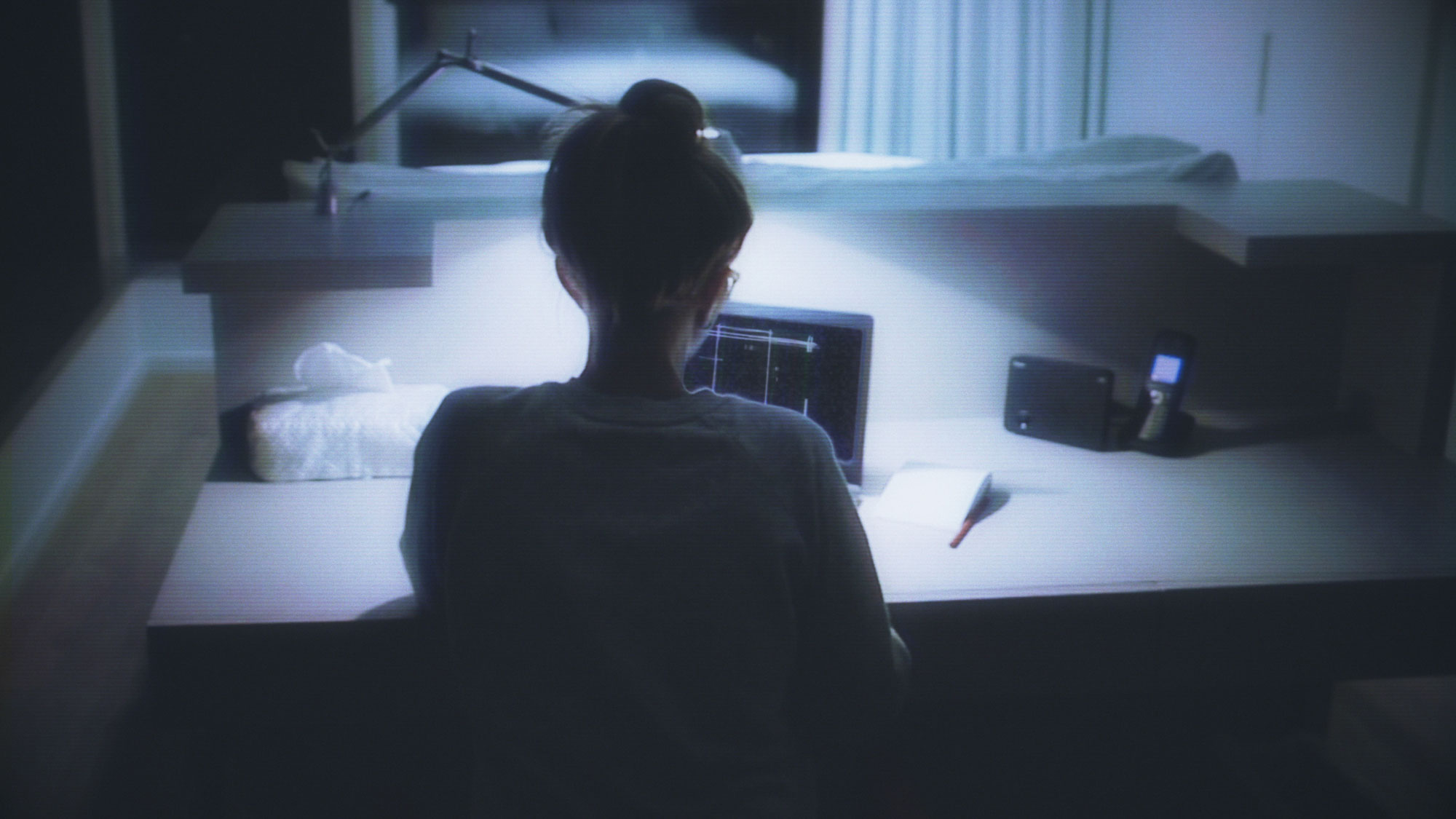 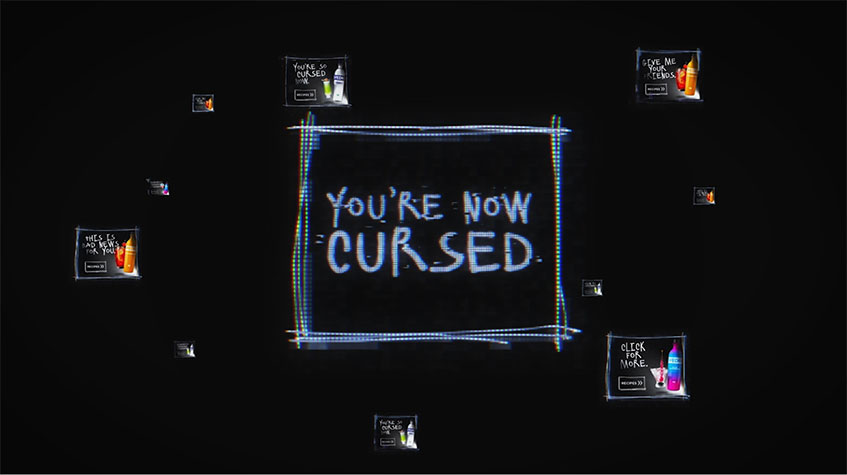 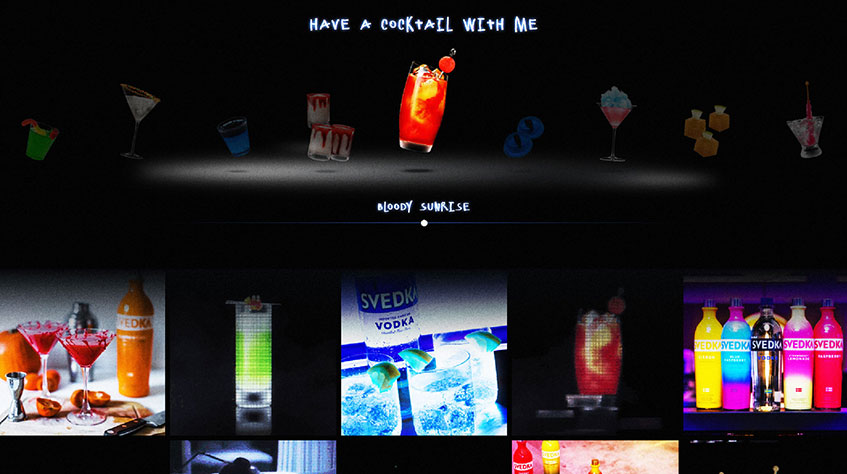 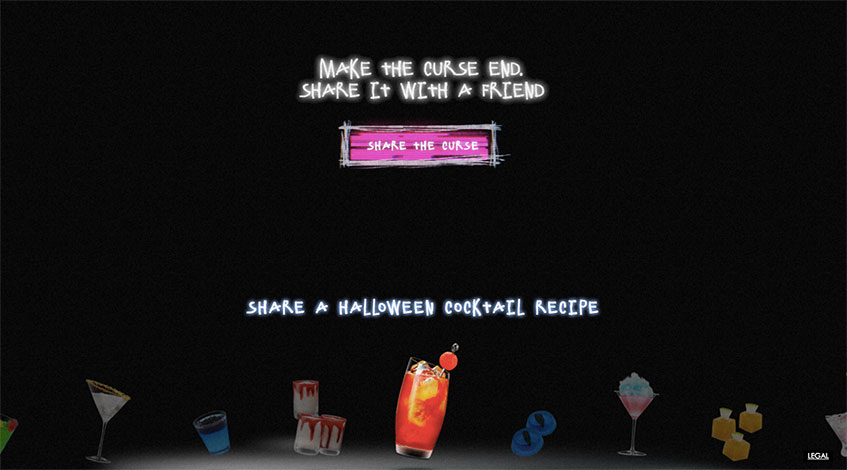