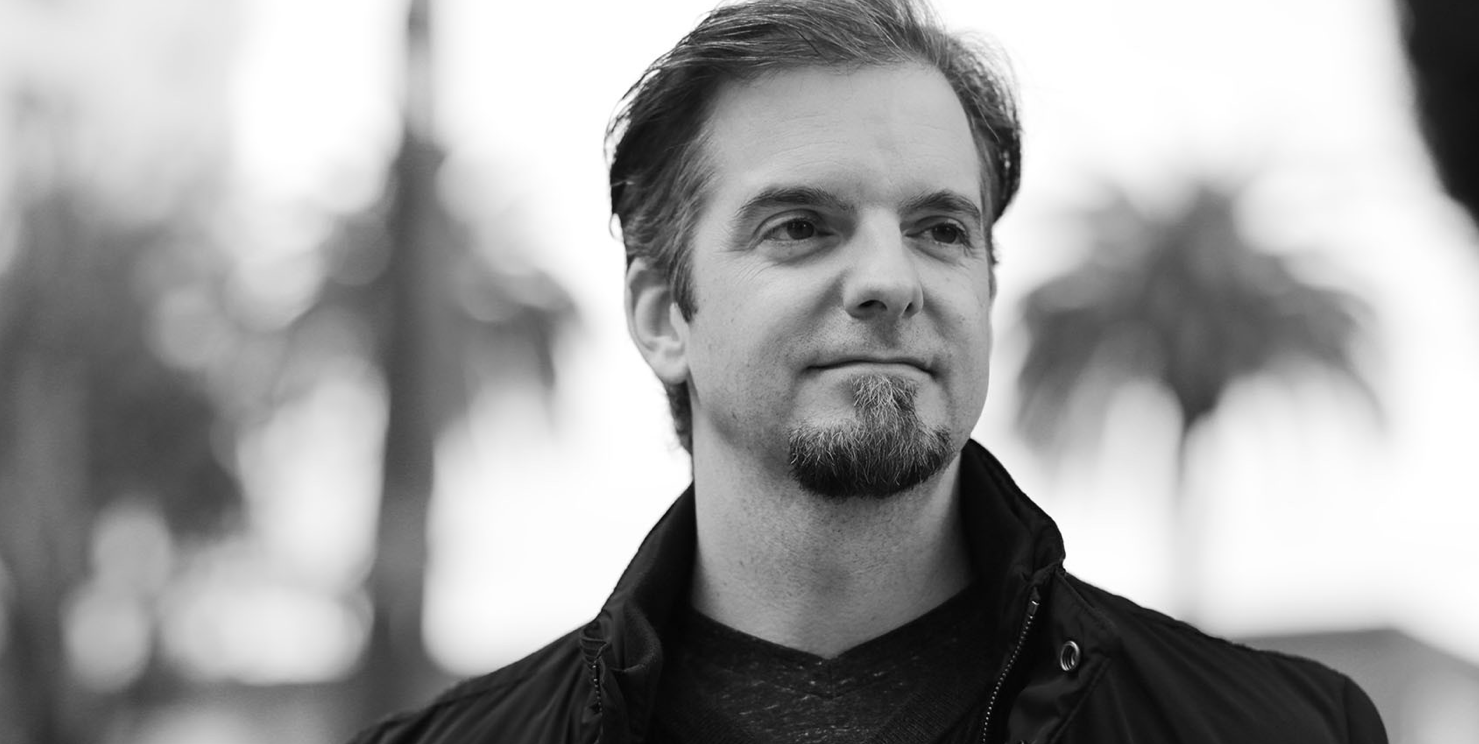 Los Angeles-based Community Films is happy to announce that director Greg Bell has joined its roster for U.S. representation.

Bell is a creative’s director, having spent many years on that side of the business, who works collaboratively with creative teams to bring projects to life. As a comedic director, he has a knack for portraying real people in absurd situations and showcasing the delicious quirks of human nature through subtle performance. His infectiously likeable casting and super-specific camera placement are the fundamentals of his comedy.

“I signed in my head with them about 15 minutes into our first meeting,” says Bell. “Lizzie and Carl are about as genuine and down-to-earth as they come, and you can tell they’re still doing it for the love of the work itself.”

“We are genuinely honored to have Greg join the Community family”, says Carl Swan, partner and executive producer, Community Films. “He was a perfect fit the minute we saw the work and when we met him we were blown away. He is an amazing director and writer, and just a great guy. We are lucky to have him with us!

“Greg has so much to offer agencies and clients in this day and age. His grasp of successful advertising is crazy good, and he brings that to all of his projects. Community really looks forward to being with Greg and in his bright future.”

Prior to becoming a commercial film director, Bell spent 15 years as one of the most awarded creatives in the advertising industry with stints at Cliff Freeman & Partners, Goodby Silverstein & Partners, and later co-founding his own creative shop, Venables Bell & Partners. During that time, he was the winner of numerous awards, including Cannes Gold Lions, One Show Gold and work included in the permanent collection of the Museum of Modern Art, the Clio Hall of Fame and two campaigns in USA Today’s “Best of the Decade.” 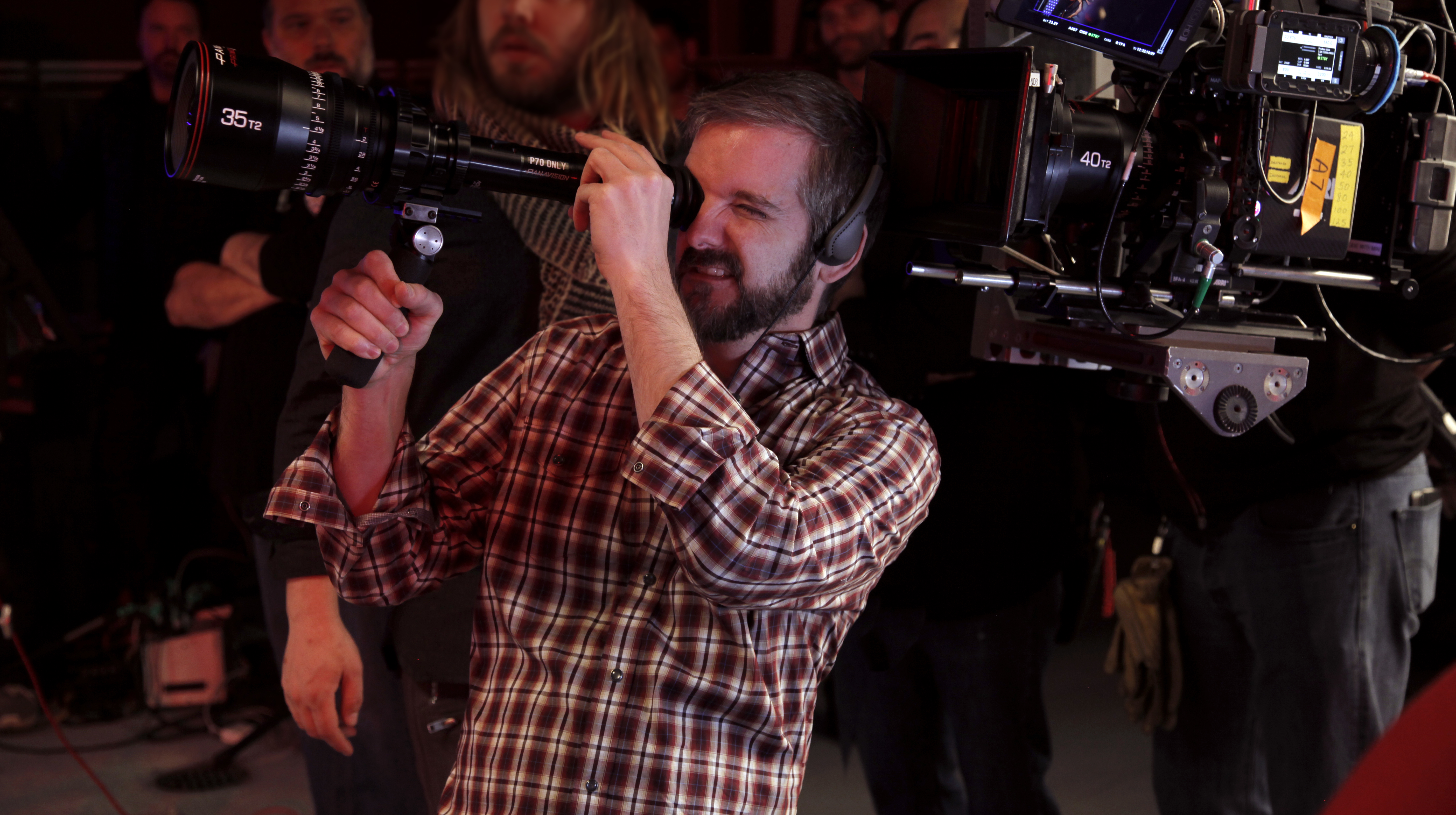