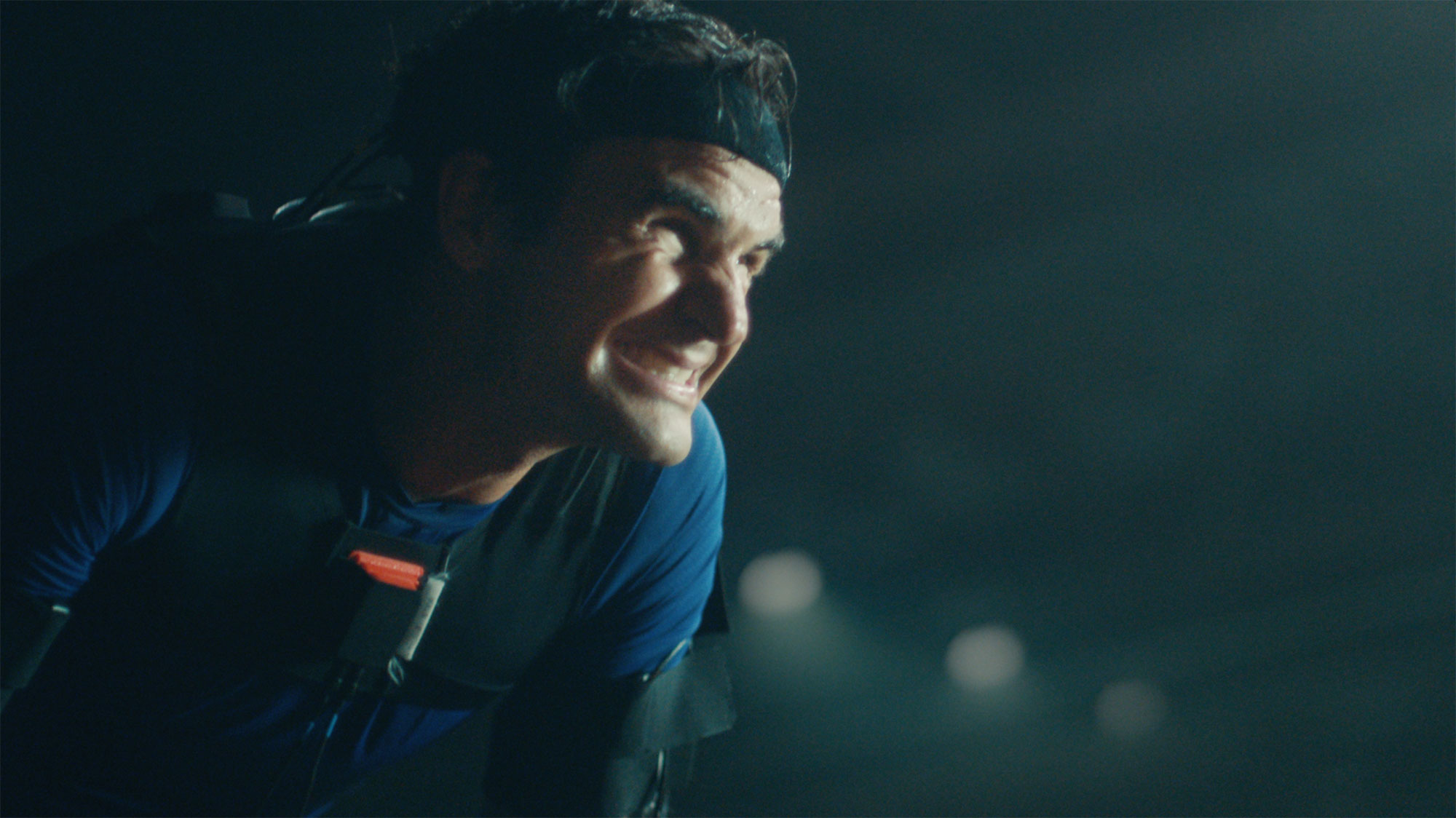 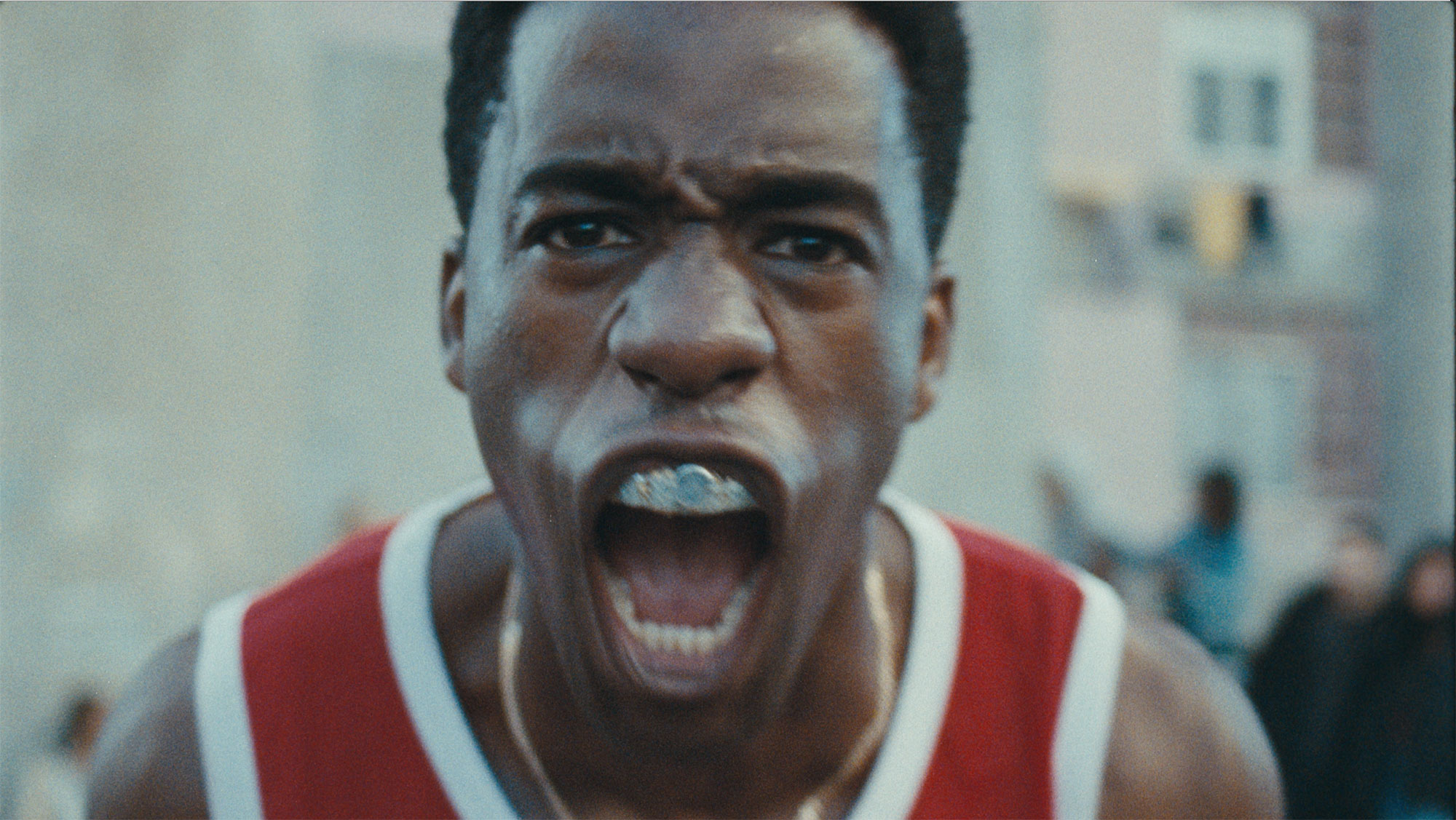 The market launch of the new C-Class is being accompanied by an international campaign from Mercedes-Benz. The claim “Never stop improving” for the new generation of this most successful of model series is interpreted through images that create visual analogies between the four C-Class models and top athletes. The best-selling model from Mercedes-Benz has been continually honed. It’s an approach that is also taken by elite athletes, who train day after day to refine and improve their performance.

“This is the sportiest and most dynamic C-Class of all time. The campaign therefore very fittingly shows our best-seller in a sporty and dynamic setting, where it has no need to shy away from comparison with the world’s top athletes. This is also partly what makes it so attractive to younger target groups”, says Natanael Sijanta, Director Global Marketing Communications Mercedes-Benz Cars.

The 360-degree campaign introduces the complete C-Class family of Saloon, Estate, Coupé and Cabriolet, and will run on the Mercedes-Benz online and social media channels.

TV commercial: the film shows just how much premium vehicles and elite athletes have in common. Even at the height of their success, neither of them stops trying to become better, be that in terms of technology, speed or staying power. The film shows these parallels by drawing clear analogies between the C-Class models and well-known top athletes.

The stylistic technique used to convey this similarity is the “Match Cut”, a dynamic form of film editing involving visual transitions between the two different worlds: the action is speeded up, then starts again normally after a brief hiatus. The film follows the professional tennis player and Mercedes-Benz brand ambassador Roger Federer and the South African star sprinter and Mercedes-Benz brand friend Akani Simbine as they try out some unusual training scenarios, such as computer-assisted serve practice or night-time sprint training. Further scenes feature sports such as golf, baseball, swimming and dancing. The background score for the ad is made up of rap lines from the German-Ghanaian hip-hop artist Serious Klein.

The TV ad has been created by the Grammy Award-winning French directing duo We Are From LA, via ICONOCLAST Germany, in the light colour palette that is so characteristic of their artistic language. As well as the 75-second long version for use on social media that is available under: https://youtu.be/PekuK4RS_kI there will be a 30-second TV spot. There will also be four films, each 15 seconds long, running on social media.

The campaign: the campaign is complemented by a web special and a series of print motifs. The web special aims to inspire the target group, while at the same time providing information about the new C-Class. Large images are used to arouse deep-felt emotions. Detailed information provides insight into the new features. The web special can be viewed at https://www.mercedes- benz.com/c-class/int/en/.

The new C-Class: the new look of the C-Class is defined in particular by its front end and by the design of the headlamps and tail lights. The electronic architecture is completely new. The customer benefits from a user experience that can be further enhanced by the option of a fully digital instrument display and by multimedia systems with customizable display and information settings. The assistance systems are on a par with those of the S-Class. There are also new petrol and diesel engines. The success of the C-Class is due, not least, to the breadth of its model line-up, alongside two sporty two-door models. The C-Class is produced at four plants on four continents: Bremen (Germany), East London (South Africa), Tuscaloosa (USA) and Beijing (China). The Beijing plant also produces the long version of the C-Class Saloon, which is built and sold exclusively in China. China was the biggest market for the C-Class in 2017.