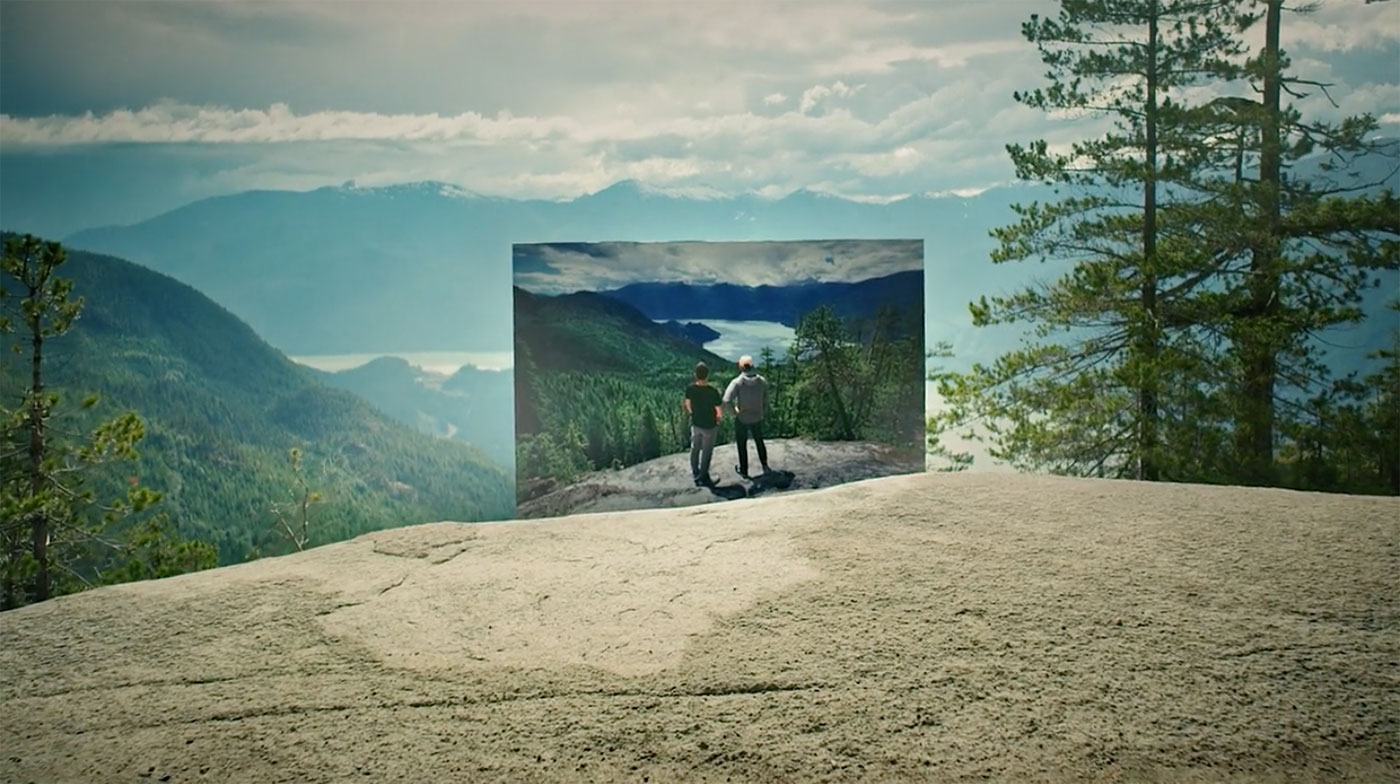 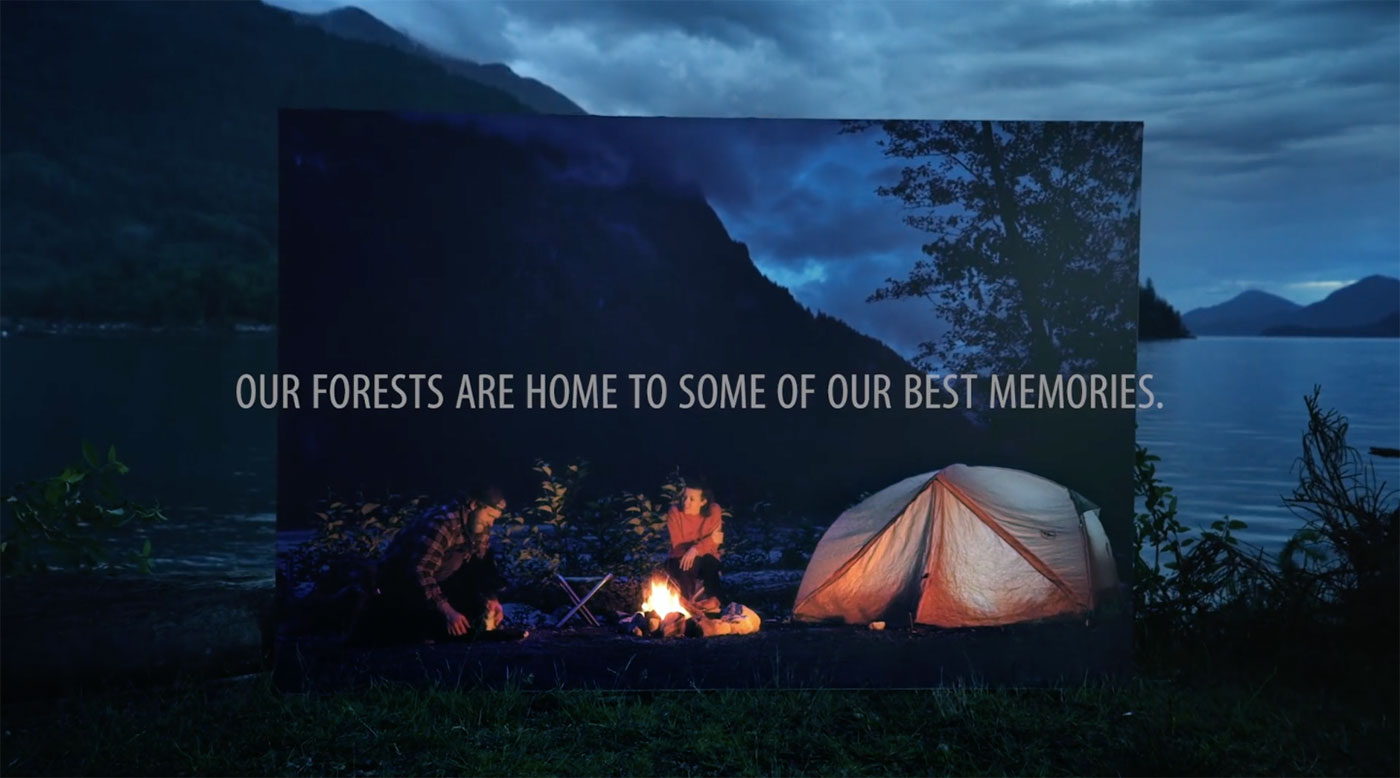 To capture the human impact of British Columbia’s wildfires, this new campaign from Vancouver-based Camp Pacific focuses on capturing the collective memories British Columbians share in BC’s forests and how easily a wildfire can take those experiences away. Each memory is represented by a large-scale photograph that seamlessly blends into the forest behind it, which highlights the connection we have to our forests and the importance of protecting them.

In 2017, wildfires destroyed over a million hectares of forests in BC, making it the worst wildfire season in the province’s history. The BC Wildfire Service responded to over 1,300 wildfires — one-third of those fires were found to be human caused. This campaign set out to change that statistic by reminding people to be safe with campfires and cigarettes in BC’s forests.

Everyone is aware that wildfires are an issue during the summer months, but most people see them as something that doesn’t directly impact them. To get the message to resonate with British Columbians, Camp Pacific tapped into a common thread that binds residents and visitors together: a love of the outdoors. Instead of relying on scare tactics, they set out to remind people of the value of their experiences in the outdoors. Wildfires don’t just destroy forests — they destroy the home of some of life’s greatest memories.

The campaign is running across BC, and consists of the hero TV spot, radio, a tactical online display campaign, as well as 15- and 6-second pre-roll executions.