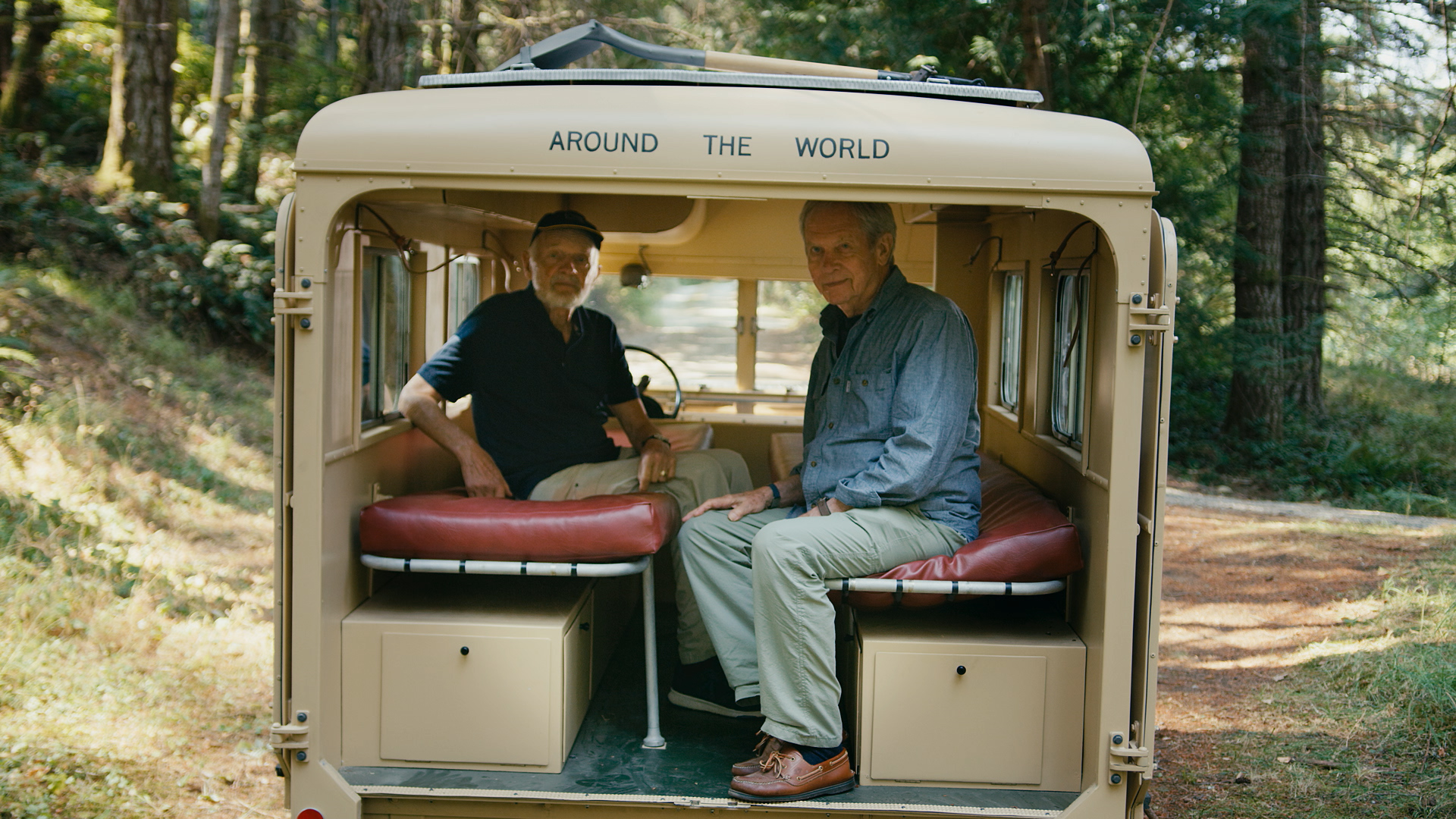 Land Rover is celebrating its 70th anniversary by revisiting an epic around-the-world road trip taken by two Canadians, one of whom would become the country’s foremost nature painter, more than 60 years ago.

The campaign’s centrepiece is a stirring three-minute video produced by Wonder Screen for Spark44. Directed and edited by Reilly Saso, the short film chronicles the epic 1957 journey taken by renowned Canadian artist and naturalist Robert Bateman and biologist/ecologist Bristol Foster in a custom-built Land Rover Series 1, nicknamed the “Grizzly Torque.”

The video combines modern day footage of Bateman and Foster inside the restored Grizzly Torque – which was rescued from a scrap yard in the B.C. interior several years ago – with archival footage captured by Foster on their 60,000-kilometre journey through 19 countries on four continents, including Africa and Australia.

“We wanted to share this remarkable adventure to inspire the next generation of Canadian explorers,” says John Bastawrous, Social Media Strategist, Spark44. “As they both retold their story a sense of timelessness was felt – the passion that they conveyed felt identical to the passion that fuelled their expedition 61 years ago.”

“Bristol’s incredible archival footage really set the bar visually for this film,” says Saso. “The way he captured the people and places they encountered along the way was quite masterful. We wanted to capture our subjects with the same depth and respect, and lucky for us we had beautiful Salt Spring Island as our backdrop.”

The video demonstrates Land Rover’s unmatched all-terrain capabilities, with clips showing it navigating everything from mud and desert to dirt roads. While Land Rover Canada has posted several videos featuring individuals who used the legendary off-road vehicle on expeditions, this is the first to feature Canadians. It is appearing on YouTube and other social media channels.

“This story was eclipsed only by the storytellers themselves,” adds Saso, who spent three days with the Batemans while filming. “What a journey, and what an honour to have been able to relive it with them.”

Bateman would later become famous as one of Canada’s pre-eminent naturalist painters, named an Officer of the Order of Canada in 1984, while Foster would go on to head the Royal B.C. Museum. He is also known for originating Foster’s Rule, or the Island Rule, which states that members of a species get smaller or bigger depending on available resources in their environment. 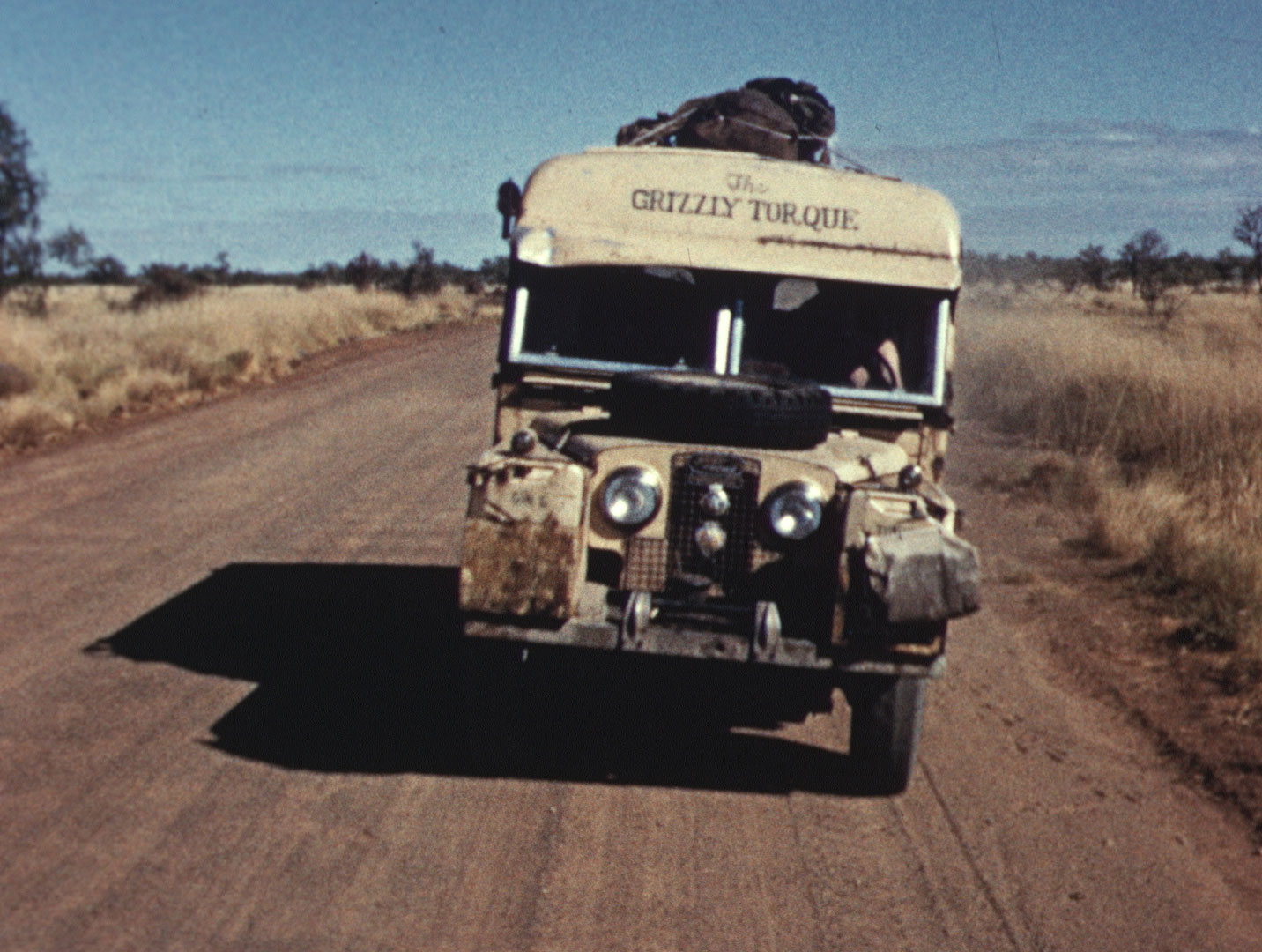 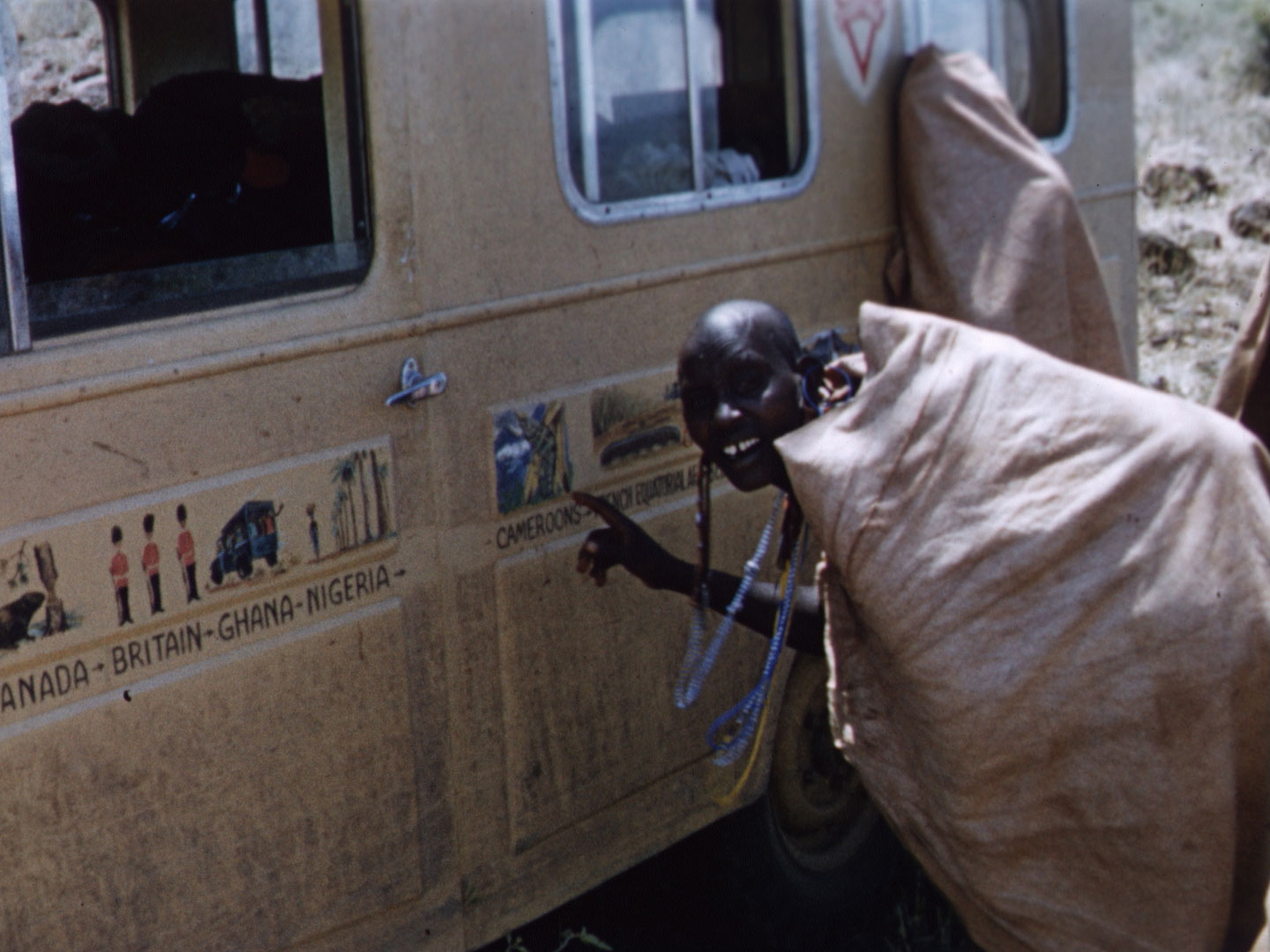 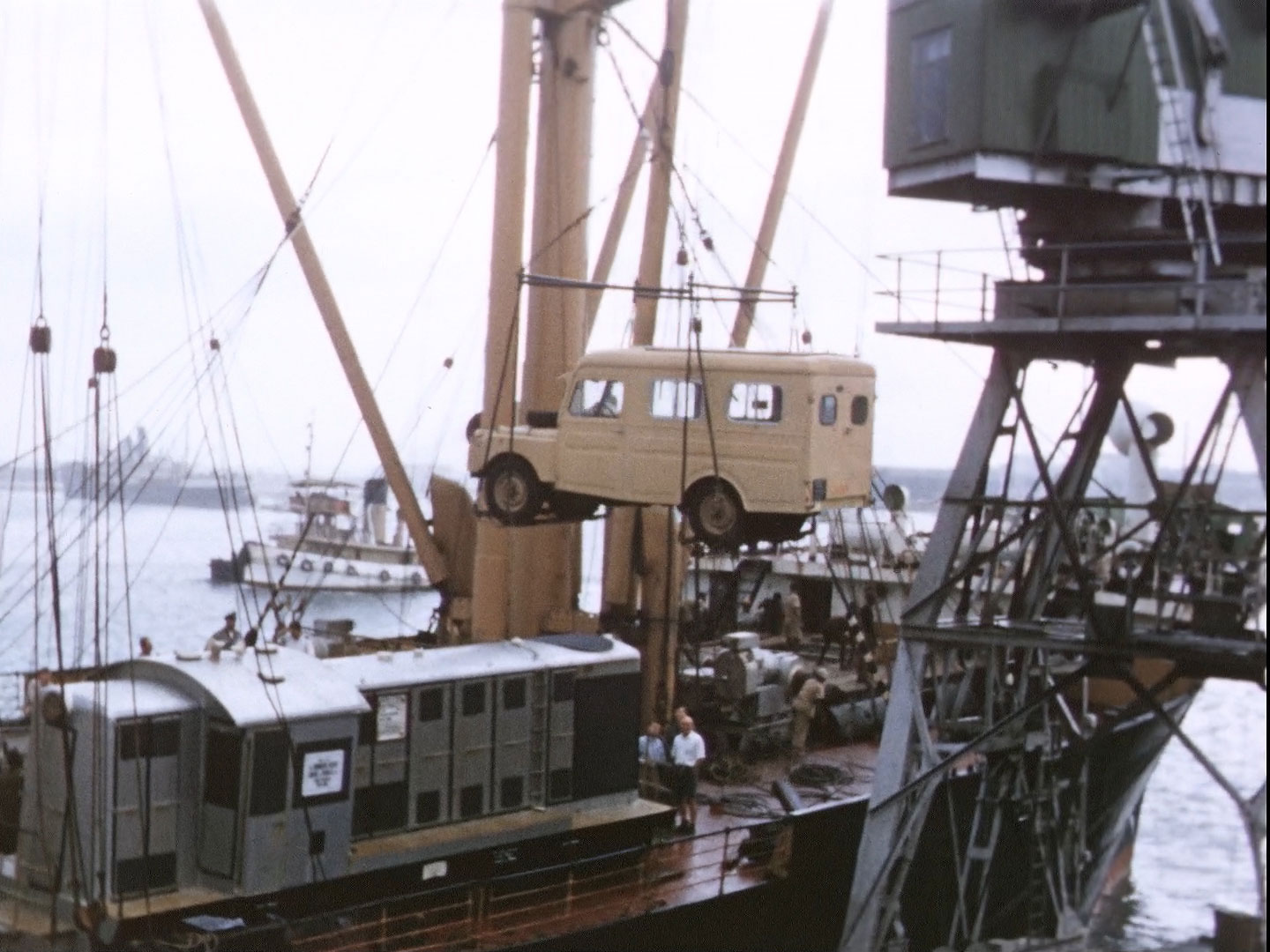 About Spark44:
Spark44 is a joint Global venture between JLR and agency management, dedicated to the Jaguar and Land Rover brand. We’re not an in-house agency but an independent creative agency with our own culture driving results. Together.
https://spark44.com

About Wonder Screen:
Wonder Screen is a true full-service production studio. That means we provide service with greater efficiency, accountability and affordability than traditional production shops. Our passion is creating compelling content that will help you connect with your audience. And like any good storyteller, we are committed to telling it well.
wonderscreeninc.com