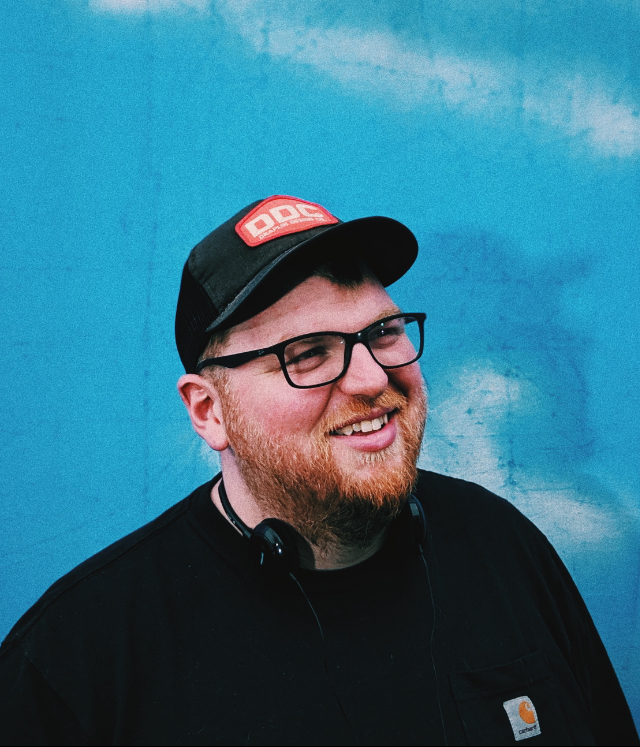 Toronto-based Partners Film is pleased to welcome director Trevor Gourley to its roster for Canadian representation.

Gourley’s reel showcases dialogue-driven comedy and grounded performances even in the most absurd situations. He brings a strong, sharp and subversive touch to each project, and is known for establishing an unpretentious, collaborative working relationship with creatives. has helmed campaigns for Taco Bell, RBC, Canadian Western Bank and the recently released “Charades” for The Source out of Juniper Park\TBWA.

Gourley began his career agency-side and spent a decade as one of Canada’s most award-winning creatives before transforming his ear for dialogue and eye for performance into a career as a commercial director.

“We are thrilled to have Trevor join the team,” says Gigi Realini, President and Executive Producer, Partners Film. “Trevor’s skillset as a new director is incredibly developed having come from years of creative development and on-set experience on the agency side. Creatively sophisticated and born to be in the director chair, he is going to turn a lot of heads in a short time.”