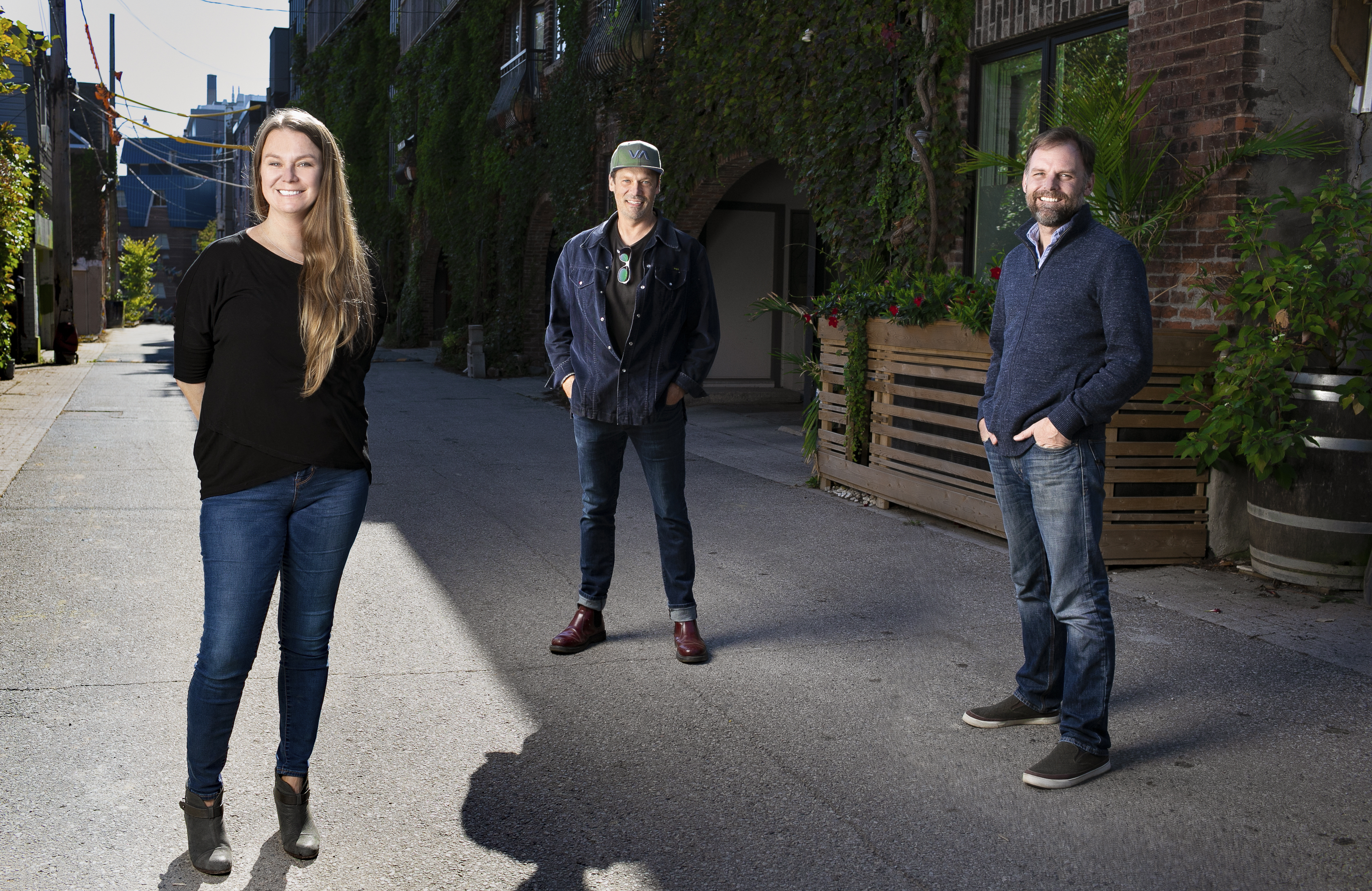 The Juggernaut is pleased to announce that Hillary Pitcher is joining the Toronto-based studio in the role of executive producer. Pitcher has extensive experience in production as well as sales and marketing at various houses and agencies, including Lowe Roche, Open and School Editing in Toronto, and Robin Frank Management in New York.

The roster expansion coincides with The Juggernaut’s move into its new downtown studio, a historic coach house near Kensington Market. The space, which is in the final stages of a rebuild by noted architects Francesca Piccaluga and Vis Sankrithi, features a fully equipped shooting space with load-in, editing and finishing suites, and an industrial kitchen designed to accommodate food and beverage shoots.

The Juggernaut recently worked with Cronos Group to film the leading cannabis brand’s operations and growth facility; produced a live-action / animated national campaign for Molson with Rethink; worked with agency SOS to shoot and edit promotional pieces for Queen’s and Algoma universities; collaborated with forthcoming video-app Snibble on an animated brand video; produced a series of animated content for gaming giant Ubisoft; and shot and finished more than 80 beverage and recipe videos for Diageo.