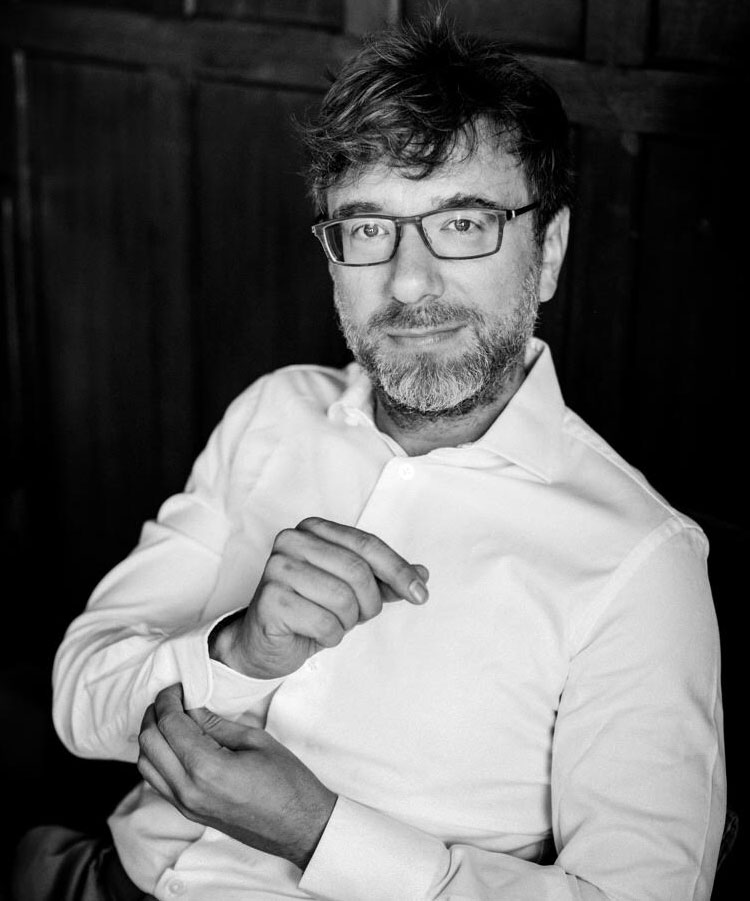 Known for captivating images that draw viewers into every scene, Cokeliss’ work reflects his talent for cinematic storytelling, emotive expression and authenticity.

“I’m drawn to projects where I get both to create cinematic impact and deliver something powerfully human,” says Cokeliss. The filmic quality of his work can be seen on an impressive reel full of arresting moments and poignant storytelling. “No Good Excuse” for NHTSA slows down chaos and brings viewers into the moment of tragedy, while “Live Your Way” for MiWay weaves a beautiful story of a family touched by kindness during hardship.

Campaign Magazine named his 2013 Macmillan Cancer Support “Falling” one of the top 10 commercials the year. A moving spot that captures the devastation of a cancer diagnosis, it was also honoured at the AICE Awards in New York. Cokeliss’ commercials for the National Health Service have won awards year on year, and his ongoing 45-spot campaign for CIC Bank was recently voted number 4 in the top 10 of all French campaigns.

“We are thrilled to represent Barney at Someplace Nice,” says Chilo Fletcher, Partner and Executive Producer, Someplace Nice. “His work is evocative and moving with stunning performances. In addition to his stellar human storytelling, he’s able to bring such breadth to his work, from comedy and dialogue to car work and incredible visual storytelling. He is a welcome addition to our very talented roster.”

Cokeliss’ cinematic eye is equally evident in his short film work. His stereoscopic short, “The Foundling,” commissioned by Philips, tells the tale of an exceptional boy’s life in the circus. It received gold at the British Arrows advertising awards and won the short film category at the Lumière Awards (the top global award for 3D film-making craft). “The Foundling” was selected for Palm Springs ShortsFest and opened the Krakow Film Festival.

His film “Night Dancing” premiered at TIFF and is currently completing a festival run in which it has won over 10 international awards and was chosen for Lincoln Center’s ‘Dance on Camera’ – the world’s longest-established and most prestigious dance film festival. His other short film work has been selected by festivals including Sundance and Venice.